Getting to know PCS’s new superintendent 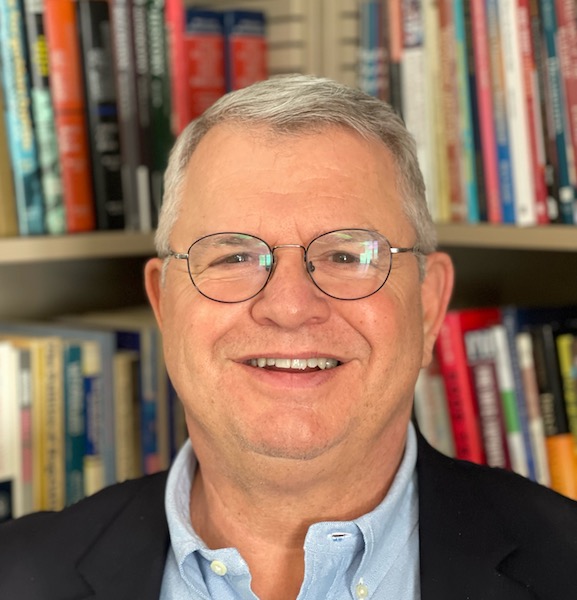 Dr. Chuck Ledbetter will be taking over the role of superintendent of Pelham City Schools as current superintendent Dr. Scott Coefield will be retiring at the end of the 2021-2022 school year. (Contributed)

PELHAM – On Thursday, Jan. 6, Pelham City Schools announced Dr. Chuck Ledbetter would be taking over the role of the school system’s superintendent.

In October 2021, current superintendent Dr. Scott Coefield announced his plans to retire at the end of the 2021-2022 school year.  Coefield will continue in his role through May 2022, and he and Ledbetter will work together in the transition of roles once the contract negotiations are finalized.

Throughout his career at Pike Road, Ledbetter has followed Pelham’s progression as a school system and has even worked closely with Coefield, sharing and learning how to navigate their staff and student body in the most efficient ways possible.

“As Pike Roads’ superintendent, I have tremendous respect for and often talked with Dr. Coefield because we have very similar demographics in our student body,” Ledbetter said. “Doing a lot of similar work, I would always keep up with what Pelham was doing and seeing if they were doing anything we could learn from or if we’re doing something we can share.”

Ledbetter said having that sense of familiarity will help make the transition easier, and he already has a strong understanding and respect of what works for the school system.

“Pelham is a very high-performing school system, and you don’t want to come in and try to change things that work,” he said. “You want to make sure any changes you make are to improve an area that may not be working as well. Having some level of understanding when you begin is a great piece for me, and then I’ll be getting immersed in the school system and the culture and learning the things we need to work on.”

One core value that Ledbetter believes in wholeheartedly is that working together as a team is what leads to a successful school system, and he said he can’t wait to work with PCS teachers and administration as a cohesive unit. Ledbetter said it’s very important that he does “a good job of team building through leadership.”

“In education, nobody does it by themselves,” he said. “We work together and we empower people to do their jobs and remove barriers and get them to dive in to do what our kids need.”

When the COVID-19 pandemic hit, Ledbetter, like other educators across the globe, was thrown into unknown territory. Through the ups and downs of the pandemic, Ledbetter worked with his staff to not only make sure students were safe, but that they were able to keep learning their material while maintaining positive mental health.

He plans on taking those exact same goals to PCS, and wants to tackle whatever pops up next with grace and efficiency.

Ledbetter said he also intends to be a “cheerleader of support” for the students throughout the school halls. Letting the students know that he and PCS staff care about the same things they care about is very much a priority to him, and he plans on thoroughly getting involved with the student community.

“Those events that they engage in, whether it’s athletics, academics or arts-based events, those things are the things that really engage your kids and make them want to do well in school,” he said. “So, having those pieces that connect your kids with the staff is very important.”

He describes himself as a “pragmatic idealist,” explaining that while he aspires for perfection, he’s learned in life that sometimes you have to take steps to get to perfection, and he said he’s excited to take those steps with PCS.

When asked if there’s anything about him that he wants people to know, he said he isn’t afraid to try new things.

“I’ve done some things over time that some people may not have had the opportunity to do,” he said. “I’ve flown a helicopter, I sat at the controls of a nuclear submarine on a dive. If I get the opportunity to experience new things in life, I always try to take advantage of that.”