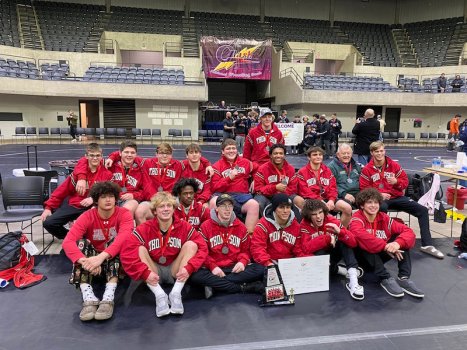 Thompson, Chelsea and Montevallo all won dual region championships to earn a spot in the AHSAA's wrestling duals state tournament. (Photos for the Reporter/Dawn Harrison and Contributed) 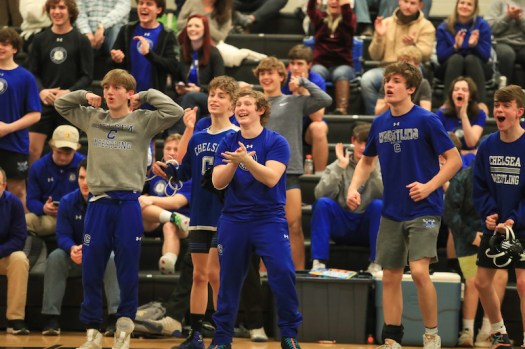 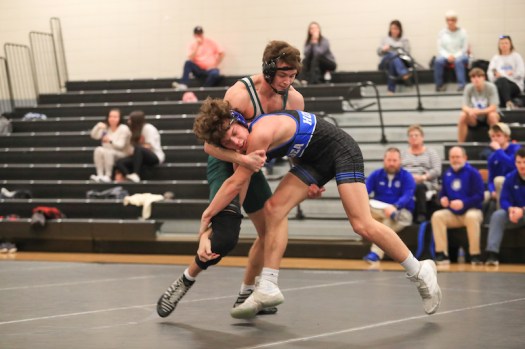 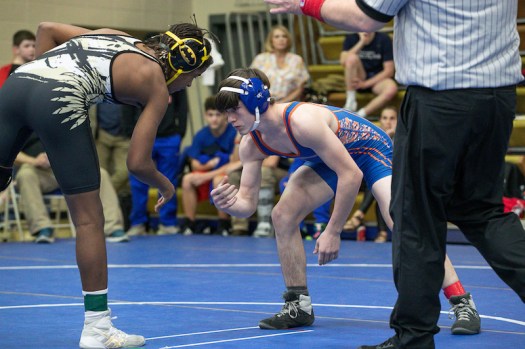 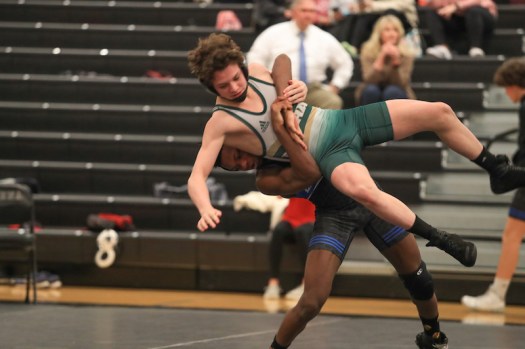 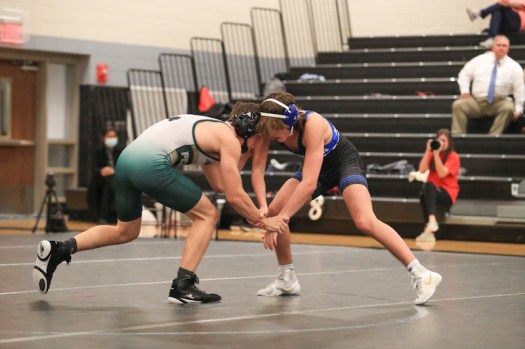 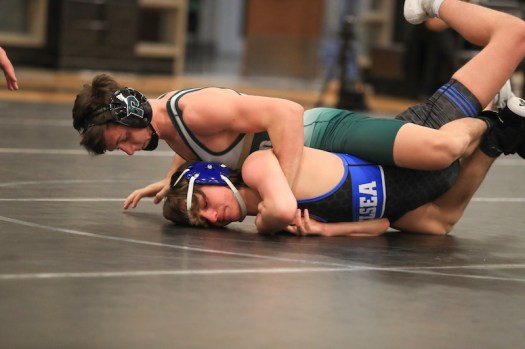 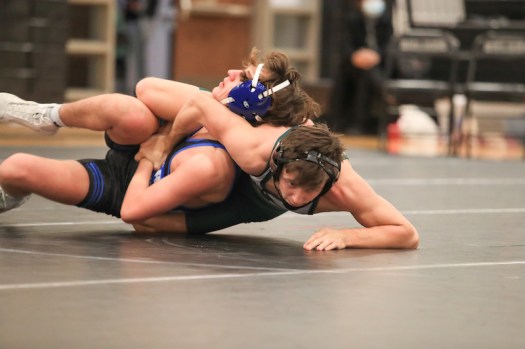 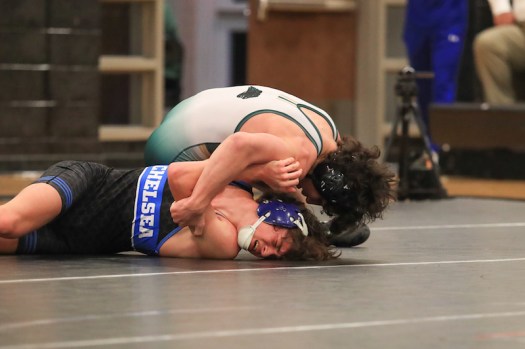 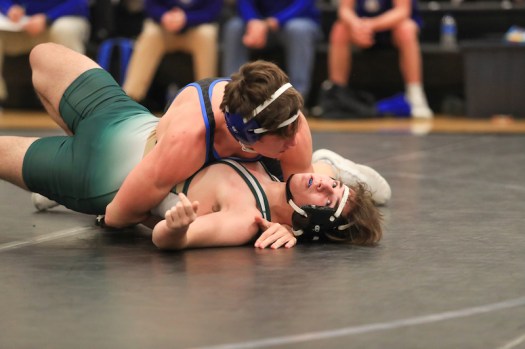 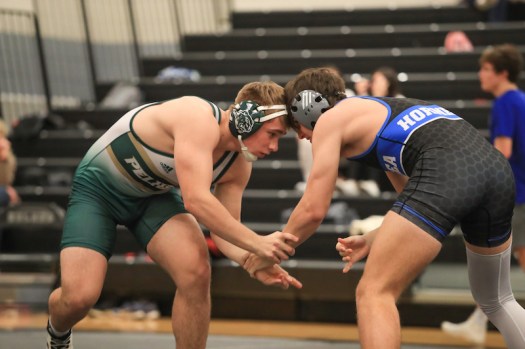 With the championship matches scheduled for Bill Harris Arena at the Birmingham Crossplex on Friday, Jan. 21, Chelsea, Montevallo and Thompson will all be looking to put together a run toward the title after winning their region championships.

In Class 7A, wrestlers competed in each dual individually in the regular season to decide the region winners, which led to Thompson having a chance to win its fourth duals state championship in a row.

On Jan. 6, Montevallo faced off against the three schools to determine the Region 3 Dual Champion.

They won a total of 30 of the 42 individual matches with 12 falls, four decisions and 14 forfeits.

Chelsea’s path to the region title was a difficult one with seven other schools in its region.

The Hornets were forced to square off against five of those schools in two nights to win the championship.

They won 53 of the 70 individual matches with 33 pins, seven decisions, one technical fall and 12 forfeits.

“Our team has really done a good job of locking in all season for competitions,” head coach Heath Butler said. “We’ve been talking about growing as a wrestler and team since the summer. I think last week those things came to fruition. We won the majority of swing matches and had some solid upsets too. It was also nice to see some of our guys fill in some weight classes when needed and perform well. I think we wrestled with a ton of confidence overall. Hopefully, that carries over to the Round of 16 and into quarterfinals.”

Chelsea’s quarterfinal matchup at Jasper is scheduled for Jan. 13 at 5:30 p.m.

“We start off with Jasper who is definitely a quality team this season,” Butler said. “I think we match up well with them. If we perform well and come out with a win, we will take on the winner of McAdory and Wetumpka. For us this Thursday, we have to wrestle well overall as a team along with winning the close match ups. I think our wrestlers will handle all the emotions well. We’re excited for the opportunity Thursday and looking forward to the competition.”

Thompson started its road to being named the Class 7A, Region 1 champion early in December and one by one knocked out all 5 schools cinching the title on Jan. 4 with wins over Central and Auburn.

While Carson Freeman and Nathan Black are the only wrestlers who went 5-0, but 12 total went undefeated.

The Warriors will take on Enterprise at home on Wednesday, Jan. 12 at 6 p.m. The semifinals are scheduled for Jan. 18, while the championship is set for Jan. 21 at noon.