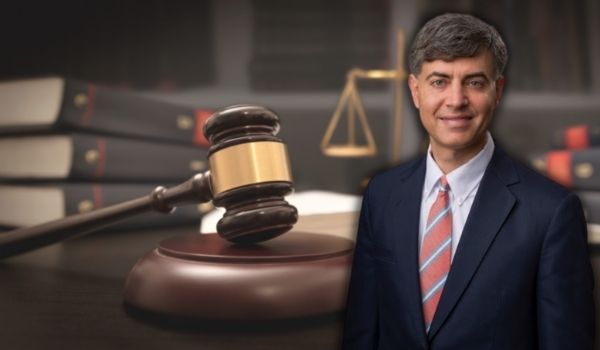 One of the most controversial issues this past year was the debate over critical race theory being taught in the Nation’s schools.

Alabama parents were also part of the fight to keep this progressive agenda out of their K-12 schools as well. The Alabama State School Board addressed this issue earlier this year, but there is still concern there needs to be a stronger prohibition put into law.

Now as we approach the 2022 Alabama Legislative session that begins just weeks away in January, legislation has been introduced that will ban educators from trying to force students to support divisive issues surrounding race. You can expect a lot of discussion and debate before this bill gets a full vote.

Faculty at the University of Alabama want their school trustees to fight the legislation. And there are a lot of political heavyweights that lobby for Universities in Montgomery that could try to kill the bill.

Lawmakers should put the best interest of students and their parents before some academics, who are more concerned about teaching an ideology than education.

Alabama state representatives and senators should pass this legislation and protect students from those that want to push their own politics.

Parents should watch with interest what happens at the Alabama Statehouse in the new year.