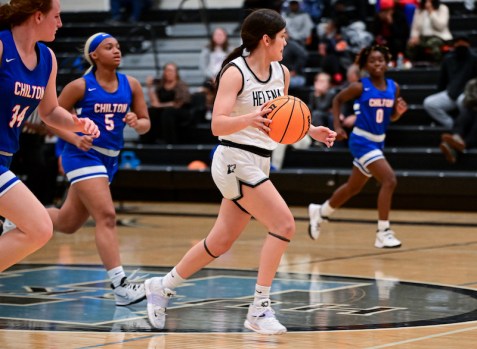 Helena's girls basketball team picked up an area win against Chilton County on Jan. 18 to improve to 2-1 in area play. (For the Reporter/Jeremy Raines) 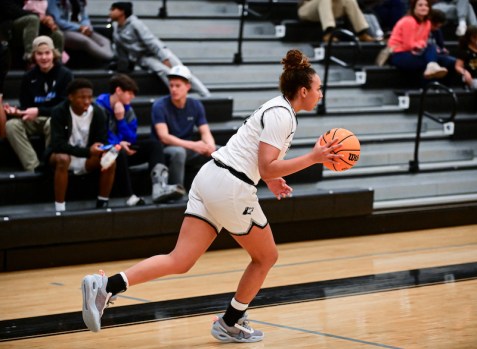 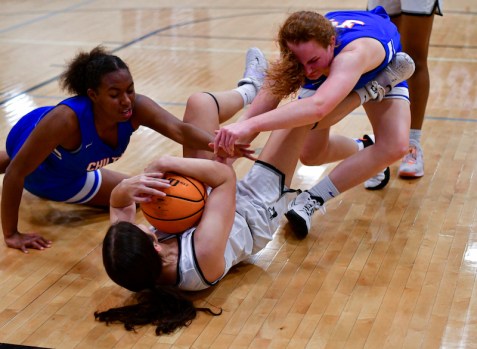 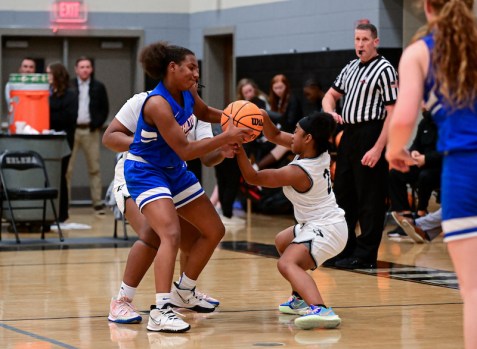 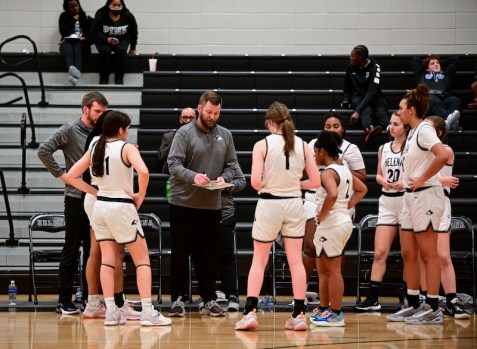 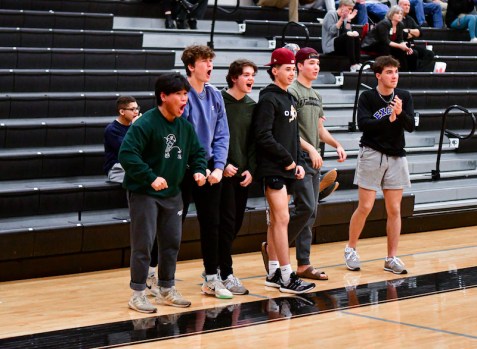 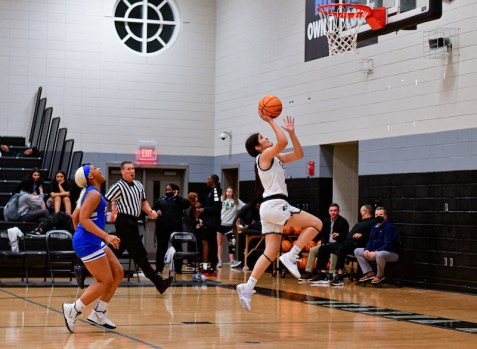 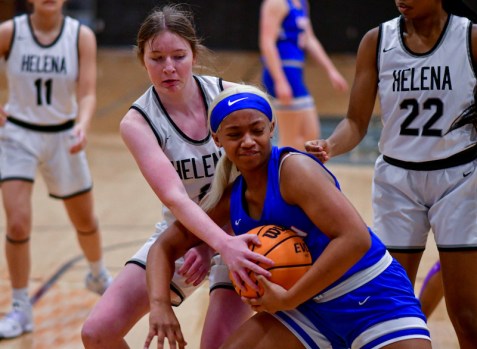 HELENA – The Helena Huskies got a big area win on Tuesday, Jan. 18, as they took down Chilton County with a big second-half effort defensively and from beyond the arc.

Helena turned a close game at halftime into a dominant win at home, taking the matchup 48-33.

After giving up the game’s first basket, Helena responded with a 10-0 run as the Huskies fed Chilton a steady diet of Olivia Johnigan and Kennedi Nobles, who combined for nine of the team’s 14 first quarter points.

However, Chilton came right back, scoring nine of the final 13 points to make it 14-11 heading into the second quarter.

The pace slowed dramatically in the second period, as Chilton held the ball for much of the game clock.

The Tigers were able to hold a slight advantage in the quarter, but two baskets by Johnigan kept the Huskies in front at the halftime break by a slim margin of 18-17.

Helena struggled to hit from long range much of the first half, but the team’s luck changed when they returned to the court.

Chilton was able to stay in the game with five offensive rebounds in the first half, but the Huskies held the Tigers to just one after the break to help separate themselves.

Helena also found the touch from beyond the arc.

While the pace remained slow, Nobles began to heat up and hit two of the Huskies’ three treys in the third.

Chilton hit the first shot of the quarter to take the lead, but it didn’t last long.

With the Huskies getting their shots to go, they continued to pour it on in the fourth with their best quarter of the game. They dropped 17 points, including two additional 3-pointers to ensure Chilton wouldn’t threaten down the stretch.

Johnigan led Helena on the night with 17 points and was followed closely behind by Nobles with 16 points.

Helena will continue its area schedule next with a home game against Calera on Friday, Jan. 21.