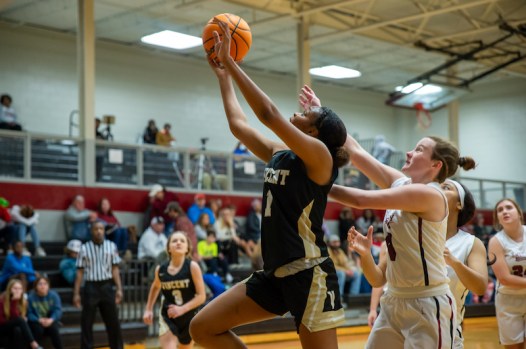 Vincent took down 5A Shelby County on Tuesday night, Jan. 18 for an in-county victory. (For the Reporter/Larry Dancy) 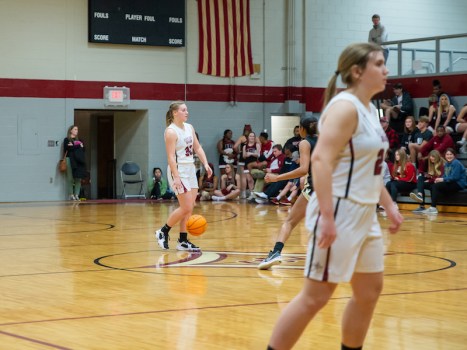 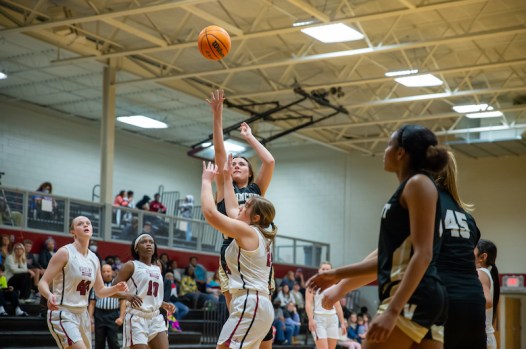 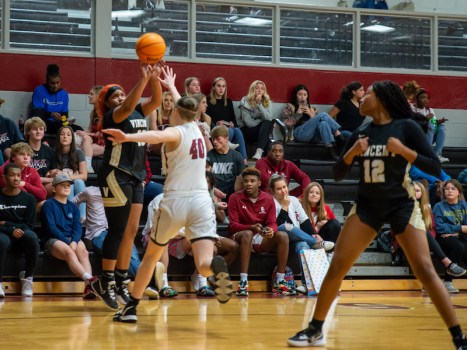 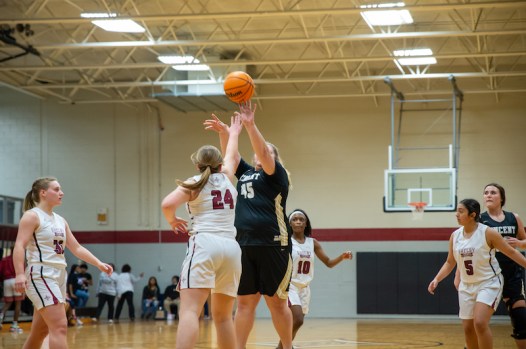 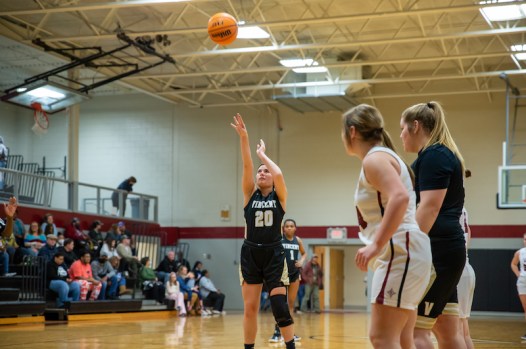 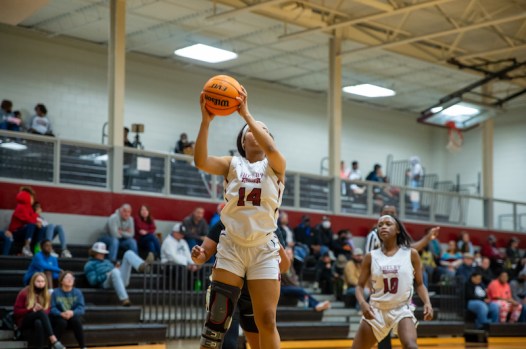 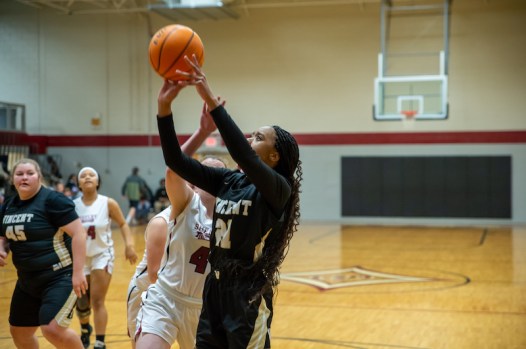 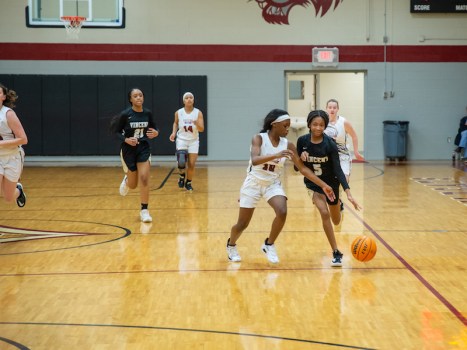 COLUMBIANA – Following a slow start, the Vincent Yellow Jackets found a rhythm on Tuesday, Jan. 18, to pull away for a road win against the Shelby County Wildcats.

The two teams got off to a defensive start in the game, scoring a combined 10 points in the opening quarter, but Vincent’s defense continued to play well throughout, while the Wildcats gave up different spurts to the Jackets that made the difference.

Vincent went on to limit Shelby County to 10 points or less in every quarter, while the Jackets scored 11 or more in the final three quarters to grab a 42-30 victory.

In the opening quarter, both teams set the tone defensively, as the two hit two field goals each. But Vincent added two free throws in seven attempts to take an early 6-4 advantage.

The second quarter, however, was one of two that ultimately made the difference.

The Yellow Jackets warmed up offensively and made five shots, including a 3-pointer, as well as three free throws in six attempts to total 14 points.

The Wildcats also improved on the offensive side, but they never could get past the 10-point mark.

They got five points from JaKalyn Johnson and 10 total as a team, but three missed free throws became key, as Vincent extended its lead to 20-14 at the half.

Out of the break, the two matched each other with their effort, but Vincent hit one more free throw and also made another 3-pointer to make the difference in an 11-10 quarter that put the Yellow Jackets in front 31-24.

Still very much either team’s game, Vincent knew its defense could make the difference in the final quarter.

And that’s exactly what happened.

The Jackets bookended a strong night by giving up six points on that end of the floor, while the offense added 11 more points thanks in large part to two 3-pointers from Trenay Lane.

Lane finished with 15 points in the win thanks to four made 3-pointers. Kearria Lykes added 10 points, while Jakalynn McGinnis scored seven and Takyla Smoot five.