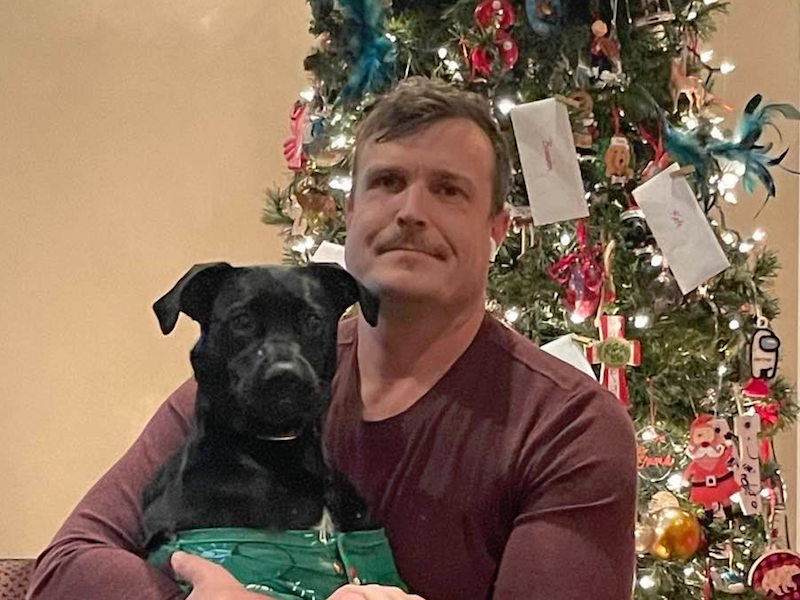 On Wednesday afternoon, Jan. 19, the deceased bodies of two Helena residents were found in a home located at the 100 block of Piney Woods Drive in the Riverwoods neighborhood.

Flynn said on Wednesday, authorities were looking at a specific person of interest by the name of John Peyton Scott III and the police were working to track Scott down for questioning.

“This morning, we are still wanting to speak with John Peyton Scott III,” Flynn said at the press conference. “Mr. Scott has established residence at the location of the investigation on Piney Woods Drive, and we believe he may have information that is pertinent to this investigation, and we would like to speak with him.” 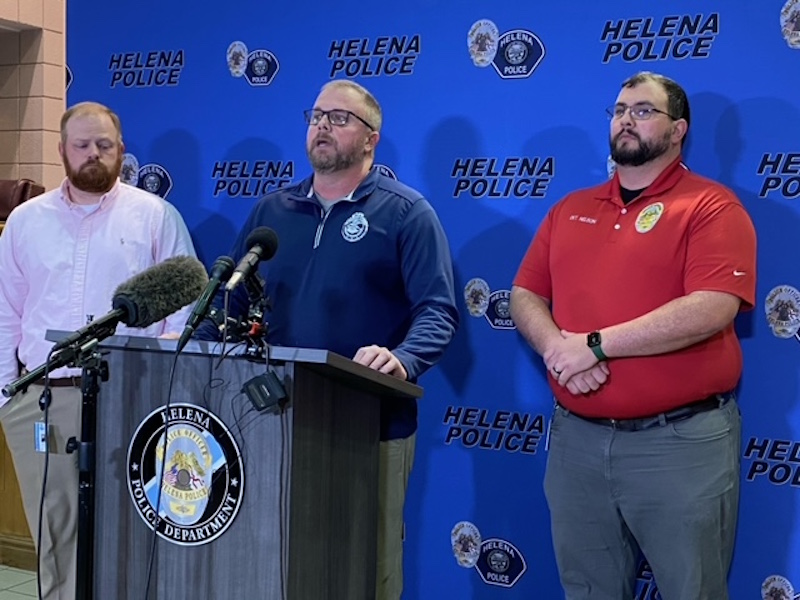 Flynn described Scott as being 41 years of age with a size of 6 feet, 3 inches tall and 275 pounds with brown hair and brown eyes. Scott is believed to be driving a red 2020 Ford EcoSport with the Alabama tag DV47860.

“This morning, the victims’ bodies were transported to the Alabama Department of Forensic Science in Montgomery for an autopsy, and we are currently awaiting results of that autopsy,” Flynn said.  “As we stated last night, this case is being investigated by the Shelby County Major Crimes Task Force. We are incredibly thankful for the assistance and the professionalism of the detectives and crime scene investigators from Pelham, Alabaster, Shelby County, Hoover and Montevallo as well as District Attorney Jill Lee, who are assisting our detectives with this case.”

“Detectives and crime scene investigators with the task force were on the scene for over 12 hours yesterday and overnight, and are back at work this morning with little or no sleep to ensure that answers will be found,” he said. “We will work diligently and nonstop to bring the person responsible for this crime to justice. Major Crimes detectives are also being assisted by local, state and federal agencies as they conduct this investigation, and we are very appreciative for their assistance as well.”