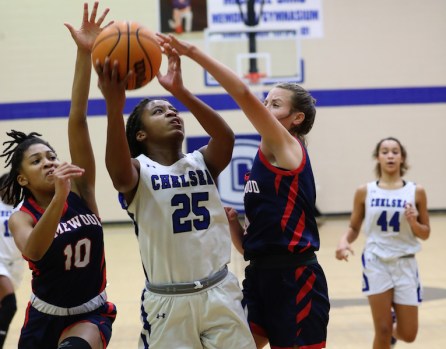 Chelsea’s girls picked up another area win on Jan. 21, taking down Homewood 45-22. (For the Reporter/Cari Dean) 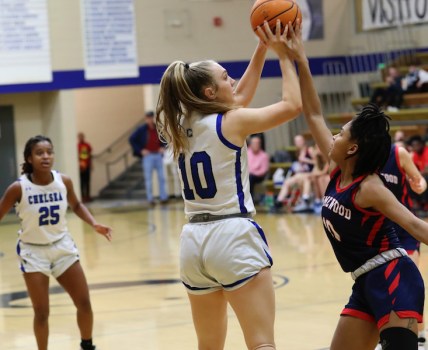 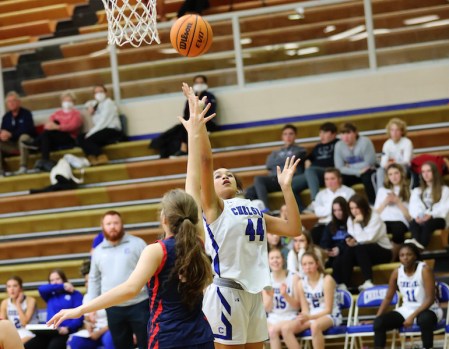 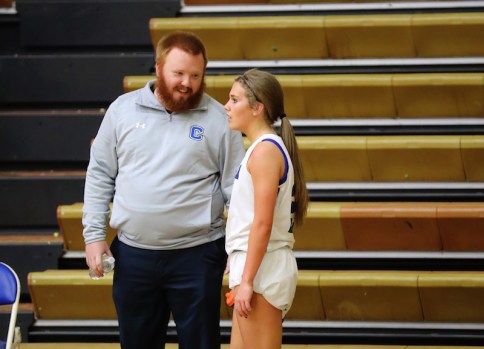 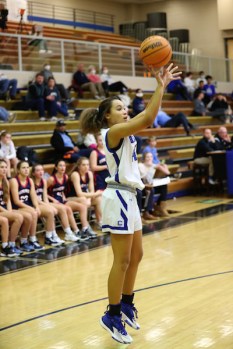 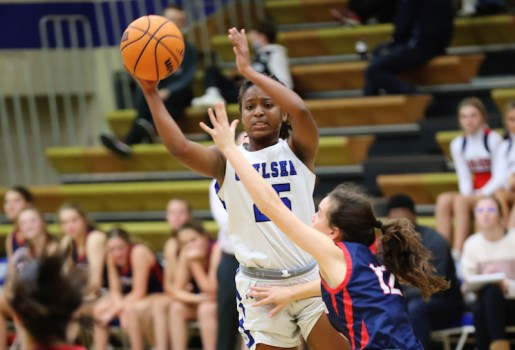 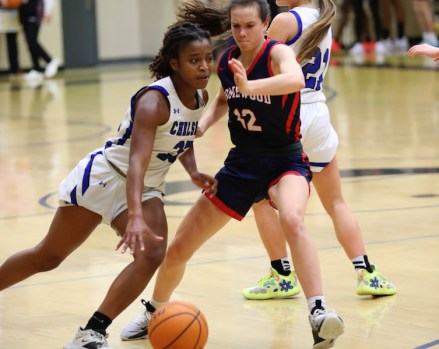 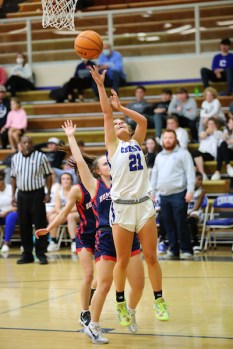 The Hornets gave up nine points or less in every quarter of the game, including zero in the second quarter, and they made 16 of their 18 free throws to pick up a 45-22 area victory against Homewood.

Chelsea started strong in the opening quarter behind 18 quick points, which was more than enough to take an early lead with the way the defense played.

That 18 points was just four points shy of what the defense gave up the entire game.

And that defensive effort shined in the opening quarter, giving up six combined points for an early 12-point lead.

Chelsea’s offense didn’t find the same rhythm in the second quarter, scoring six points, but that was still enough to extend the lead by six, as the Patriots failed to score in the quarter, earning just two free throw attempts and missing them.

The second half was a tighter contest, but Chelsea had the benefit of playing with an 18-point lead.

And the Hornets were never in danger of giving it up thanks to strong free throw shooting.

Chelsea scored nine in the third quarter, making all five from the free throw line, while Homewood managed eight points, giving Chelsea a 33-14 lead going to the final quarter.

The Hornets went on to make six of their seven from the line in the final quarter to total 12 more points and pull away for the 45-22 victory.