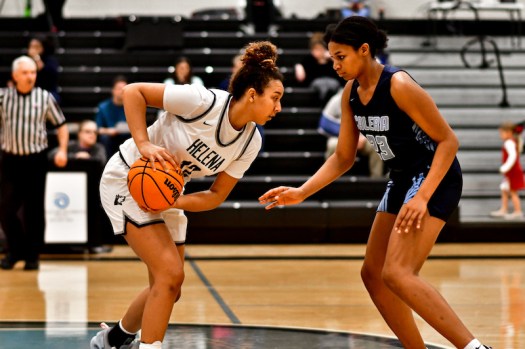 Helena’s girls used a 30-point second half to pull away for a 10-point victory against Calera on Jan. 21. (For the Reporter/Jeremy Raines) 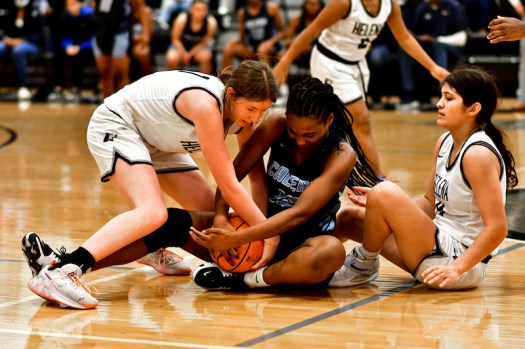 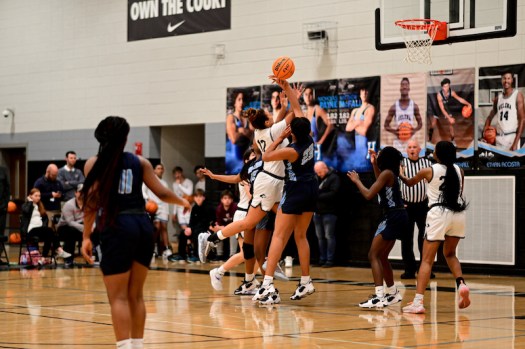 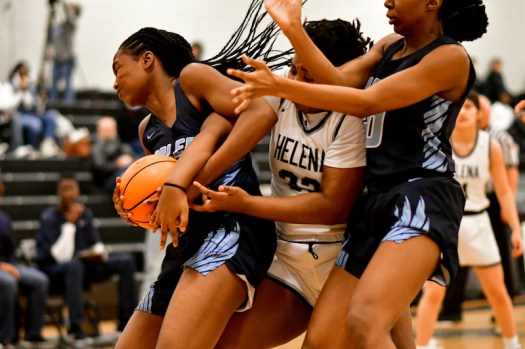 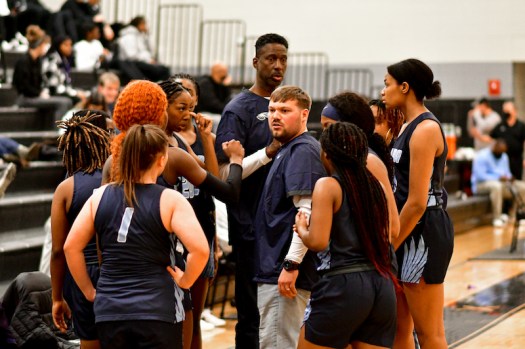 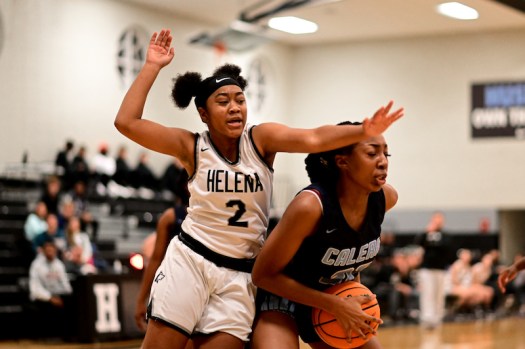 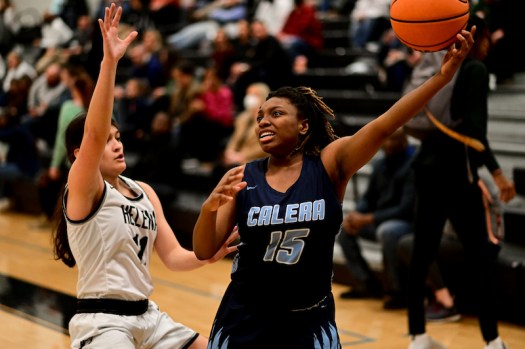 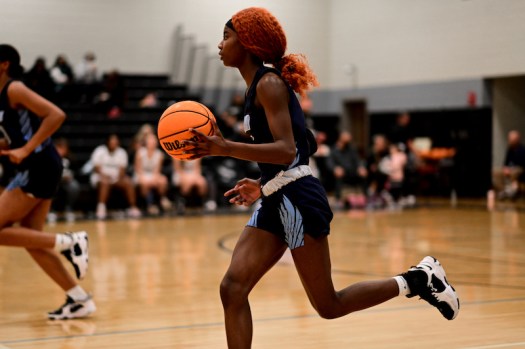 HELENA – The Helena Huskies took a tight first half and turned it into a double-digit win against area foe Calera on Friday night, Jan. 21.

The Huskies found themselves tied with the Eagles in a 19-19 game at the half, but they responded with a 30-point second half, scoring 15 points in each quarter, to pull away for a 49-39 victory.

Three players finished in double figures for Helena in the win, as the Huskies improved to 3-1 in area play to hold down the second spot in the area behind Pelham.

Helena also earned the win at the free throw line, making 17 of 28 free throws, including an 11-17 mark in the final quarter to cement the win.

The opening half of the game, however, saw the two teams flip momentum.

Helena got off to a strong start in the opening quarter thanks to 11 points, including four each from Kennedi Nobles and Alana Scott as well as three from Olivia Johnigan.

The defense added to that by giving up six points to take an early five-point advantage.

The momentum shifts became more of a one-sided game in the second half.

Although still tightly contested, Helena’s offense showed much more consistency in the half, starting in the third quarter.

The Huskies posted 15 points in the third behind six from Sophia Merchant, five from Nobles and two each from Johnigan and Scott.

The defense also picked up the effort and looked more like the defense from the first quarter, giving up eight points to take a 34-27 lead into the final quarter.

Scott had a particularly strong quarter, going 5-6 from the line, while Johnigan made three of her five in the quarter to help cement the win.

Nobles led the way with 14 points in the win, while Scott added 12 and Johnigan added 10.

Calera was led by 15 from Kaylen Moultrie, while Kayla Banks chipped in eight and Keara Hall seven.