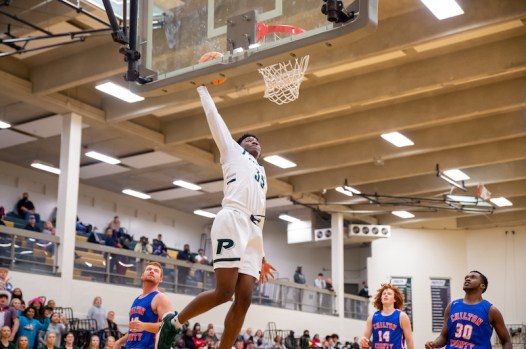 The Pelham Panthers redeemed their only area loss to Chilton County with a 55-40 victory against the Tigers on Friday, Jan. 21. (For the Reporter/Larry Dancy) 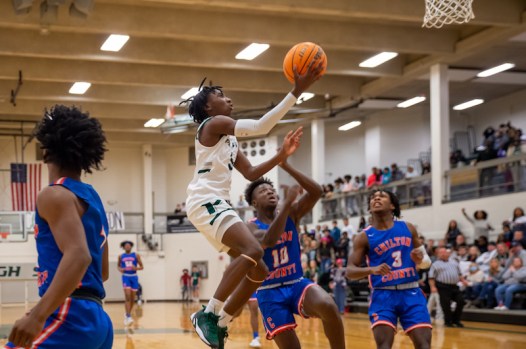 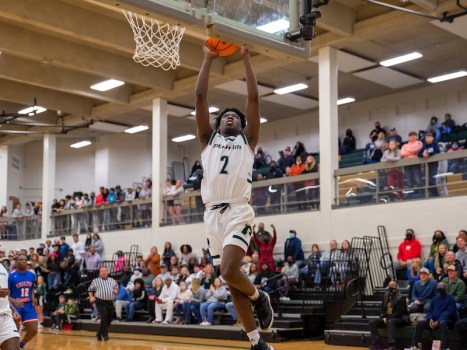 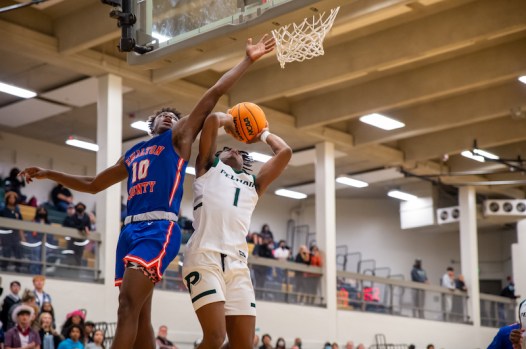 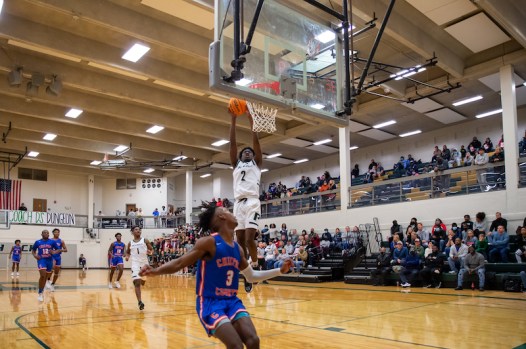 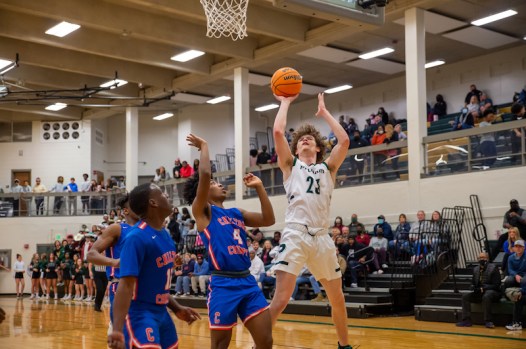 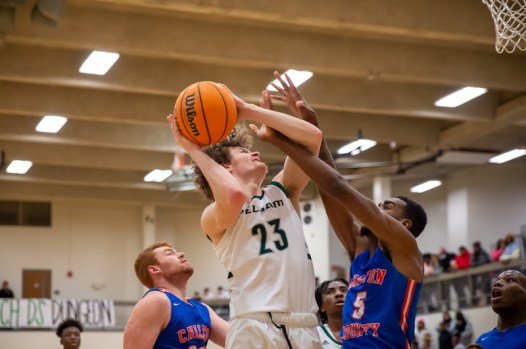 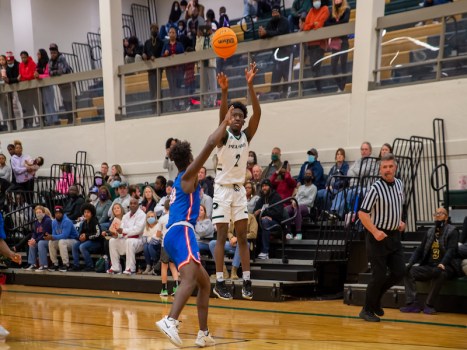 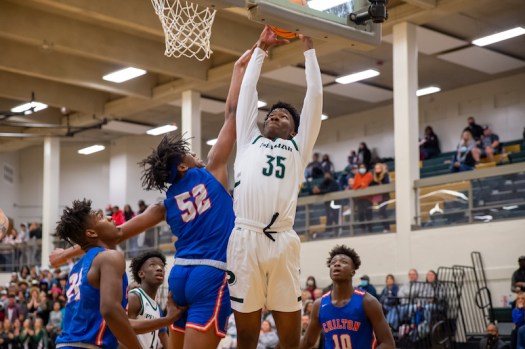 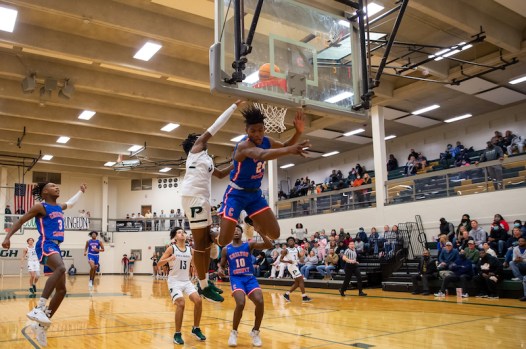 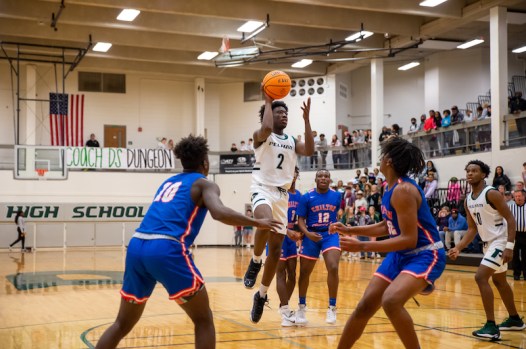 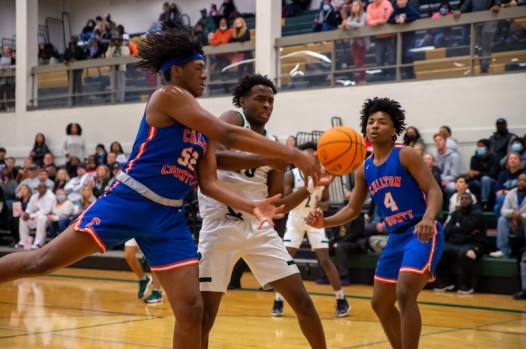 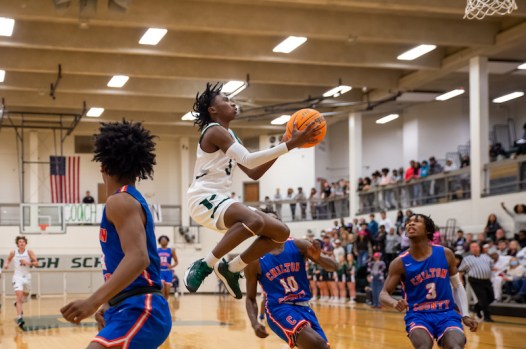 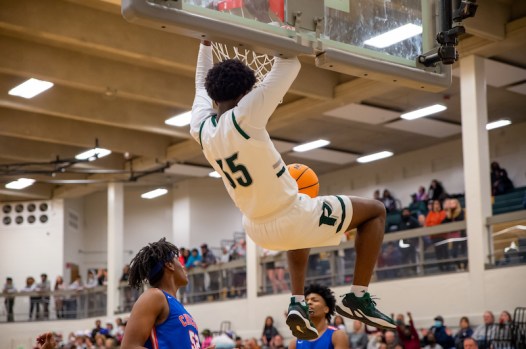 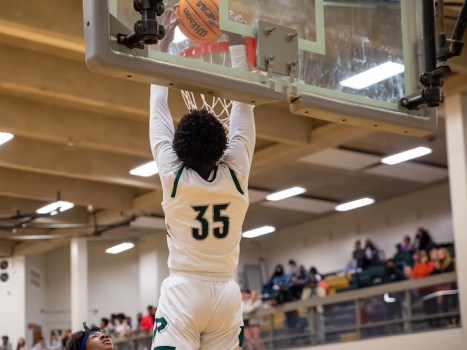 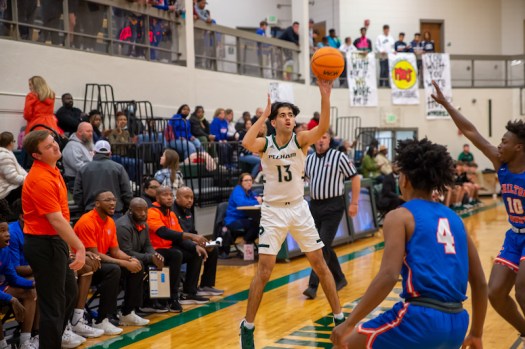 PELHAM – After a 70-61 loss to Chilton County on Tuesday, Jan. 11, the Pelham Panthers walked away determined for a response.

Hoping to win an area championship this season, the Panthers needed to bounce back, and they did just that with three consecutive wins against Helena, Hillcrest-Tuscaloosa and Calera.

The ultimate test, however, came on Friday, Jan. 21 in a rematch with the Tigers, and the Panthers showed their determination from the start.

They stormed out to a 34-9 lead with redemption on their mind and never looked back en route to a 55-40 victory and a 3-1 record in area play.

From the tip, Pelham set the tone on both ends of the floor, limiting Chilton County to single digits in each of the first two quarters and for the first half combined, while the Panthers’ offense continued an impressive season.

In the opening quarter, they got 16 total points from five players, including seven from MJ Jones.

More impressively, however, was the defense early in the game.

The Panthers gave up three points in the opening quarter to jump out to a quick 13-point advantage.

And the second quarter was much of the same.

Up 16-3 already, Pelham put 18 more points on the board in the second quarter, including three or more from four different players, while the defense gave up six more for the 36-9 victory at the half.

Chilton County did bounce back in the second half on both ends of the floor, but the deficit became too much of a mountain for the Tigers.

They put together their best quarter of the game in the third period, totaling 17 points.

That 22-point deficit was too much to overcome as the Panthers finished off the 55-40 victory.