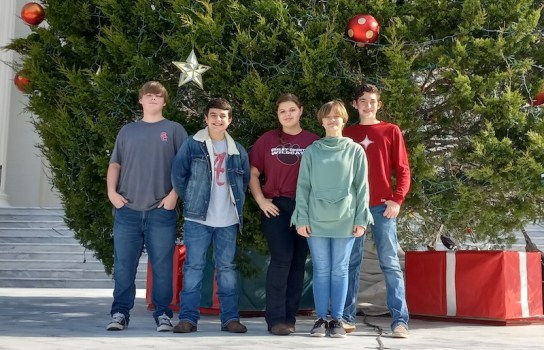 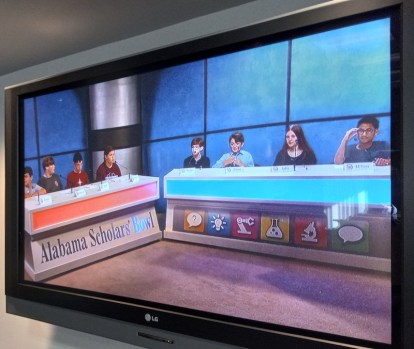 CMS Scholars Bowl team’s match against Berry Middle School will be the first competition to air. According to coach Jason Mayfield, CMS is expected to be featured in the first five episodes, and the series will continue to run for a total of 15 episodes.