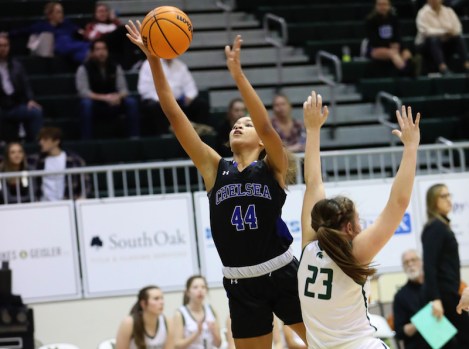 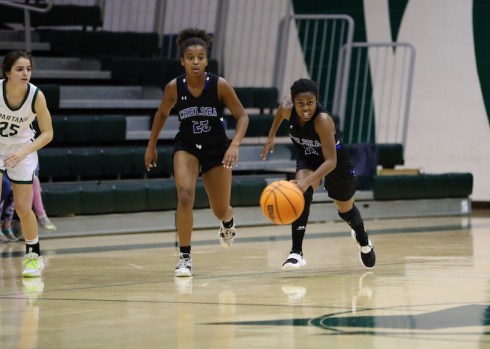 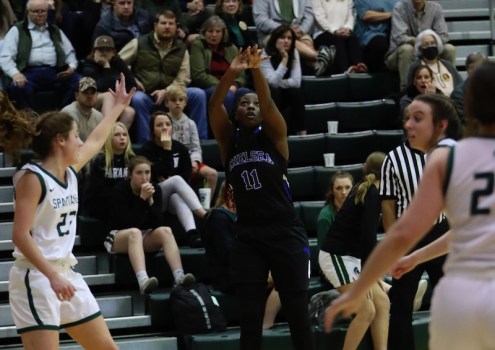 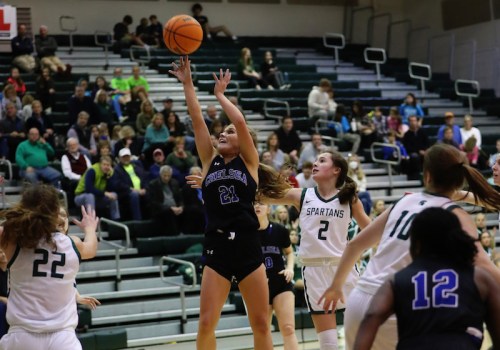 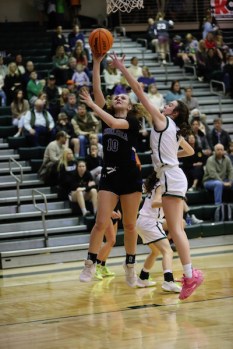 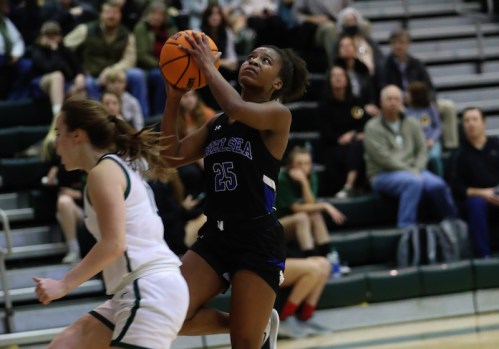 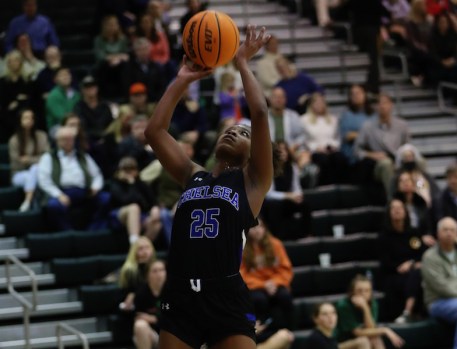 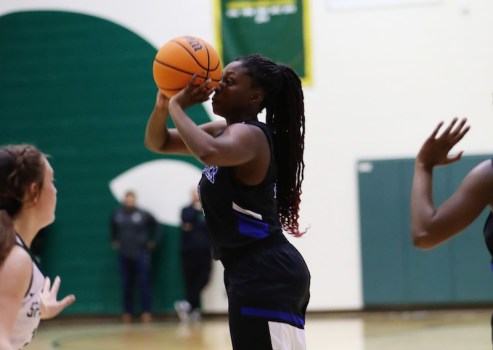 Chelsea’s girls basketball team overcame an eight-point halftime deficit against Mountain Brook on Jan. 25 to lock up the one seed for the area tournament. (For the Reporter/Cari Dean) 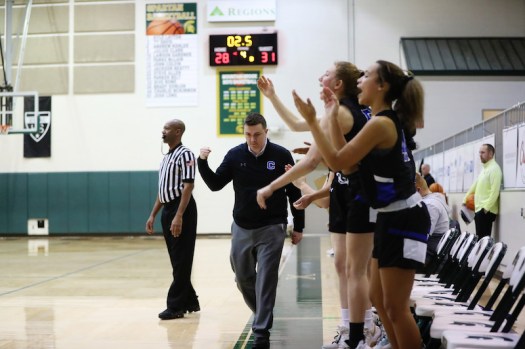 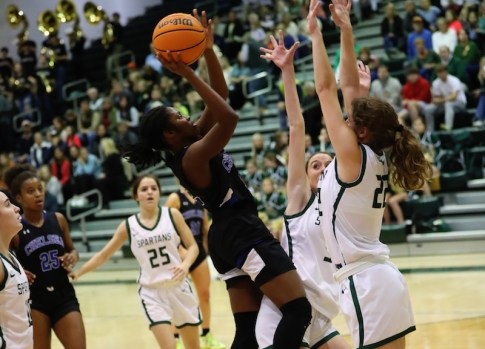 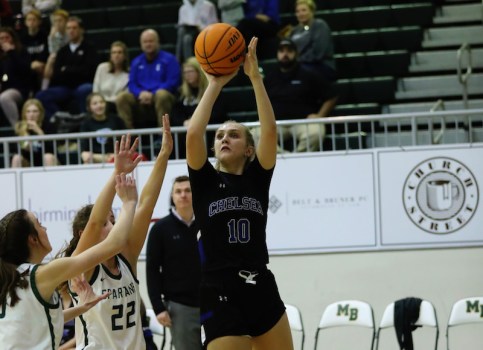 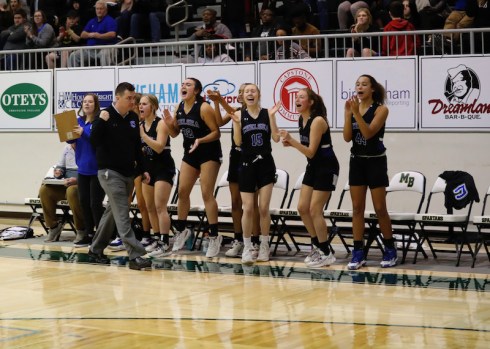 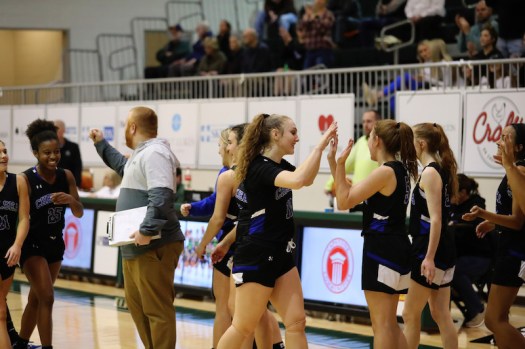 MOUNTAIN BROOK – With 10 combined points in the first half, the Chelsea Hornets were searching for a rhythm in an eight-point hole against area foe Mountain Brook on Tuesday, Jan. 25.

The Hornets, however, continued to have faith in their defense leading to offense, and it paid off in the second half.

Chelsea scored 22 combined points between the third and fourth quarters, eventually clearing the deficit with around a minute left thanks to a 3-pointer from Ashley Washington.

Washington’s three put the Hornets in front by one point. The defense did its job from there, eventually getting the ball back, leading to a strong finish from Mary Cartee at the line.

She made three of her four free throws to protect Chelsea’s lead and help the Hornets close out a 32-28 comeback victory against the Spartans.

With that win, Chelsea improved to 5-0 in area play and earned hosting rights for the Class 6A, Area 9 tournament as the one seed.

In the second half, the Hornets hit eight field goals, including three 3-pointers. That was five more made shots than the opening half and two more from beyond the arc, while they matched their 3-4 mark from the free throw line.

But the struggles in the first half put them in chase mode early.

Chelsea scored six points in the opening quarter, which became their high for the first two quarters, getting four from Sydney Schwallie and two free throws from Lexi Redd.

Redd carried her points into the second quarter, making one 3-pointer and a free throw for four more points, but she was the only one to find the basket in the period.

Meanwhile, Mountain Brook was able to follow up a seven-point opening quarter with 11 in the second quarter, thanks in large part to six from Libby Geisler.

With that, the Spartans extended their lead from one point to eight at the break.

But Chelsea committed to defense helping lift the offense going into the second half, and that quickly paid off.

The Hornets limited Mountain Brook to seven points on two made shots and two free throws, while the seal came off the basket for the offense.

Chelsea got 3-pointers from Cartee and Washington, while Redd added four more and Schwallie two more.

With those 12 points, the Hornets had clawed back to within three points at 25-22 going to the final quarter.

Chelsea then put the final stamp on the game by limiting the Spartans to one made 3-pointer in the final quarter.

But the comeback wasn’t complete until the final minute.

Trailing 28-26, that’s when Washington hit her 3-pointer before Cartee added her free throws to cement the comeback.

Redd led the Hornets with 14 points in the win, while Cartee and Washington each added six clutch points in the second half. Schwallie also totaled six in the victory.