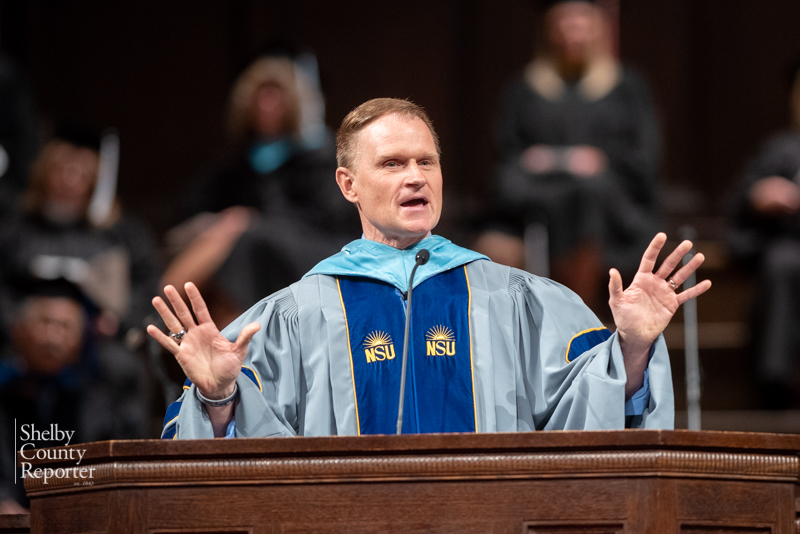 A letter to parents on Saturday, Jan. 29 officially announced that Shawn Brower wouldn't be back as Head of the Upper School at Briarwood Christian School. (File)

NORTH SHELBY – After Superintendent Stephen Steiner announced his retirement earlier in the week, it has now been shared that current Head of Upper School Dr. Shawn Brower also will not return following the 2021-2022 school year.

The announcement became official when Pastor of Board Directed Ministries Jim Alexander sent a letter to parents on Saturday, Jan. 29 sharing the news.

“Contrary to what came out shortly after the school’s meeting held with Dr. Brower on Tuesday, Jan. 25, he has not been fired nor has he been placed under any ‘gag order,’” Alexander wrote. “Dr. Brower was informed at the earliest stage possible he would not be offered a contract for the 2022-23 academic year.”

The letter said that someone who is dismissed would be removed immediately from their responsibilities.

Brower, however, was given the opportunity to fulfill his duties and work out the rest of his contract.

“Early notice of his non-renewal was given with the full intent to honor and help Dr. Brower,” read the letter from Alexander.

News spread throughout social media this past week that Brower was leaving, which came to a shock to parents and students, who created a petition at Change.org to keep him at the school.

Students also broke out in a chant of “Brower, Brower, Brower!” at the basketball team’s rivalry matchup against Chelsea on Friday night, Jan. 28, which the Lions went on to win.

“While we must be very careful not to disclose confidential information regarding any employee, this decision was not made rashly or in a vacuum,” Alexander said. “Our staff charged with these responsibilities have prayerfully sought wise counsel and engagement from our board chairmen and others over an extended period of time. It was made with full knowledge that Dr. Brower had not returned his form indicating he intended to return to Briarwood for the next academic year.”

Alexander said the decision has been extremely difficult due to many positive moments of Brower’s tenure as well as wearing many hats throughout the school.

“We commend Dr. Brower as a man of great leadership, gifting, tireless diligence and relentless pursuit of the school’s mission as Principal of our Upper School,” Alexander wrote. “We are all very thankful to the Lord for Dr. Brower’s ministry and emphasize that his heart has touched and encouraged countless lives.”

The letter said that his tremendous contributions to BCS were fully considered in the decision not to renew his contract and they have nothing but commendation for Brower. 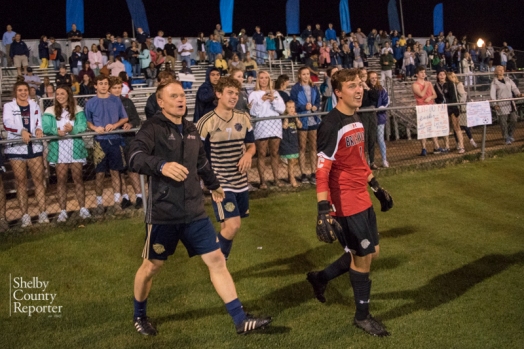 In addition to his role as the Upper School principal, Brower also served as the coach of the boys soccer team.

He led the Lions to the state championship game three years in a row from 2017-2019, winning it all in 2019 when Briarwood took down Springville 5-0 in the 4A-5A championship.

Right now, Brower is expected to finish out the year at Briarwood and coach the boys soccer team throughout what will be his final season leading the Lions.

A Briarwood Christian School Transition Team has been formed with the goal of helping the school take the next step.

“We are confident the best days for Briarwood Christian School still lie ahead of us, and we encourage you to remain confident in God’s perfect plan, knowing He who began this good work through us over 60 years ago is faithful to complete it to His glory and for our good.  The Lord has eternally proven Himself worthy of this Trust.”