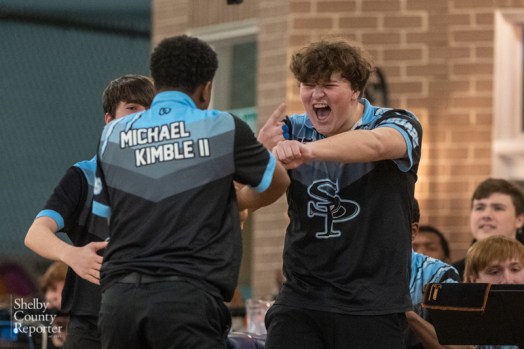 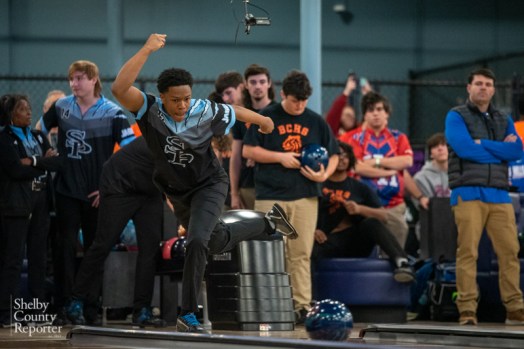 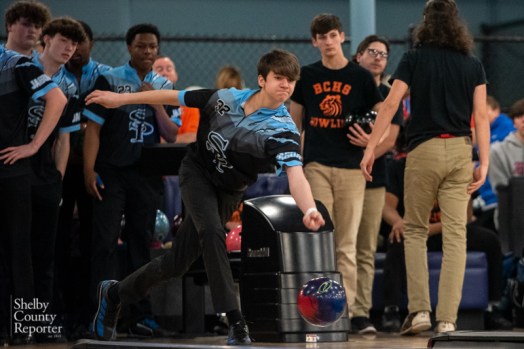 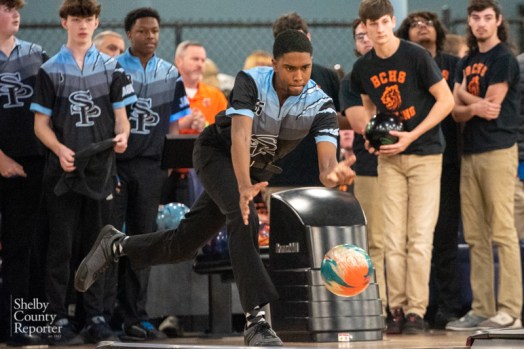 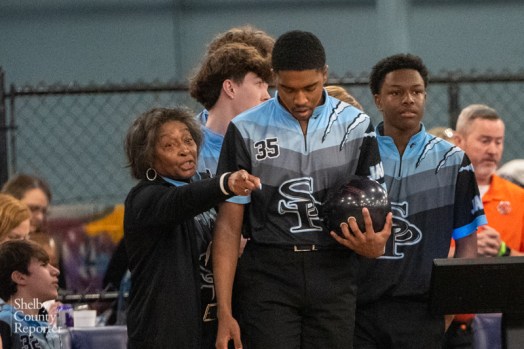 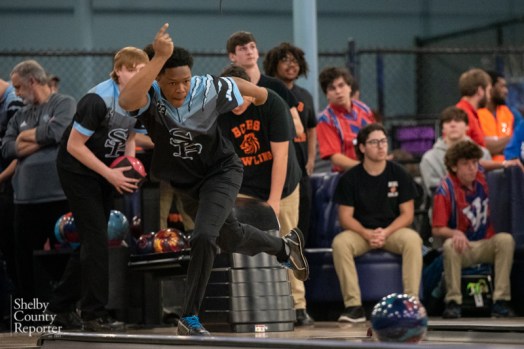 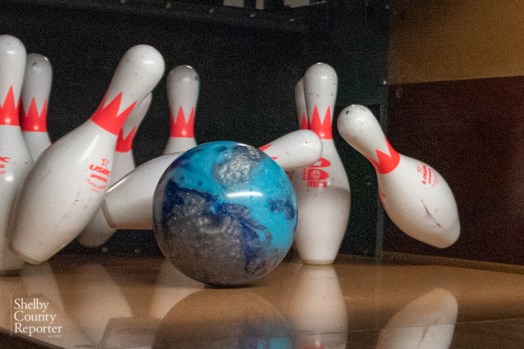 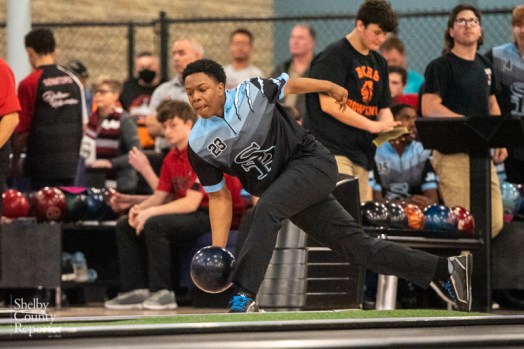 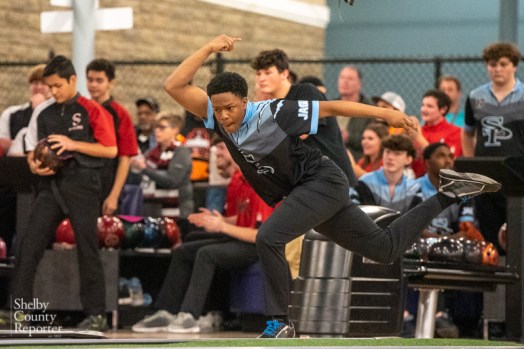 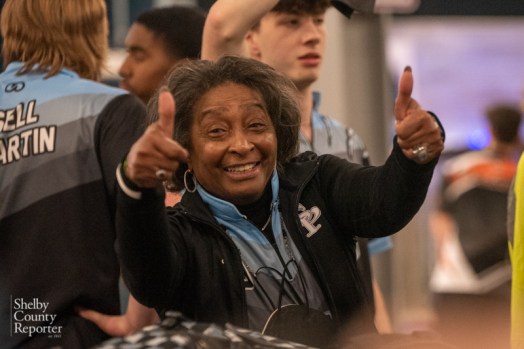 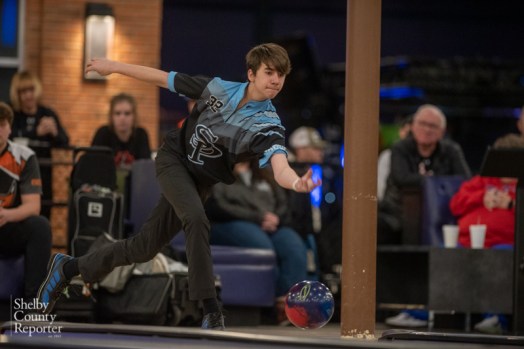 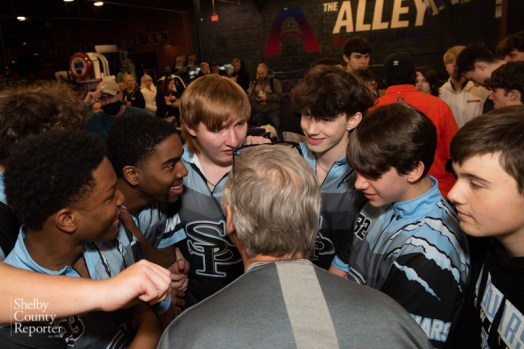 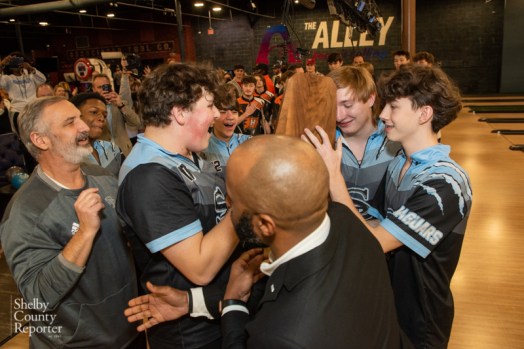 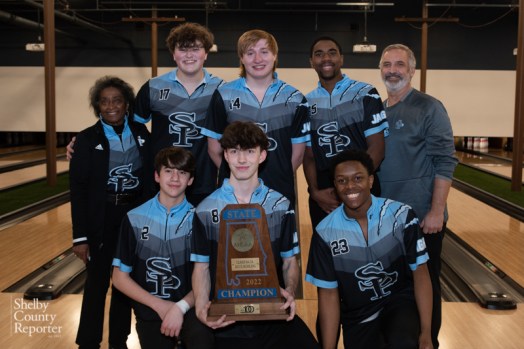 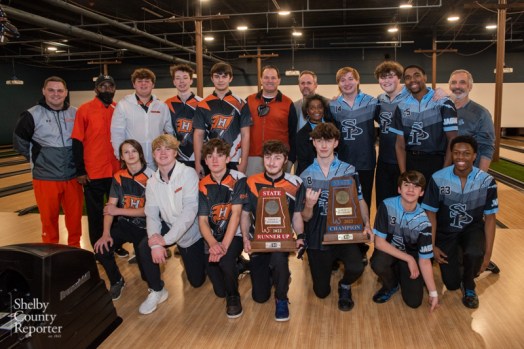 Their broken hearts, however, were minded on Friday, Jan. 28.

It completed an impressive two-day stretch for the Jaguars, who also had the individual state champion for the 6A/7A classification after Cole Henson tackled that feat a day earlier in a tight race.

Henson scored a three-game total of 683 to edge out Hoover’s Alex Lee by 20 and Thompson’s Bodie Bubel, who opened with a perfect game, by 55.

He was the only bowler to bowl in the 200s for each of the three traditional games, bowling a 214, 246 and 223 en route to the medalist honor, which set the tone for the Jaguars entering the final day of the state tournament.

His impressive play was big in helping the Jaguars earn the three seed heading into bracket play as one of eight teams.

Since winning the back-to-back titles in 2016 and 2017, Spain Park fell in the first two rounds between 2018 and 2020, then last year, which marked the first year the tournament split into two classifications, they didn’t even make the championship.

This year, however, they were determined, and it showed quickly.

In the opening round, the Jaguars were the only team to not drop a baker game, taking down Baldwin County 4-0 by a final score of 754-543.

That sent Spain Park into the semifinals against Hewitt-Trussville, marking the Jags’ first trip back to the Final Four since winning the 2017 championship.

With that, the Jags advanced to the championship, but they were forced to meet No. 1 Hoover, who was looking for redemption after losing a tight 1,607-1,578 battle in last year’s championship match.

Spain Park grabbed the early lead with a tight 205-201 victory in the opening game, but Hoover responded with a tight win of 170-169 in the second game.

The Bucs then took a 2-1 lead with a dominant 288-203 third game, which started to put pressure on the Jags.

But instead of feeling that pressure, Spain Park’s bowlers used it as fuel to not leave heartbroken this time around.

The Jags responded with their best baker game of the state tournament with a 279-188 win to even the match at 2-2.

That was all that was needed to flip the momentum and send the Jags toward a win, as they closed out the next two games with relatively easy wins of 246-191 and 201-143 to pick up the 4-2 victory.

Not only was Spain Park already the only team with multiple state titles, but now, the Jags have three championships to their name.