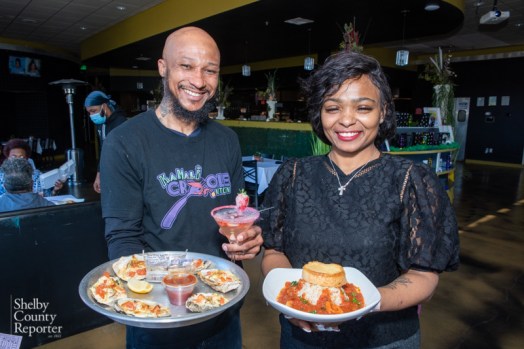 At Kamali Creole Kitchen, Ryan and Qiana Emery use family recipes to create dishes that taste like they came straight out of New Orleans, where Ryan grew up. (Reporter Photos/Keith McCoy) 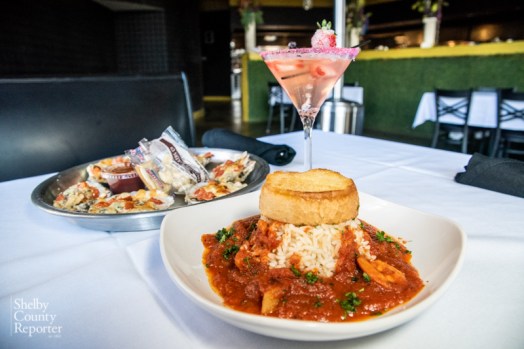 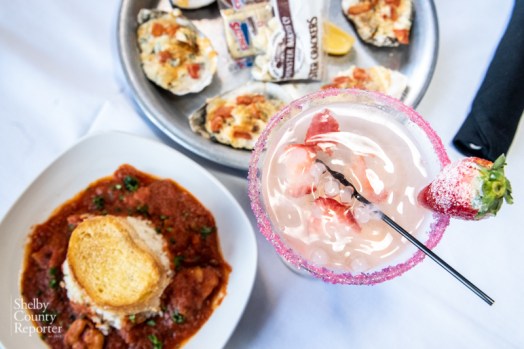 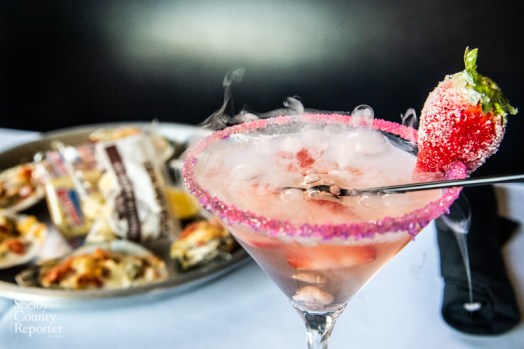 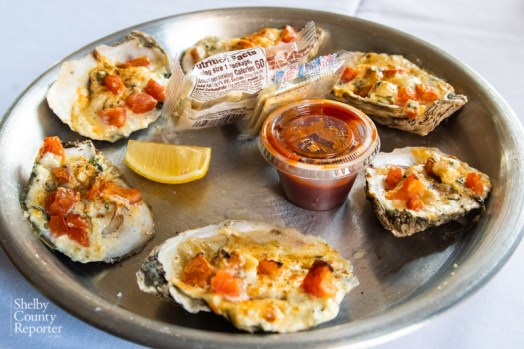 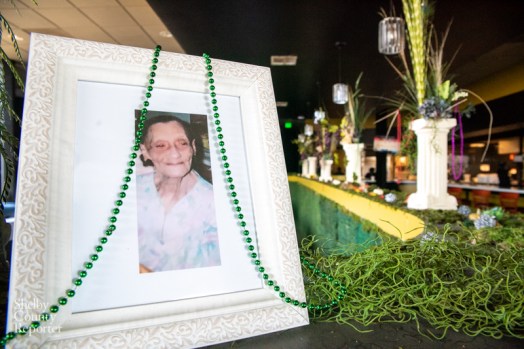 The décor at Kamali Creole Kitchen includes personal touches like framed photos of family members whose recipes are the backbone of the menu. 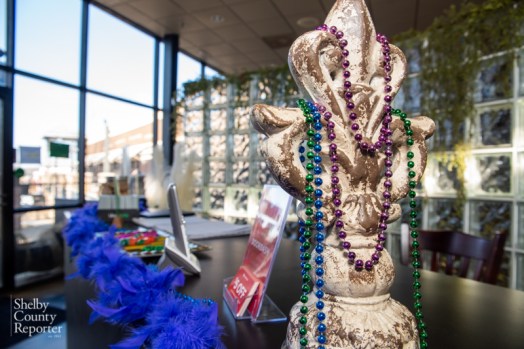 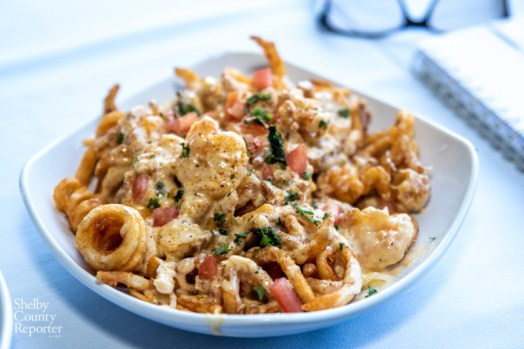 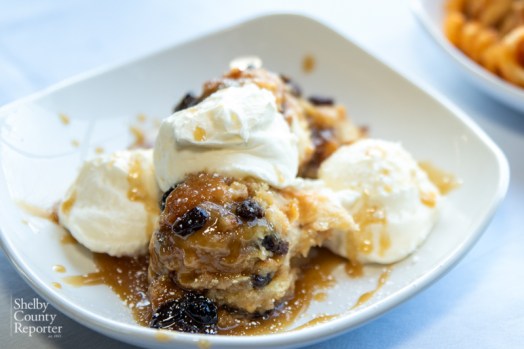 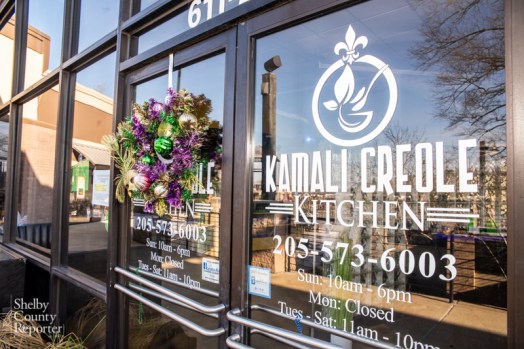 HOOVER – Few other words could more aptly describe Kamali Creole Kitchen than owner Ryan Emery’s claim that the restaurant is “nothing but family.”

From the dishes to the décor, Kamali Creole Kitchen is a nod to the people who passed their cooking skills to Emery and his wife, Qiana, early in their lives.

Ryan grew up in New Orleans and learned how to cook by watching his mother, father and grandparents prepare meals on a daily basis.

“The whole menu is based on what I was used to eating in my house,” he said. “We didn’t really eat out when I was a child. If we went out to eat, it was because we were out of town or it was a special occasion.”

The gumbo at Kamali Creole Kitchen, for example, is Ryan’s great-great-grandmother’s recipe, and Geneva’s Stew ­– Gulf shrimp cooked in an herbal seasoned tomato sauce with sliced potatoes and beef smoked sausage – is one of his favorite things his grandmother made.

Paying close attention to how his relatives cooked served Ryan well as a young adult.

“When I went into the military after high school, I was on my own,” he said. “I just started cooking from there.”

Like many other families, Ryan’s made the move from Louisiana to Alabama after Hurricane Katrina ravaged New Orleans in 2005.

Ryan put down roots in Birmingham. It’s where he met his wife, Qiana, and completed a lengthy career in law enforcement, first with the Jefferson County Sheriff’s Department and then with the Birmingham Police Department.

Before he took an early retirement from the BPD in June 2021, he and Qiana decided to turn their culinary interests into a business.

“We started off as a food truck. We were in the Birmingham area downtown, and then we kind of went to a mode to where we actually were being invited to a lot of events and private parties,” Ryan said. “Things were growing really well, so we decided to search for a building.”

Ryan said their realtor found the location – the second-story space formerly occupied by Pablo’s in The Village at Lee Branch – and after nearly eight months of preparation, they opened their restaurant in November 2021.

Not to leave the next generation out, Ryan and Qiana incorporated their youngest daughter’s middle name, Kamali, into the name.

“Our basic thing is bringing New Orleans to Birmingham, from the music to the drinks to the taste of the food,” Ryan said. “We want you to feel as though you actually took a four-and-a-half-hour drive to New Orleans.”

Along with the gumbo and Geneva’s Stew, Kamali’s shrimp and grits, crawfish etouffee, banana foster beignets and bread pudding—which is “probably the best bread pudding ever,” he said—are among many must-try items on the extensive menu.

Regardless of what guests order, however, Ryan wants to make sure they know the terms “Creole” and “Cajun” are different when it comes to cooking.

“A lot of the dishes that are considered Cajun are actually Creole dishes that were changed over into a Cajun style,” he said. “Cajuns are from a different area of Louisiana. They implement a lot of wild meat and heavy spices. Creole uses an Italian-based style of cooking. It’s more about balance and the flavor of food, not just about having spice.”

Ryan said they are looking forward to opening the restaurant’s patio in the spring and having live music.