Chelsea girls edge out rival Briarwood to advance in postseason 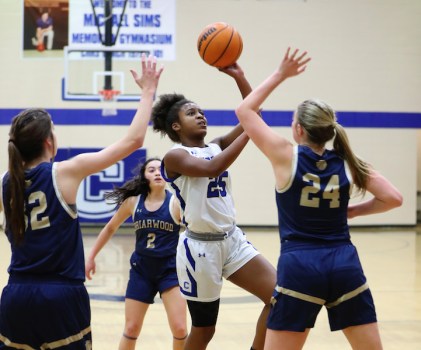 Chelsea’s girls basketball used a strong defensive effort in the final quarter against rival Briarwood on Feb. 8 to help keep their season alive. (For the Reporter/Cari Dean) 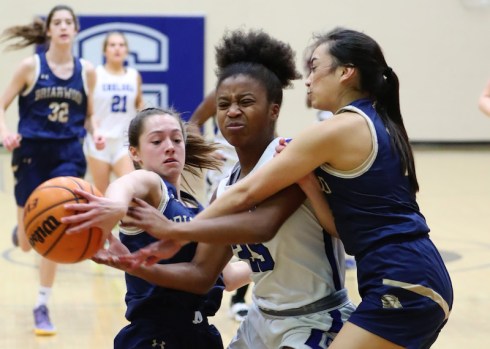 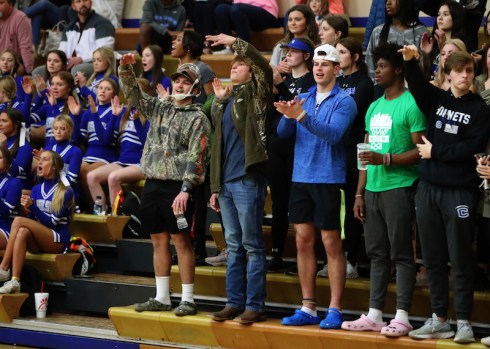 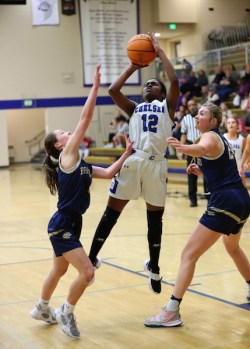 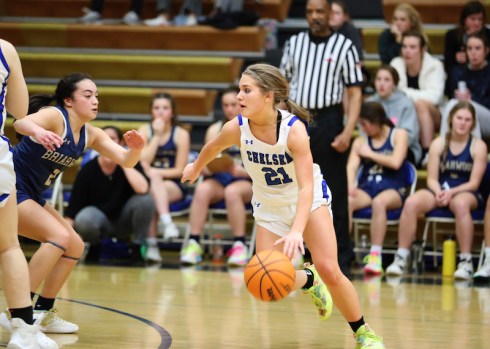 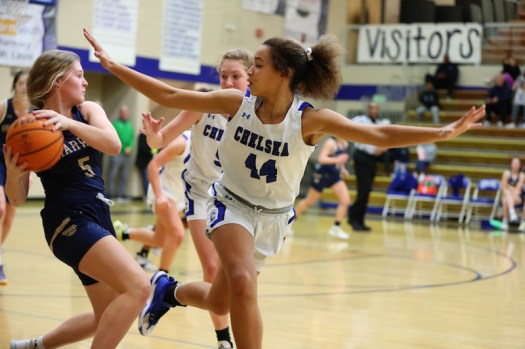 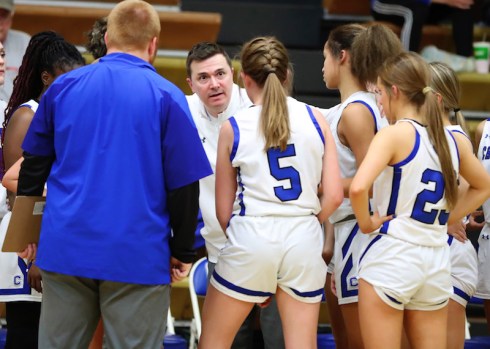 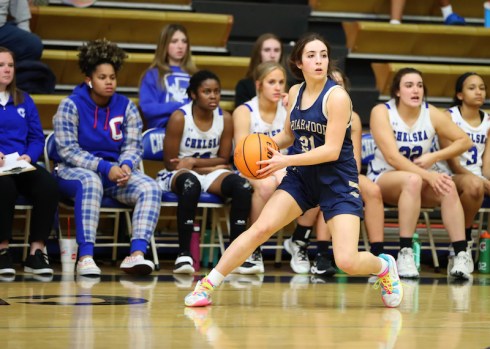 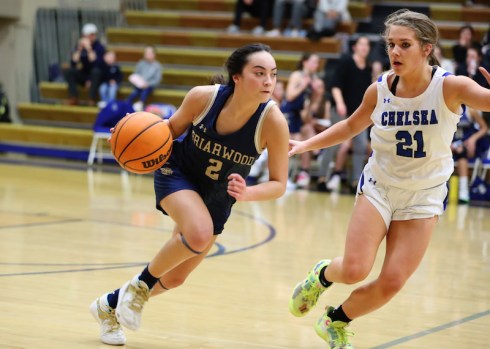 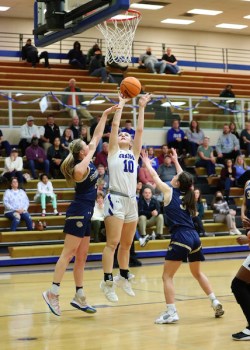 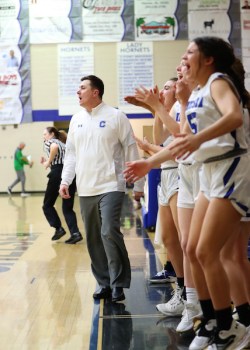 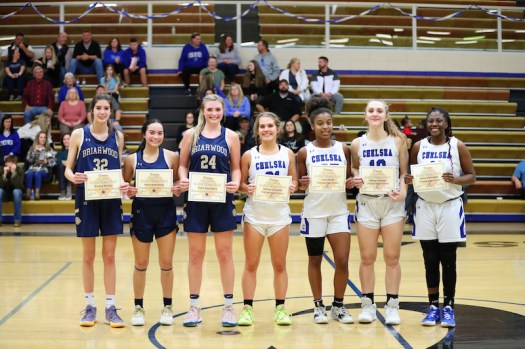 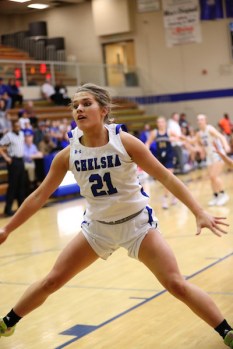 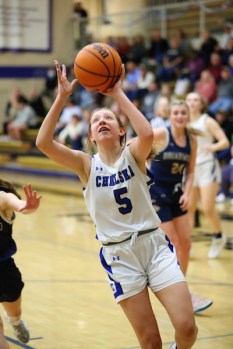 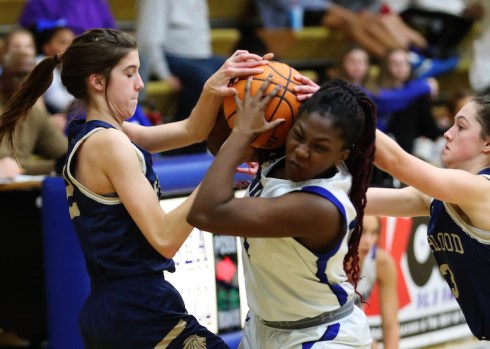 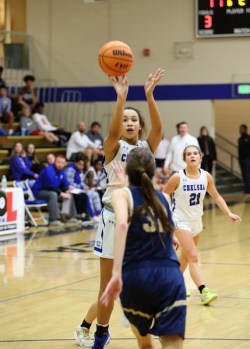 CHELSEA – The Chelsea Hornets extended their win streak to 12 games on Tuesday, Feb. 8 with the latest helping keep their season alive.

Taking on rival Briarwood in the opening game of the area tournament, Chelsea capitalized on strong defensive play to overcome offensive slumps at time in a 37-27 victory.

A big reason for that success aside from the defensive pressure was the free throw shooting of Lexi Redd. On a night in which the Hornets won their 12th game in a row, Redd drained 10 of her 13 free throws to help total a game-high 12 points.

With the win, Chelsea not only advanced to the area championship game, but the Hornets also earned a spot in the sub-regional round of the postseason, where they’ll hope to replicate the success of last year’s historic Final Four team.

At times during the win, Chelsea did struggle to find consistency offensively, but the defense made the difference.

That was especially the case in the opening quarter.

The Hornets totaled six points in the period behind three free throws from Redd and a 3-pointer from Washington.

It was a struggle early outside of that, however.

But the defense made up for it by allowing just six points as well, forcing a 6-6 tie at the end of the opening quarter.

That became big in the second quarter, as Chelsea not only kept up the defensive effort, but the offense put together its best quarter of the game.

Redd added four more free throws in the period, while four others had points as well in a 15-point period.

That, combined with the defense giving up seven, helped Chelsea take a 21-13 lead into the halftime break.

That’s when the inconsistency came into play, however, as the Hornets struggled out of the half.

Briarwood was able to capitalize on adjustments, and create a compelling game going into the final quarter.

The Lions outscored Chelsea 10-5 in the quarter behind four different scorers, which allowed them to cut the deficit to three points at 26-23 going to the final quarter of play.

With the season on the line, however, the Hornets got back to what worked so well all season—the defense.

They gave up two field goals and four points in a clutch stretch of play, while the offense put the game away with 11 more points, including three each from Redd and Mary Cartee.

In addition to Redd’s 12 points in the win, Ashley Washington had nine points and Cartee added eight points.

The Lions got nine points from Ann Tatum Baker in their final game of the season, while Mary Beth Dicen chipped in six points.