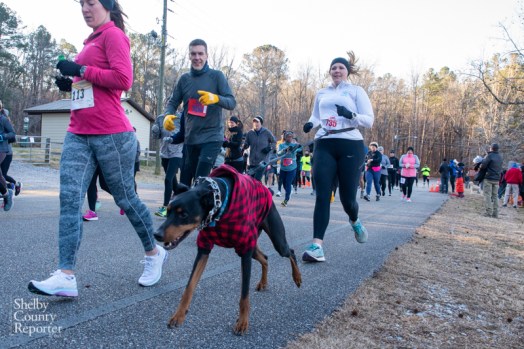 Oak Mountain State Park held the 45th annual Adam’s Heart Run Saturday, Jan. 29. The race consists of a 5k, 10k and 10-mile run and encourages everyone to walk or run at their own pace as long as they’re getting out and having a good time. (Reporter Photo/Keith McCoy) 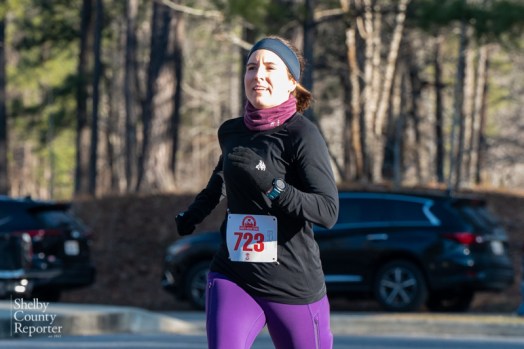 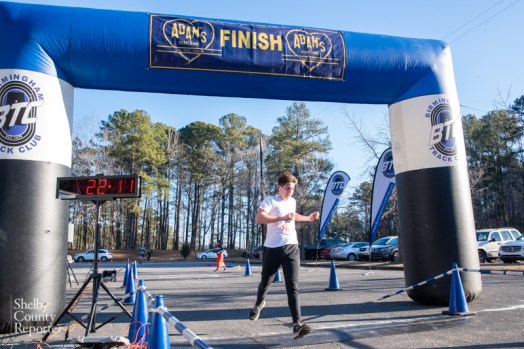 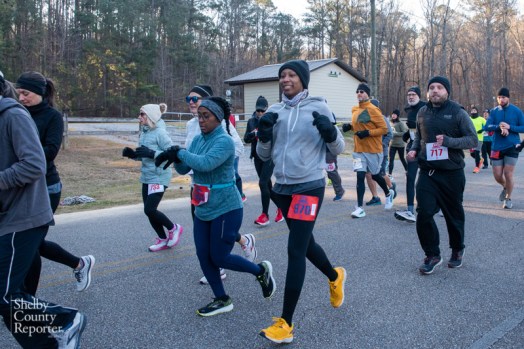 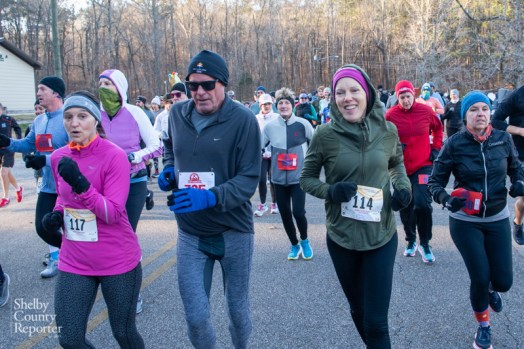 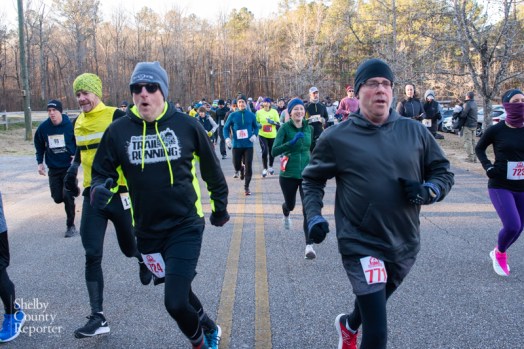 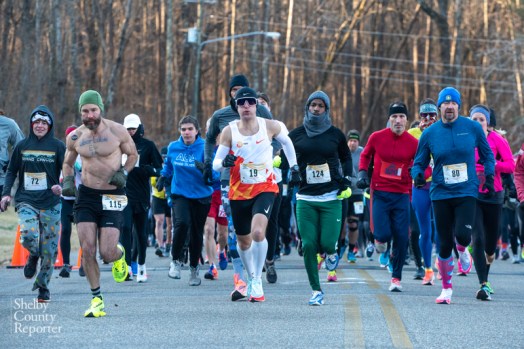 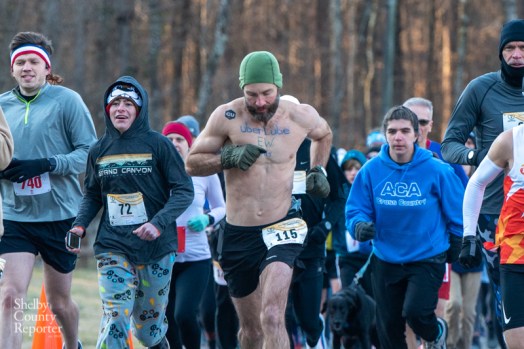 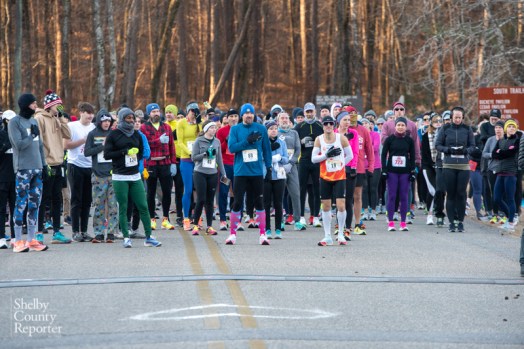 The race is a 5k, 10k and 10-mile race, and according to the race director Lisa Booher they typically have over 300 people attend each year.

Booher took on the position seven years ago. She was actually connected to the race through a different one she programmed for the Crisis Center. She made a connection with Adam Robertson, who just so happened to be the individual the Adam’s Run Race is named after, and the rest is history.

Robertson was the founding race director, and he directed it for 20 years with his wife Ginny before turning the reigns over to someone else.

Robertson makes an appearance every year at the race to say a few words of encouragement and thanks for everyone showing up.

“That’s one of my inspirations every year is to just keep moving forward through whatever is going on to keep the race going,” Booher said. “Hearing him speak in front of everyone, it’s part of our run history in Birmingham.”

Robertson, a retired cardiologist, started the run as a way to inspire people to get out and exercise. They’ve always done the three different levels of race duration so people of all experience and fitness levels could participate. They also keep the run on the roads of OMSP to keep things relatively easy.

“A lot of people think because it’s at Oak Mountain that it’s a trail run, but we keep it on the roads because it’s an easier terrain,” Booher said. “It’s still a little hilly at times but we want to keep it enjoyable and accessible for people.”

Booher said at last year’s race they did staggerd starts so people could participate in the run and they could continue with social distancing during the pandemic. This year they went back to where everyone started the race together, and it felt good to have everyone reunited for that special moment.

One of the priorities of the race is to encourage people to go at their own pace and to never push themselves past what they’re comfortable with. Booher said there is no time limit on the race, and people are welcome to walk or run whatever distance they wish. Booher added they’re just happy to have people come out and participate in trying to be healthy.

“It’s just really cool to me,” she said. “It makes me really proud of our community. Alabama is not known for having the best health statistics but we have this really great community that’s working hard to change that. Everyone is welcome here to take part in the race and to try and create a healthier lifestyle and just get outside and move.”