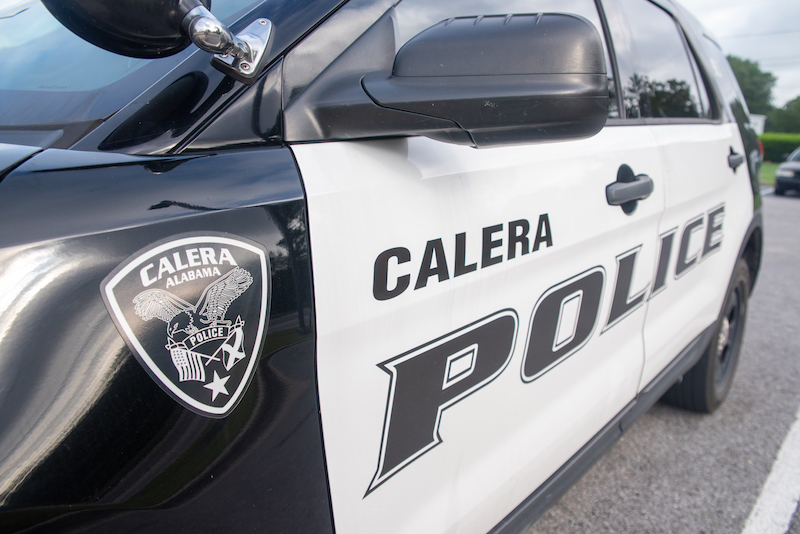 The Calera Police Department said a “serious accident” occurred near mile marker 228 around 7:30 this morning on Interstate 65 southbound near exit 228.

CPD released a statement saying that life flight was en route to the scene of the accident and asked drivers to be patient during their commute. They also asked for prayers for the injured and their families.

Traffic was being diverted off the interstate at exit 231 for an alternate route, but Calera Police have since started rerouting traffic around the accident near mile marker 228.

The wreck comes a day after two commercial vehicles were in an accident near the same area going northbound just south of the same exit.