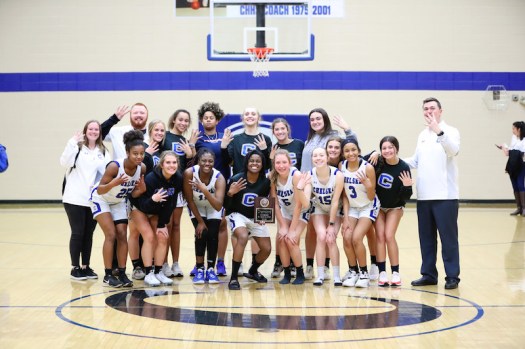 Chelsea’s girls basketball team celebrates after taking down Mountain Brook to win the Class 6A, Area 9 Championship on Thursday, Feb. 11. (For the Reporter/Cari Dean) 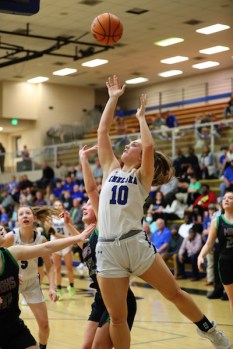 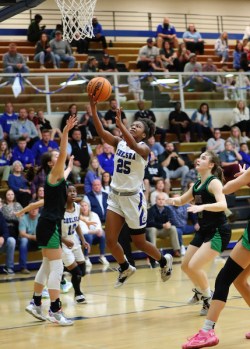 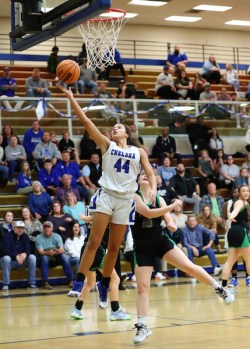 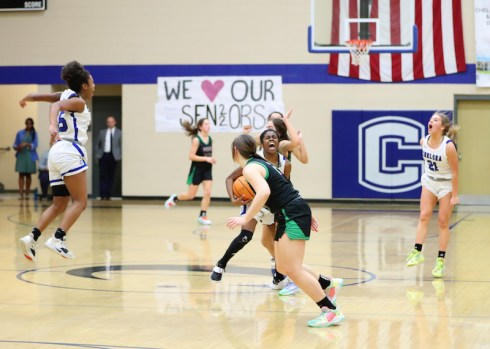 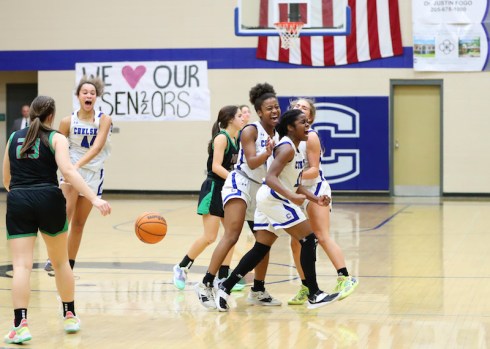 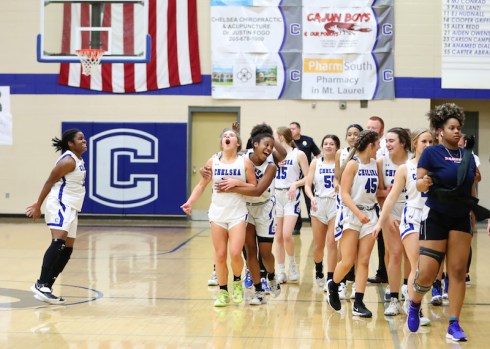 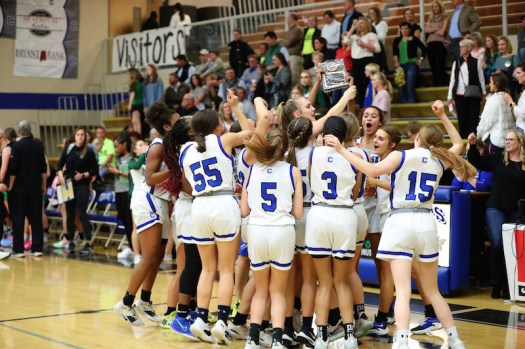 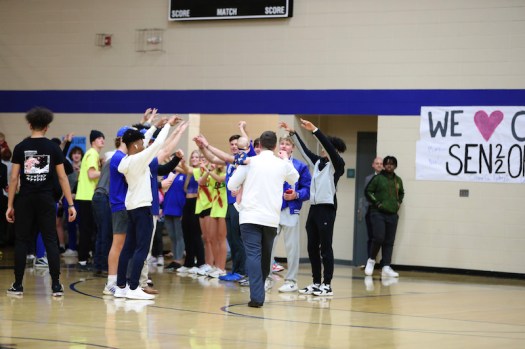 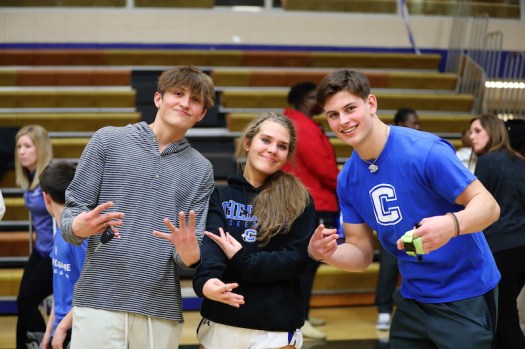 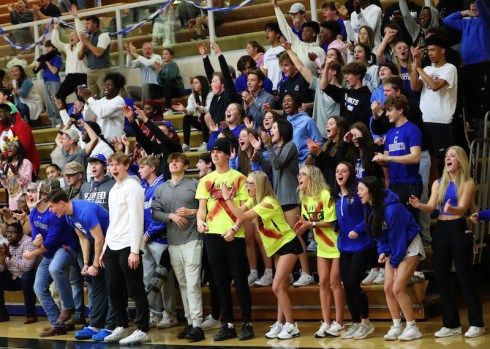 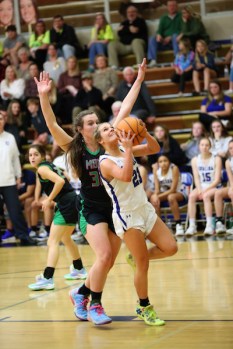 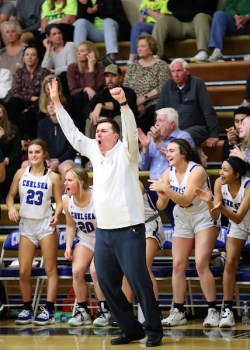 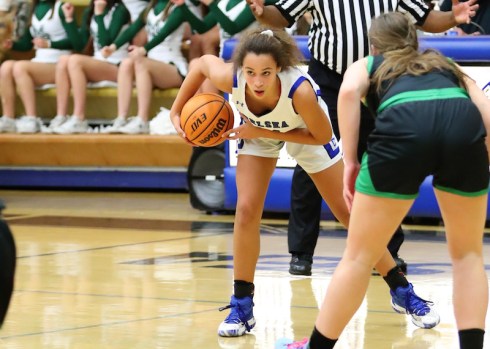 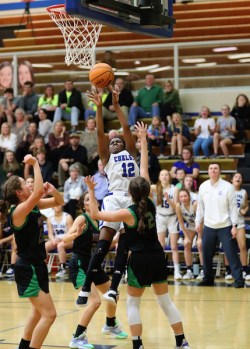 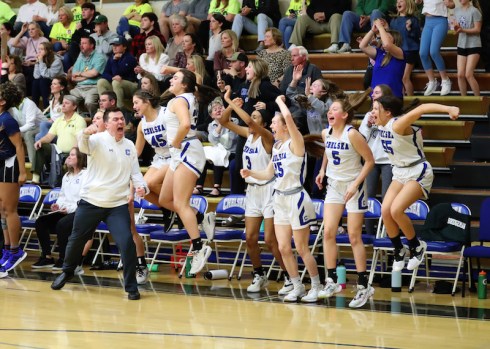 CHELSEA – For the second year in a row, the Chelsea Hornets have accomplished the feat of making it through the regular season and area tournament without dropping an area game.

Looking to replicate last year’s trip to the Final Four, the Hornets finished a perfect 8-0 record against area opponents on Thursday, Feb. 11 when they took down Mountain Brook 61-55 to claim the Class 6A, Area 9 championship.

The Hornets led throughout, and used a big offensive third quarter of 19 points to create the necessary separation before holding on to win a tight six-point game.

The Hornets, who had given up less than 40 points in all but six games, were a team that relied on defense much of the season.

This time around, however, they showed they could win with offense as five players finished in double figures led by Sydney Schwallie with 13 points and Haley Trotter with 12 points.

It started in the opening quarter, as the Hornets used a 9-2 run out of the gate to grab the early advantage.

After Chelsea went up 11-4, however, Mountain Brook chipped away at the deficit with a 6-2 run to create a 13-10 game at the end of the first quarter.

The Spartans took advantage of the shift in momentum by grabbing the lead for the first time with an 8-2 run to start the second quarter.

Schwallie, however, answered with a big 3-pointer to quickly even the score again.

The lead then traded hands twice over the next few possessions until Chelsea got a jumper from Haley Trotter and a 3-pointer from Schwallie to end the half, putting the Hornets in front 27-24 at the break.

With the offense feeling a rhythm, the Hornets decided to build on that during the break, which led to their best quarter of the game and one of their best of the season out of the half.

Chelsea got baskets from Trotter, Schwallie, Lexi Redd and Mary Cartee during a 13-8 start to the quarter, which put the Hornets up 40-32.

Mountain Brook cut the deficit back to four points late in the quarter, but Chelsea responded with another strong spurt to end the period when Nia Cummings, Trotter and Ashley Washington hit three shots in a row to put the Hornets in front by 10 going to the final quarter.

Chelsea went on to lead by as many as 12 points at 50-38 early in the final quarter before fending off the Spartans from there.

Mountain Brook clawed all the way back to within three points at 58-55 in the final minute, but the Hornets responded with three crucial free throws in the final seconds to hold on for a thrilling victory.