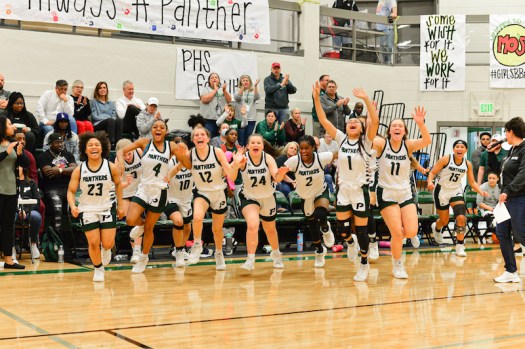 Pelham’s girls basketball team celebrates after winning their second consecutive area championship in a 56-32 win against rival Helena. (For the Reporter/Jeremy Raines) 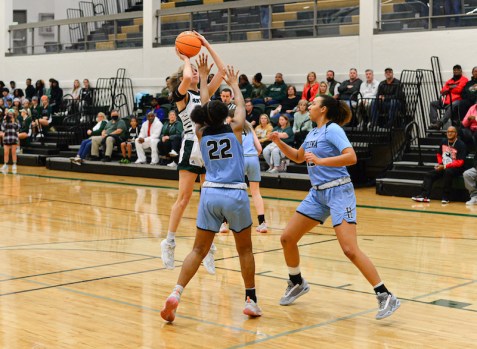 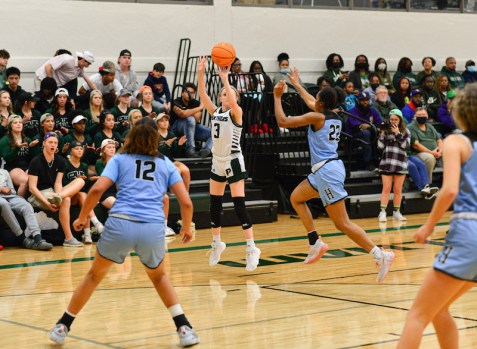 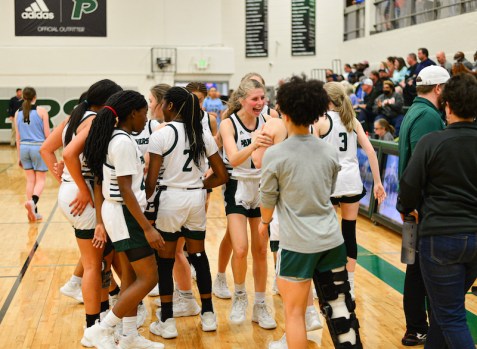 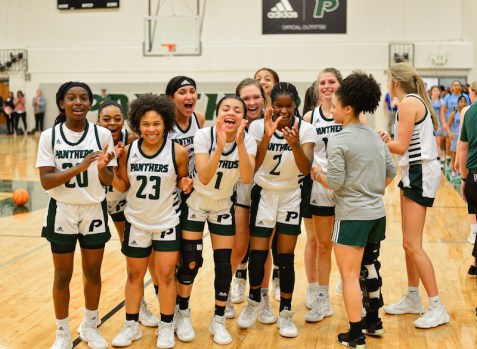 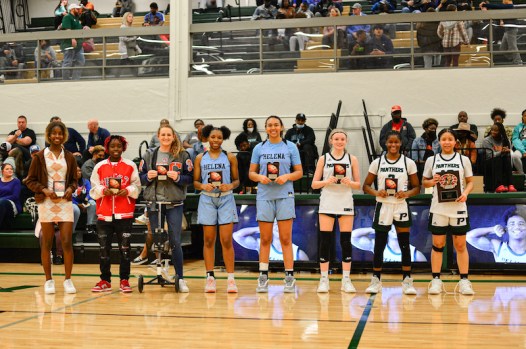 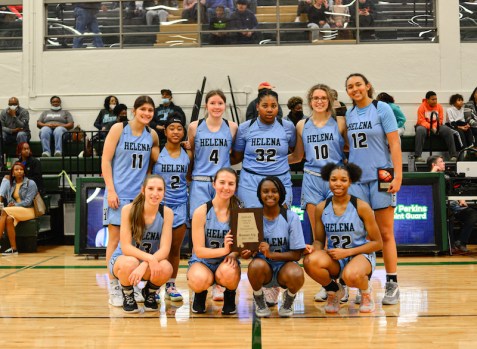 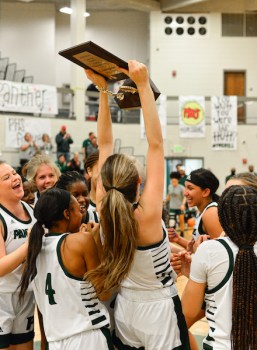 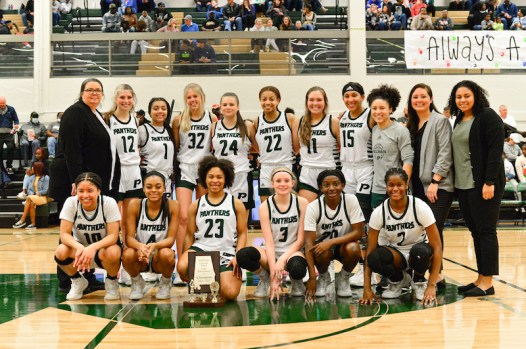 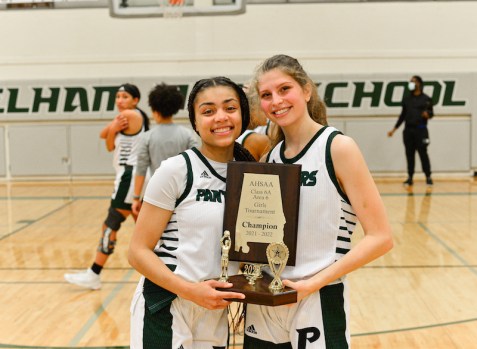 PELHAM – The Pelham Panthers were on a mission Friday night, Feb. 11, and it showed against rival Helena in the area championship.

Looking to finish 8-0 against area opponents this season and claim the area title for the second year in a row, the Panthers took control early and pulled away for a 56-32 victory against the Huskies.

Pelham scored at least 15 points in each of the first three quarters and gave up single digits in every period of the game to handily win the matchup.

That was already enough for a double-digit lead as the Panthers continued an impressive defensive season by giving up five points for an early 10-point advantage.

From there, the lead continued to grow.

Pelham not only gave up single digits again in the second quarter by allowing nine points, but the Panthers put together their best offensive quarter of the game.

Behind seven different players scoring in a balanced period, Pelham tacked on 20 more points to take a 35-14 lead into the halftime break.

With the defense playing as well as it was, that was more than enough cushion, as the Huskies only reached 32 points for the game.

But for good measure, Pelham continued taking advantage of a confident night with a big third quarter as well.

The Panthers came out of the locker room and put together an 18-point effort in the third quarter, including 10 from Laci Gogan and six from Jaslyn Heflin.

The Huskies were limited to nine points for the second of three consecutive quarters, which allowed Pelham to build a 30-point lead going to the final period.

In a quick final quarter, Helena outscored Pelham 9-3 with the running clock to bring the game to its final score.

Pelham got 16 points from Gogan in the win, while Heflin added 14 points and Myriah Tate 10 points.

The Panthers finished 8-0 against area opponents this season to claim the championship for the second year in a row, outscoring them by a combined 235 points. 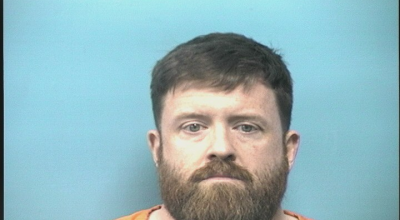 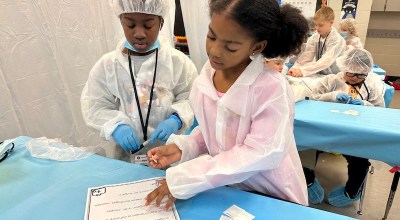 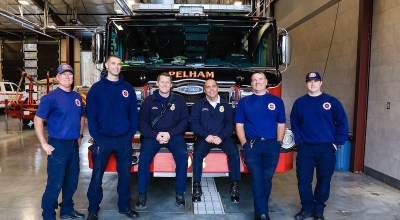