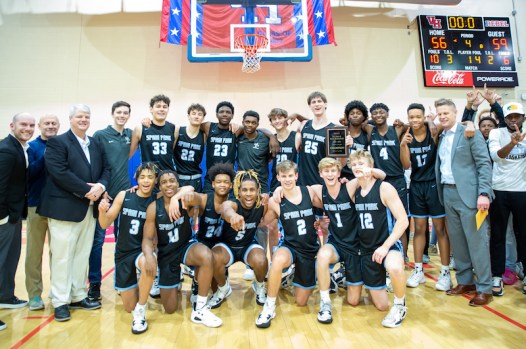 The Spain Park Jaguars won their third consecutive area championship on Feb. 11, holding off Vestavia Hills for a three-point win. (For the Reporter/Larry Dancy) 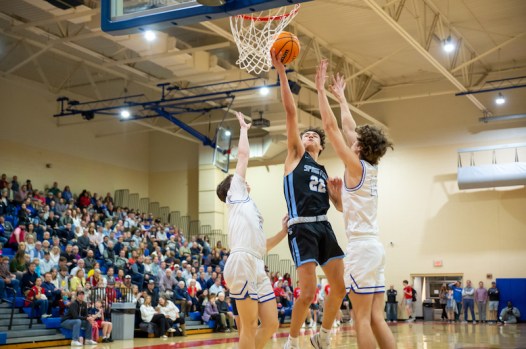 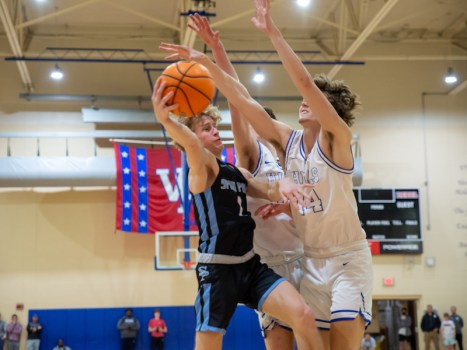 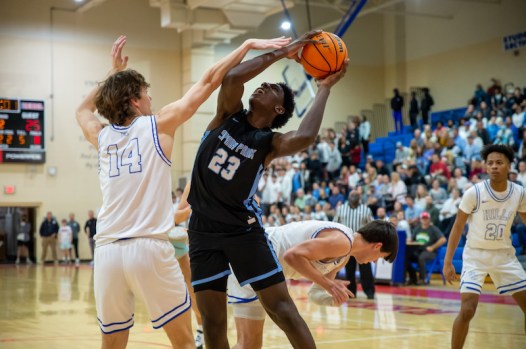 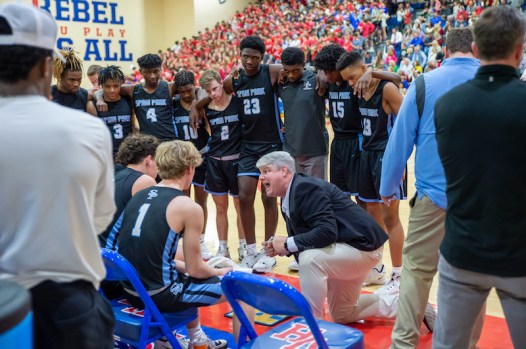 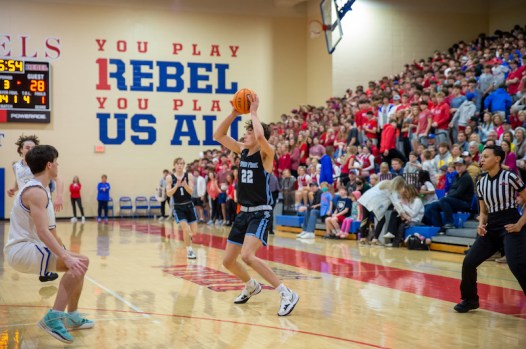 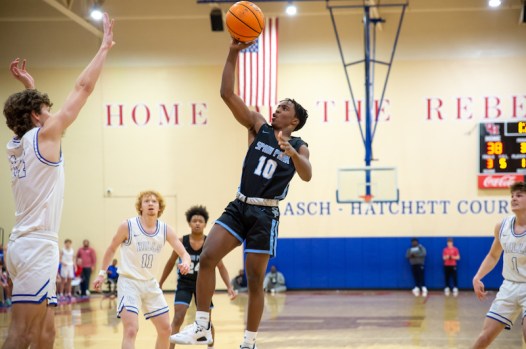 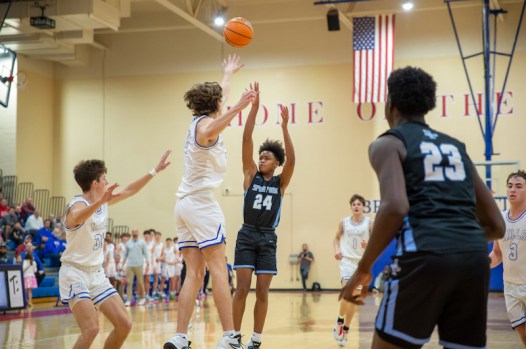 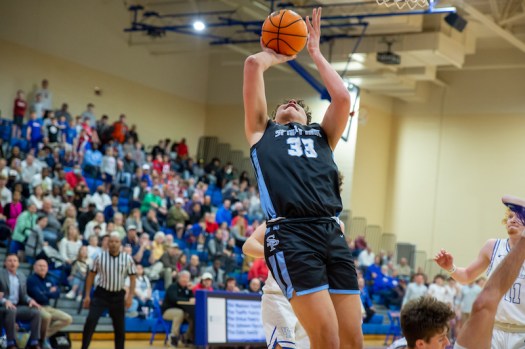 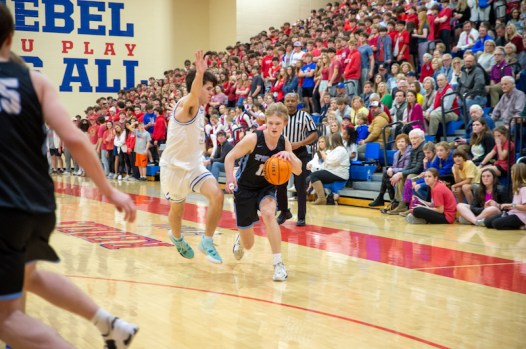 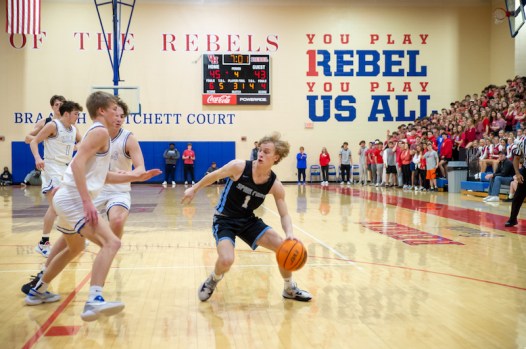 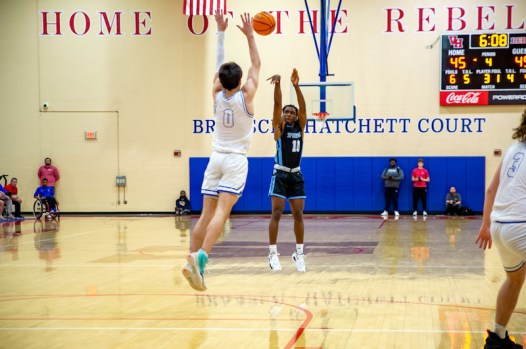 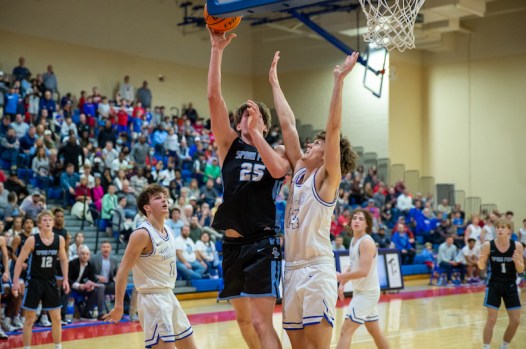 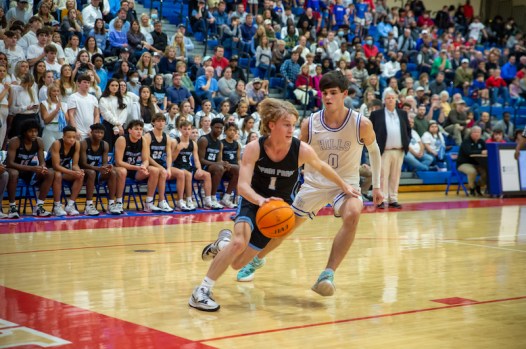 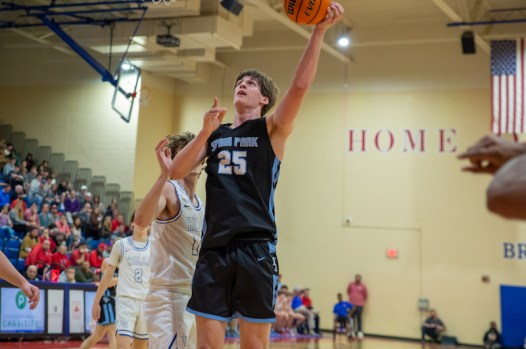 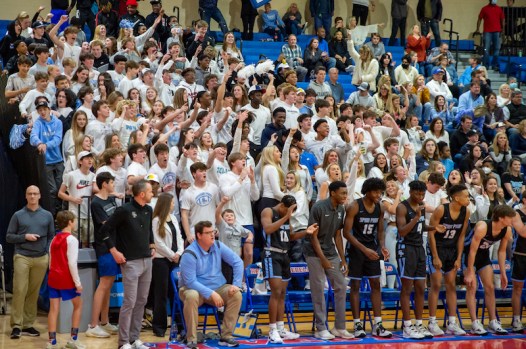 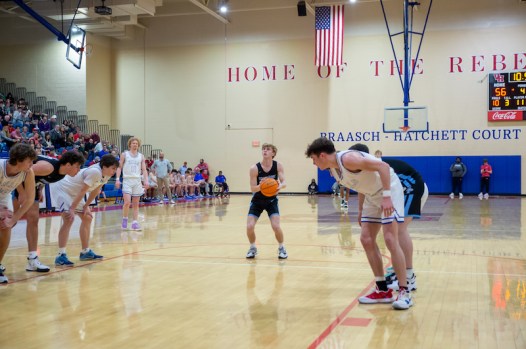 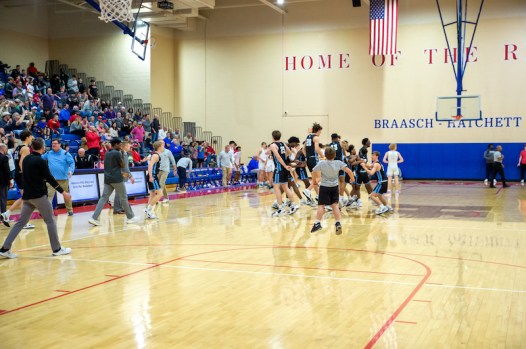 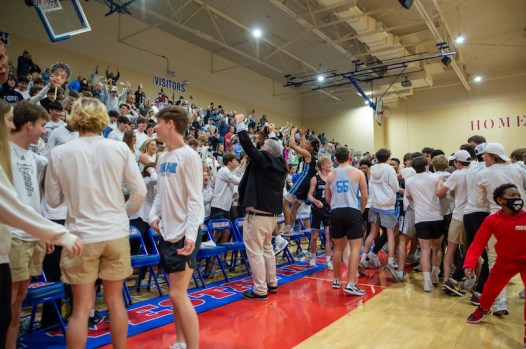 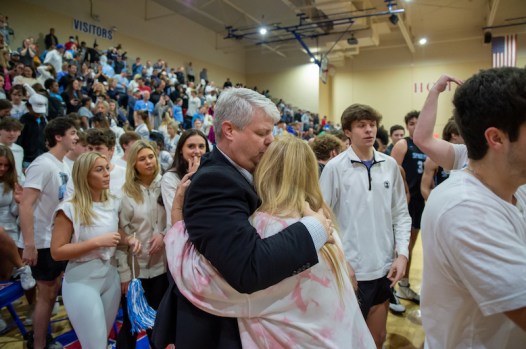 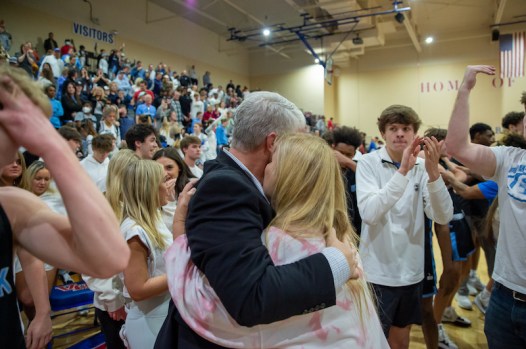 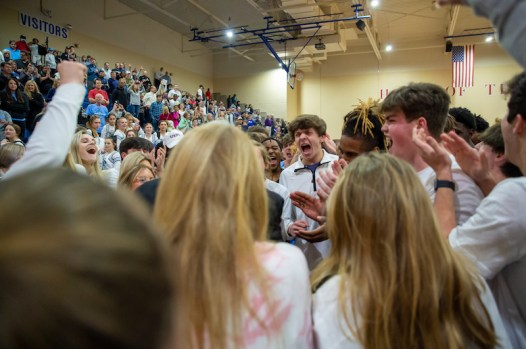 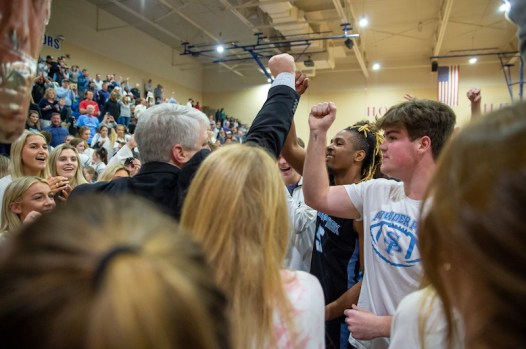 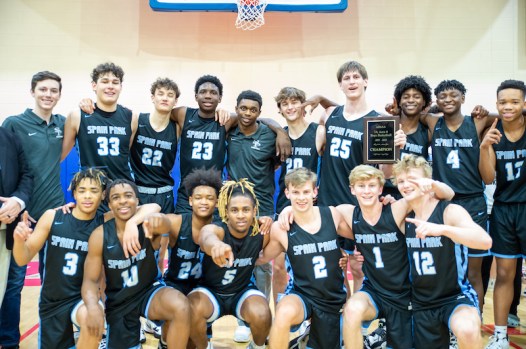 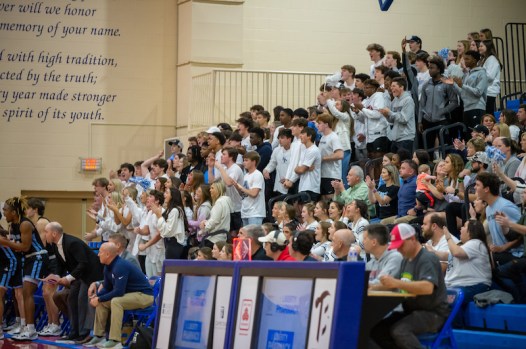 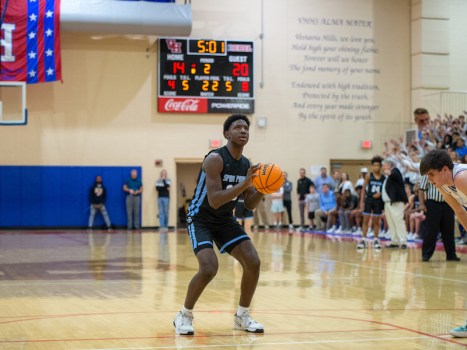 VESTAVIA HILLS – After losing three consecutive games, including back-to-back area matchups, late in the regular season with several starters in and out of the lineup, the Spain Park Jaguars faced their biggest moment of the season.

As starters returned to the lineup, they answered the bell, not only responding with a dominant 67-35 area win against Hewitt-Trussville, but starting a six-game win streak that now includes the area championship for the second year in a row.

The Jags went on to beat Vestavia Hills, McAdory and Hoover to end the regular season, then Gadsden City in the opening round of the area tournament.

Then, on Friday, Feb. 11, they added their biggest win of the season, facing adversity again at times before persevering for a 59-56 victory in the area title game against Vestavia Hills for the third time this season.

After a strong start in the first half that saw Spain Park take a 16-9 lead at the end of the first quarter and a 27-20 lead into the halftime break, the Jags had to overcome losing the momentum in the third quarter.

Following a big first half, however, the Jaguars struggled to carry their stellar defense into the third quarter.

The Rebels came out of the break, with their adjustments, and totaled 23 points in the period after catching fire from beyond the arc.

Vestavia hit five 3-pointers in the third quarter in addition to four jumpers to quickly overtake all of the momentum.

Spain Park still added 12 points in the quarter, but a 2-7 mark from the free throw line prevented a better quarter, as the Rebels stormed in front for a 43-39 advantage heading to the final quarter.

But much like their response late in the season, the Jaguars were determined to bounce back.

They started the final period on an 8-4 run to even the score at 47-47 with five minutes to play.

That started a thrilling fight to the finish.

After battling to 54-54 tie with two minutes to play, the Rebels jumped in front by two shortly after.

But two big plays from the Jaguars made the difference from there.

The first came from Chase James, who buried a 3-pointer with 1:20 to play to give Spain Park the lead by one point.

Then, after Vestavia Hills missed a free throw, Spain Park went to the line with less than 15 seconds to play.

The Jags missed the front end, but Colin Turner came up with the rebound of the season. After grabbing the offensive board, he got the ball to Josh Harrington, who then went to the line and drained both of his free throws with 10.5 seconds to play.

Vestavia got one more chance in the final seconds, but the final shot from the Rebels just missed, hitting the front of the rim before another Turner rebound sealed the win.

The Jags got 13 points each from Harrington and Turner, while James chipped in 11 points. Zach Gray and Sam Wright added 8 and 7 points, respectively.