Chelsea girls headed to fourth Sweet 16 in a row 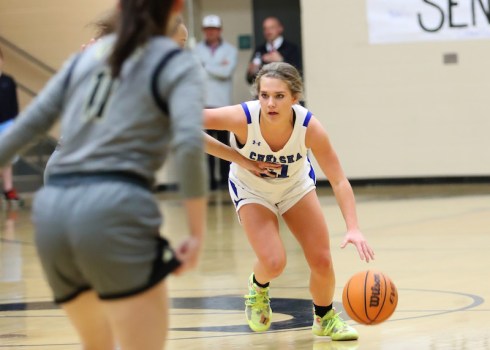 Chelsea’s girls basketball team made its fourth Sweet 16 in a row with a 21-point victory against Jasper on Feb. 14. (For the Reporter/Cari Dean) 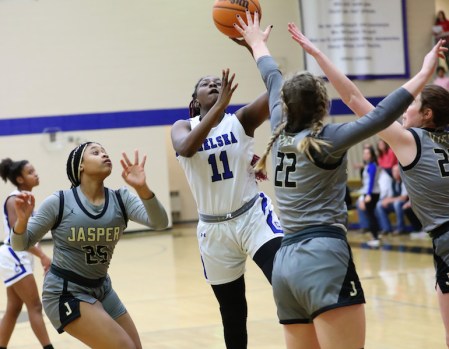 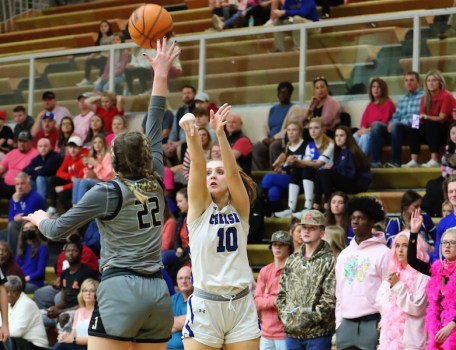 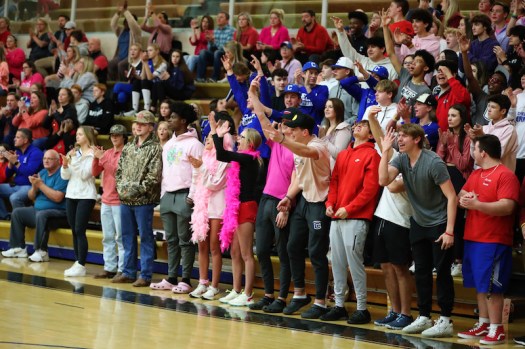 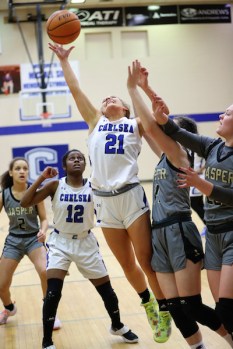 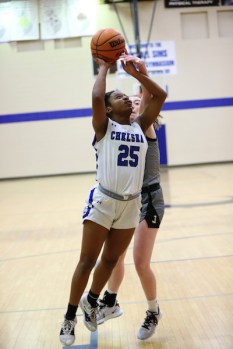 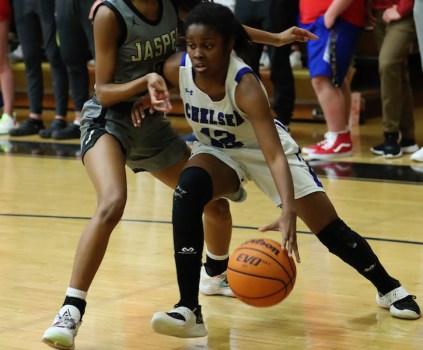 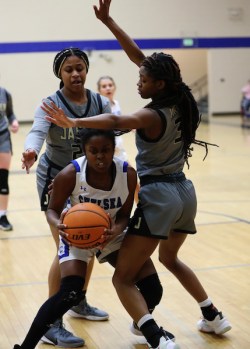 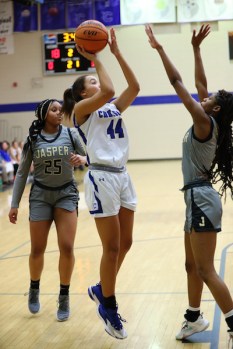 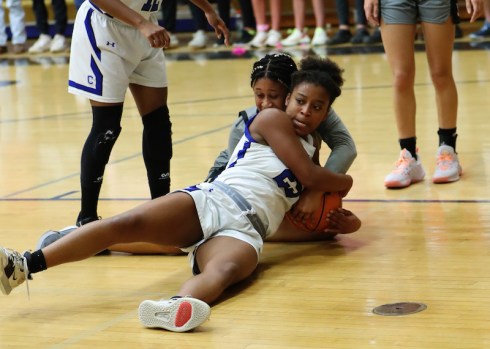 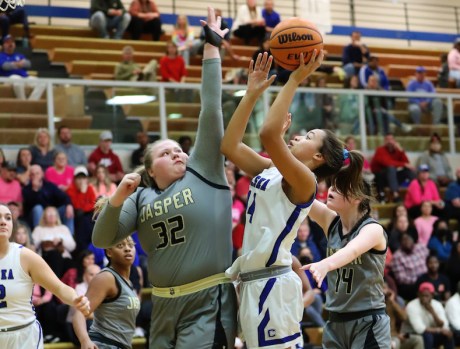 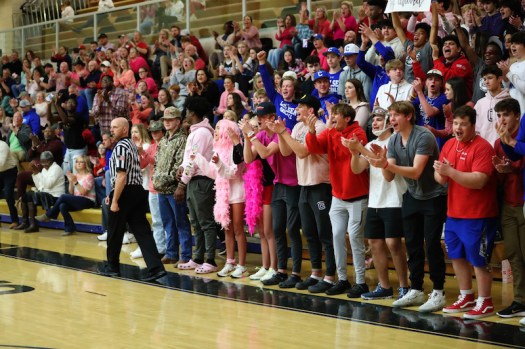 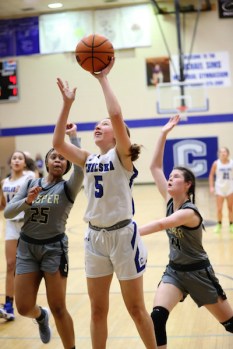 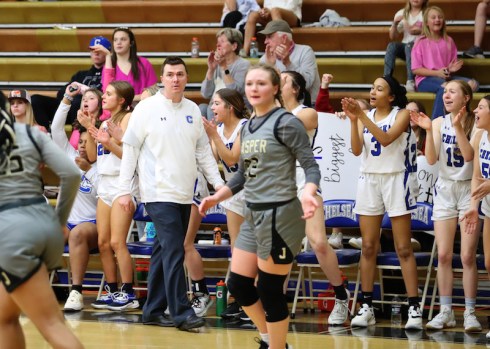 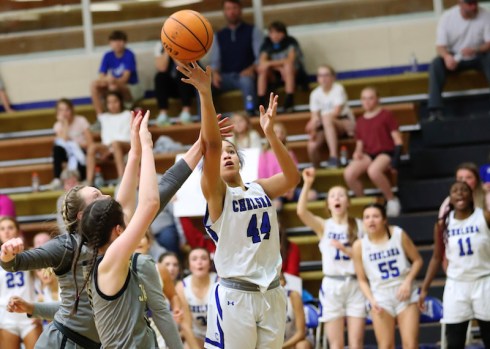 CHELSEA – Since Jason Harlow took over as head coach of the Chelsea Hornets, they have yet to finish a season shy of the Sweet 16, and that streak remained intact on Monday, Feb. 14.

Taking on Jasper in the sub-regional round of the playoffs, fresh off winning the area tournament championship, the Hornets used a run between the first and second quarters to create separation on their way to a 46-25 victory.

With the win, Chelsea earned its spot in the Sweet 16 in hopes of continuing a run to the Final Four for the second year in a row.

The game started out as a tight battle between the two in the first few minutes, with a two-point game early in the contest.

Chelsea, however, finished the opening quarter on an 8-0 run, which was just the beginning of a big early stretch for the Hornets.

They eventually extended the run to 15-0, which gave them a 21-4 lead midway through the second quarter.

With control of the game, the Hornets eventually took a 24-8 lead into the halftime break.

A big reason for the success in the opening half wasn’t just the defense, but the balance offensively with Mary Cartee, Haley Trotter and Lexi Redd all totaling six points in the half.

Out of the half, Jasper was able to start the third quarter on a 5-0 run with its season on the line, but Chelsea responded with the biggest stretch of the game to seemingly put it away.

That was part of a 13-7 quarter for Chelsea, as the Hornets took a 37-15 lead into the final quarter.

They went on to lead by as many as 24 points in the fourth quarter, before closing out the 21-point victory.

Cartee led the way for Chelsea with a sharp-shooting night from beyond the arc. She knocked down four three pointers in the first three quarters and added three more field goals to total 18 points in the win.

Trotter also finished in double figures with 10 points, including a 3-4 mark from the free throw lien, while Ashley Washington added seven and Redd finished with six.