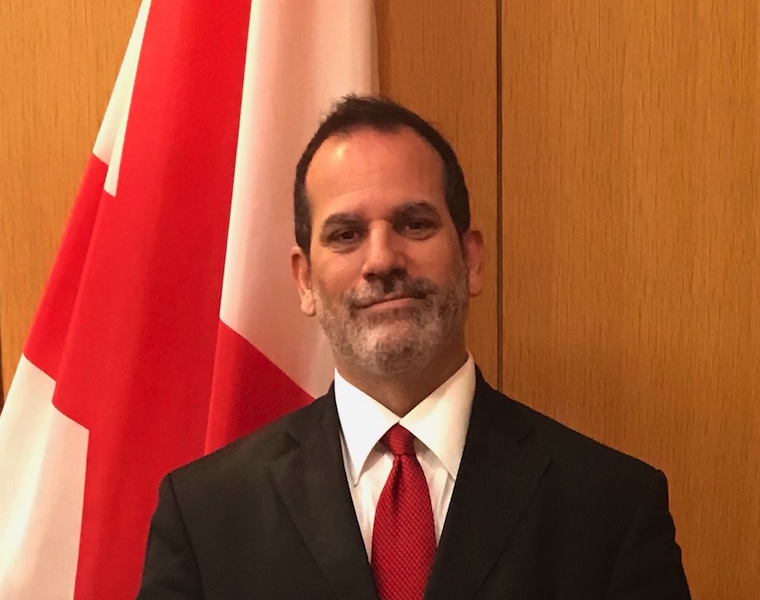 Carlos Gonzalez has announced his candidacy for Shelby County District Court Judge, Place 1, a seat currently held by Judge Jim Kramer who is retiring at the end of this term.

Gonzalez and his family have lived in Shelby County for more than 40 years. Gonzalez grew up near Pelham and his daughter attends school at Oak Mountain.

He began his legal career in 1997 practicing law in Alabaster with his brother, Marco Gonzalez.

Their father, Ben Gonzalez, still serves as the administrator for the family-owned business. Gonzalez has worked as a prosecutor for approximately 20 years.

He has handled thousands of cases ranging from juvenile delinquency to capital murder and appeared before judges from multiple jurisdictions.

Gonzalez said that experience has given him a unique opportunity to observe and evaluate the efficiency and effectiveness of a variety of court programs that promote the rehabilitation of first time offenders, the restoration of families and public safety.

Gonzalez received his Bachelor of Arts degree from the University of Alabama in 1993 and his Juris Doctorate from Birmingham School of Law in 1997.