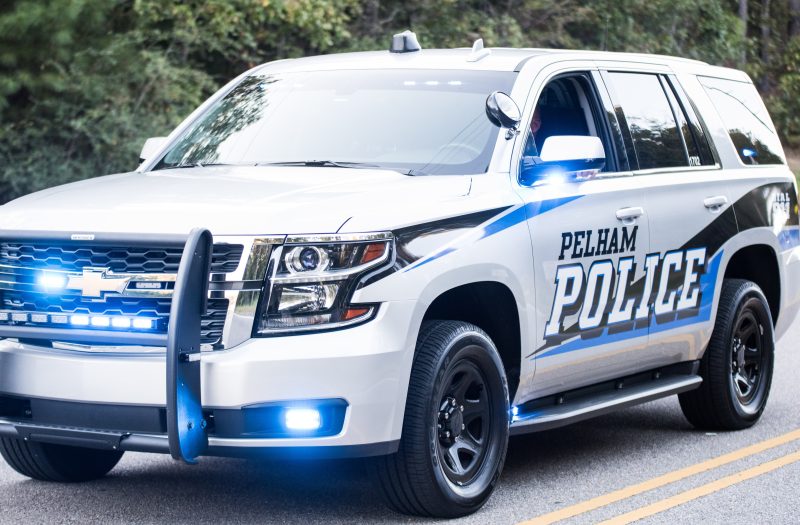 A pedestrian was struck and killed on I65 South in Pelham on Saturday night, Sept. 17. (File)

PELHAM – A 29-year-old man was shot to death early Tuesday after he reportedly stabbed another person on Camellia Drive in Pelham.

The identity of the deceased man has not yet been released, but Pelham Police Chief Pat Cheatwood said the man was nude and appeared to be in a state of “excited delirium.”

“Just after midnight last night we received a couple of calls,” Cheatwood said at a briefing Tuesday morning.  “One of a stabbing on Camellia Drive and one of a shooting on Honeysuckle Lane.”

According to Cheatwood the one individual, a 29-year-old male, stabbed another individual on Camellia Drive, left that scene on foot, rang doorbells at several homes in an excited state and then made his way to Honeysuckle Lane where a struggle ensued, and the 29-year-old male was shot and killed at the location.

“These are unfortunate events,” Cheatwood said. “There’s a lot of families involved and affected by this. In just the matter of a few months, we’ve lost another resident of our city. We’ll find out later on what exactly caused this, but it’s still unfortunate to lose somebody to violence like this.”

According to Cheatwood, the individual who was stabbed is doing okay though he refused medical treatment at the scene.

The altercation on Honeysuckle Lane took place at the home of an off-duty police officer. A resident of the second home did the shooting, but according to Cheatwood it was not the owner and Cheatwood said it appears to be in self-defense.

They are not sure of the relationship between the deceased suspect and the stabbing victim.

Major Crimes Task Force will be heading the investigation.

“With major crimes like this across Shelby County, it’s not uncommon for us to call in the Task Force just for extra help and to get the best of the best investigators out to scenes,” Cheatwood said. “And that way it gives us a wholistic approach to it instead of just one agency.”