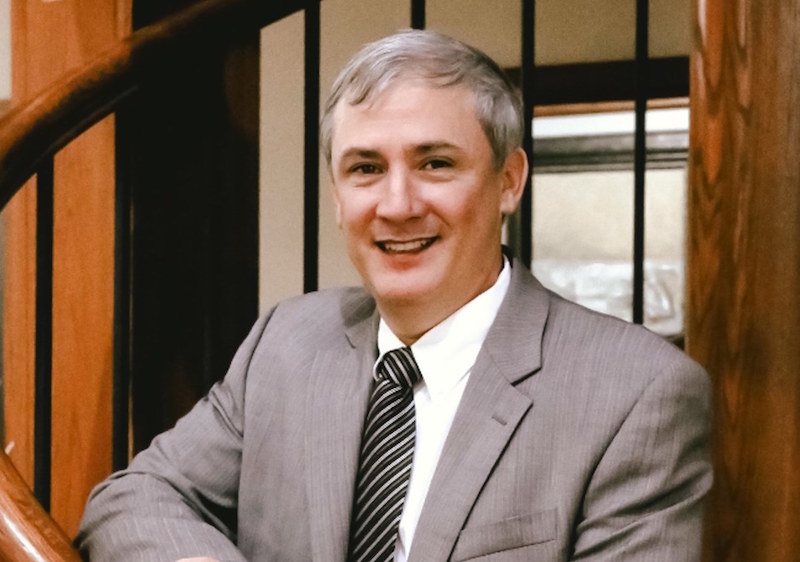 A current sitting judge in Shelby County passed away on Tuesday, Feb. 15.

According to his dad, Shelby County Place 2 District Court Judge Daniel “Danny” Crowson Jr., who was serving his second term on the bench, died following time spent in the intensive care unit.

Crowson, 48 years old, was elected to the seat during the 2014 election, and was just recently re-elected in 2020 after winning the primary election that year and running unopposed in the general election.

He is also the son of longtime Shelby County Circuit Judge Al Crowson, who sat on the bench for 17 years and presided over 18,695 cases and 100 criminal jury trials.

The former judge announced his son’s passing on Facebook, while also saying his wife and Crowson Jr.’s mother had a stroke during the heartbreaking day as well. He did confirm that his wife is now OK.

Crowson Jr. worked as an attorney and judge for more than 10 years in municipalities throughout Shelby County.

He was also a husband and a father of two.

The family is asking for prayers during a difficult time, and arrangements to celebrate his life will be at a later time.