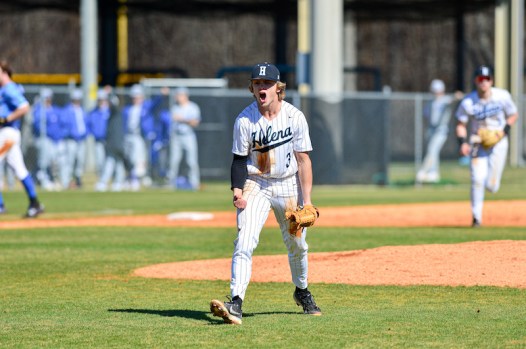 The Helena Huskies split their opening-day games against Florence and Auburn on Feb. 20. (For the Reporter/Jeremy Raines) 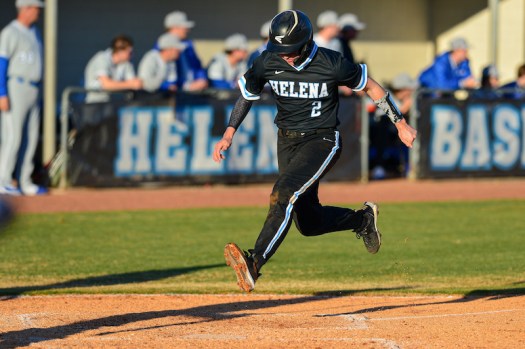 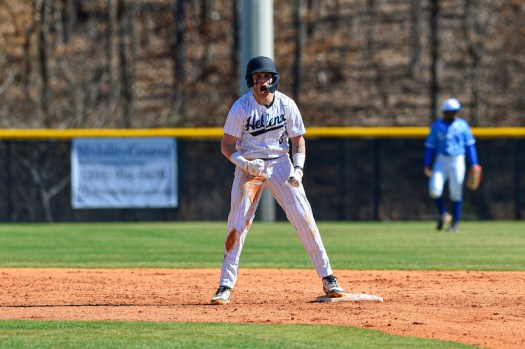 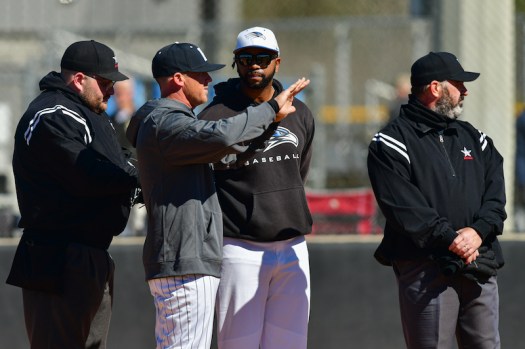 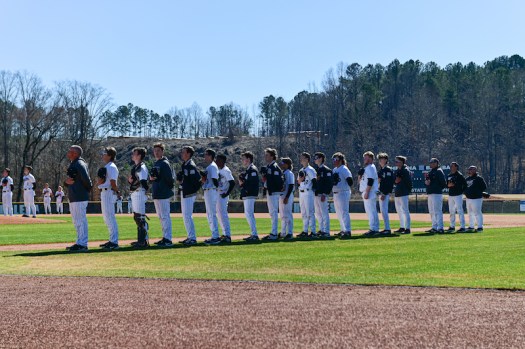 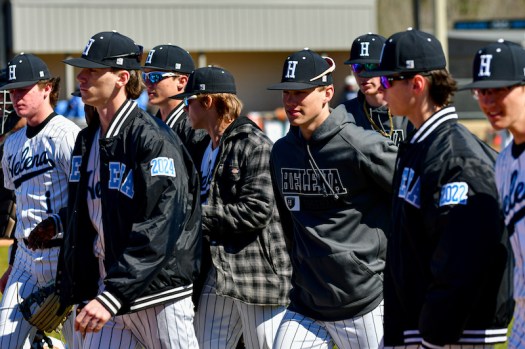 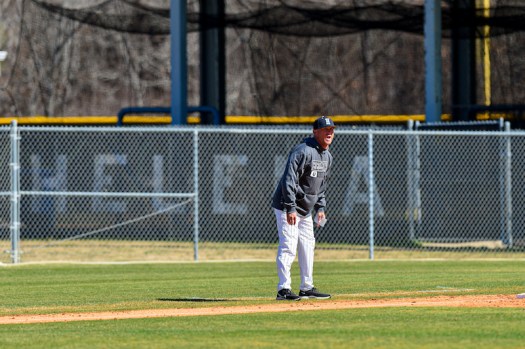 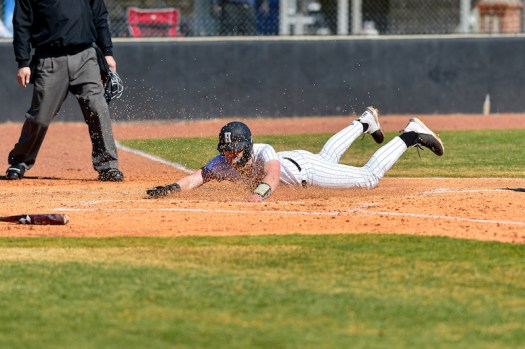 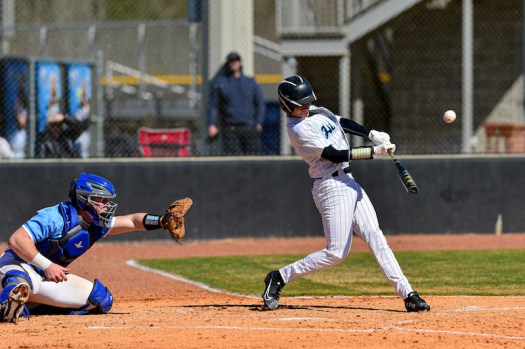 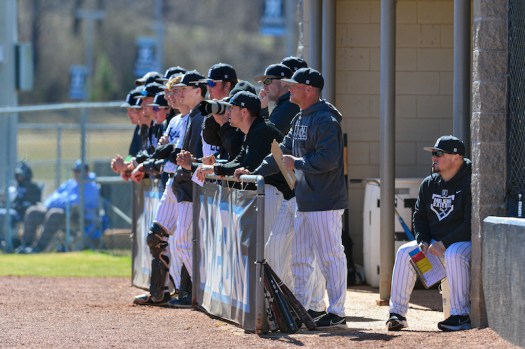 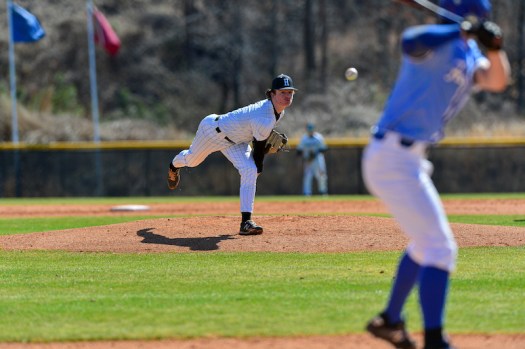 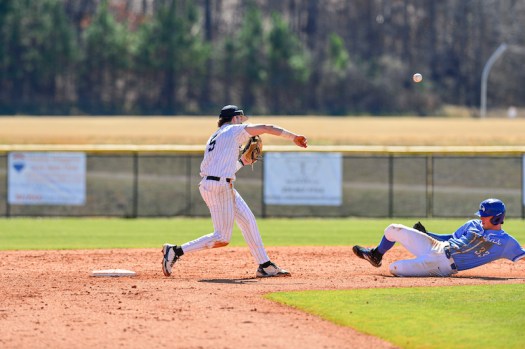 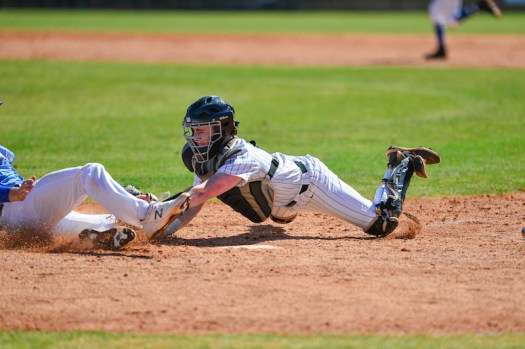 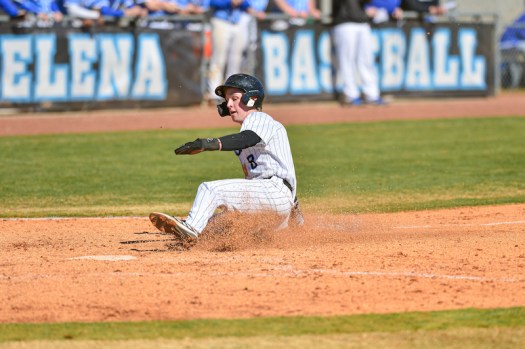 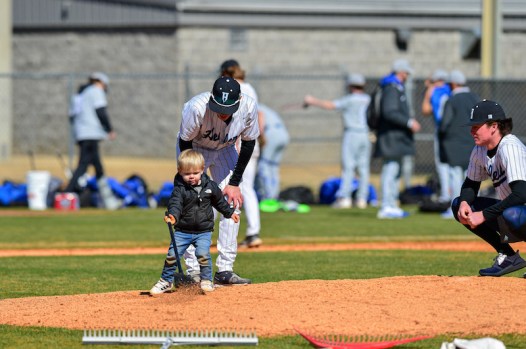 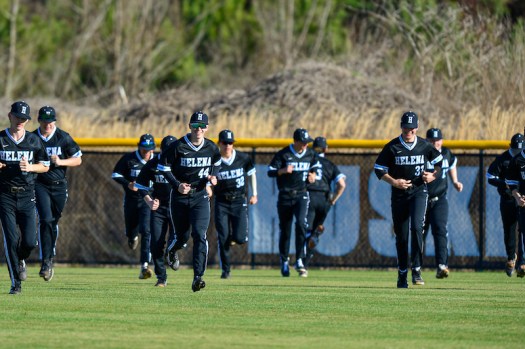 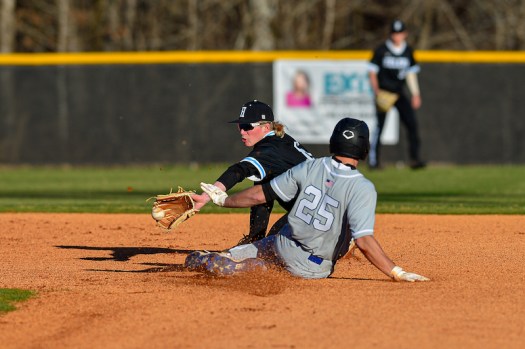 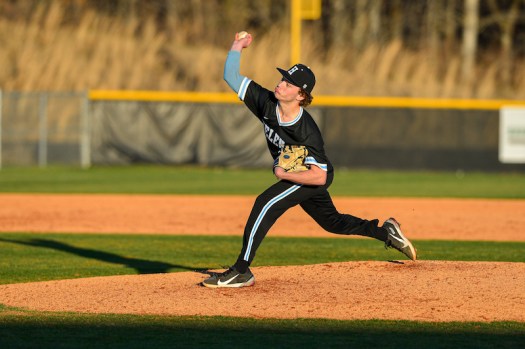 HELENA – Following a heartbreaking end to the 2021 baseball season for the Helena Huskies that saw them lose 6-5 in a decisive game three against eventual state champion Faith Academy, they enter this season motivated for a shot at redemption.

Ready for the challenge that lies ahead, the Huskies opened the season with a difficult doubleheader at home on Saturday, Feb. 19 against Florence and Auburn.

In the opener against Florence, Helena got off to a strong start both offensively and on the mound in a 4-1 victory.

After falling behind 1-0 in the top of the first, the Huskies with a two-RBI single from Colby Thacker in the bottom half to quickly wipe away the deficit. His single followed a double from Ryan Storey and back-to-back walks from McGwire Turner and Connor Gibbs.

From there, starting pitcher Mitchell Rhodes settled in, which became key as the game took a defensive turn with four scoreless innings in a row.

That led into the sixth inning, and after the Huskies got through the top half without allowing a run, the offense stepped to the plate looking for late runs to make the difference.

Storey and Turner led the inning off with a walk and single, respectively. That was followed by a sac bunt to move both into scoring position with one out.

During Thacker’s at bat next, a passed ball allowed Storey to score and Turner to advance to third.

Then, a two-out double from Miles Mitchell brought Turner home for a 4-1 lead going to the final inning.

Thacker then entered in the top of the seventh to close out the game. He allowed one hit with two outs, but struck out the next batter to cement the opening victory for the Huskies.

Mitchell finished the game 2-for-3 with one RBI, while Thacker went 1-for-2 with two RBIs. Storey, Turner and Alex Brown each finished 1-for-2 in the win.

Rhodes struck out eight and gave up three hits in the win, while Thacker struck out two in the save.

Helena built off of that going into the second matchup of the day with Auburn, eventually taking a 3-0 lead in the bottom of the second inning.

The Huskies loaded the bases with a walk, single and error. Then, back-to-back walks gave them a 2-0 lead before a sac fly drove home one more for a 3-0 advantage.

Auburn, however, consistently chipped away and eventually took the lead with one run in the third, two in the fourth, one in the fifth and one more in the sixth.

Helena had three more baserunners reach the rest of the way, but couldn’t string together any more offensive success in a 5-3 loss to the 7A team.

Turner and Reese Mims had the team’s only two hits, while Brown and Jarret Scott each had an RBI.

Ryan Pearson pitched two innings in relief and allowed two runs on three hits with a strikeout, while Mims had a perfect inning on the mound in the top of the seventh.