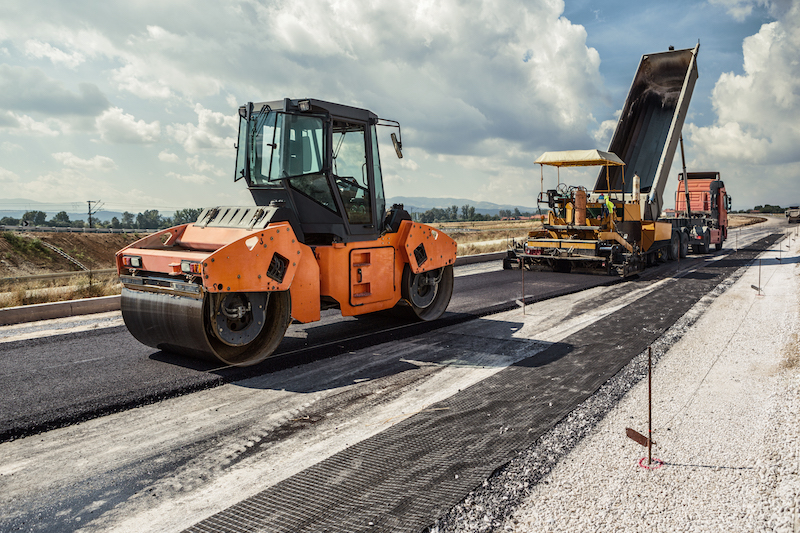 The Shelby County Commission has approved an agreement with the state of Alabama and the cities of Helena, Hoover and Pelham for a proposed widening project on Valleydale Road and Alabama 261. (File)

COLUMBIANA – Shelby County has entered into an agreement with the state of Alabama and several local municipalities for a proposed widening project on two busy thoroughfares in the county.

The Shelby County Commission on Monday, Feb. 14 approved a resolution confirming the county’s involvement in a contract with the state and the cities of Helena, Hoover and Pelham for the construction of additional lanes on Valleydale Road from U.S. 31 to Riverchase Parkway East, along with additional lanes on Alabama 261 from Bearden Road to U.S. 31.

“We’re working to widen a portion of Valleydale Road to (U.S.) 31 to five lanes, then cross over on Alabama 261 and widen it from two lanes to five lanes all the way to Bearden Road,” County Engineer Randy Cole said. “It’s about a $40 million project.”

The breakdown of estimated costs for each entity is as follows:

Cole called the agreement a “show of cooperation among all the players,” and said his only concern is making sure any project cost overruns would not exceed $1 million per participant.

“We added a clause in the contract that says that if we think the overruns are going to be too high, individually, we reserve the right to back out of the project,” Cole said. “They concurred with that.”

In other business, the Commission approved a resolution expressing its opposition to proposed legislation that would allow logging trucks to transport heavier loads on public roads and bridges.

“The provisions of Senate Bill 157, proposed for consideration before the Alabama Legislature during the 2022 Regular Session, will undoubtedly cause significant damage to county roads and bridges by removing the existing weight restrictions recommended by engineering professionals nationwide to allow for logging trucks to transport the increased weight of almost 100,000 pounds per trip on public roads and bridges,” the resolution reads. “Senate Bill 157 specifically proposes to increase the allowable gross weight and axle weight for certain five-axle and six-axle logging trucks by 10 percent, an increase that is seemingly modest at face value but that, in the reality of physics, is much more significant and ultimately doubles the impact to transportation infrastructure.”

Cole said the maximum load a log truck may carry in the state of Alabama is about 80,000 pounds, and the proposed increase would raise the weight limit to nearly 100,000 pounds.

“That would be incredibly detrimental to every county in the state,” Cole said. “Our roads were never built to handle loads like that. Most of ours were not even built to handle the trucks they put on them.”

Cole said the impact of an increased weight limit on bridges throughout the state is also a major concern.

“The deputy director of transportation, who is an engineer, told us that they presently have seven bridges in the state that are posted that you can’t take 80,000 pounds on. If this passes, that number would increase to over 350 bridges.”