Davenport sentenced to 17 years in death of William Pate Walker 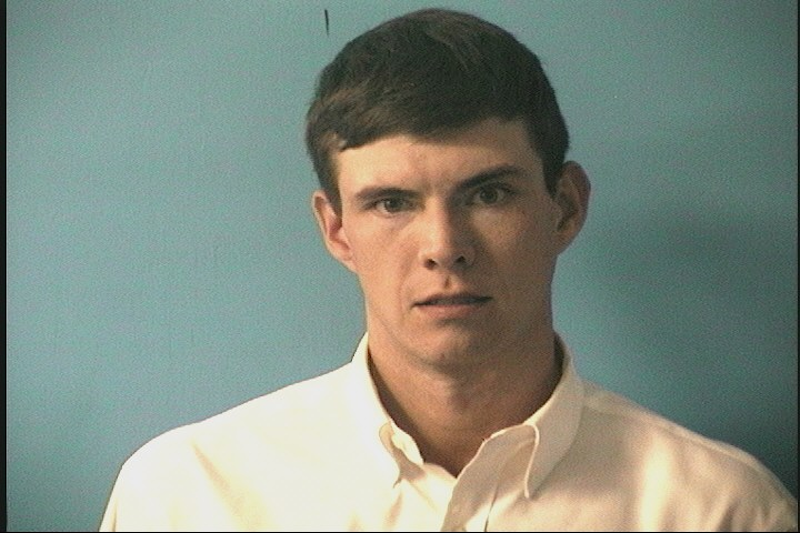 Jacob Ryan Davenport was sentenced to 17 years in prison on Feb. 24 after being convicted of manslaughter last November. (Contributed)

COLUMBIANA – A Chelsea man has been sentenced to 17 years in prison for his involvement in the death of William Pate Walker.

Jacob Ryan Davenport, 29, was found guilty of manslaughter in a verdict from the jury on Nov. 19, 2021, following a five-day trial.

Davenport, who was sentenced on Thursday, Feb. 24, was originally arrested and charged with murder after fatally shooting 24-year-old Walker on Sunday, April 8, 2018.

Davenport was taken into custody by the Shelby County Sheriff’s Office on the day the incident occurred.

According to the SCSO, Shelby County 911 was notified of a shooting that took place at a residence in the 900 block of Paradise Cove Lane in Shelby shortly after 1 a.m. When deputies responded, they located the victim and the suspect.

The Shelby County Coroner’s Office assisted investigators in examining the events that led up to the shooting, and the victim, Walker, was pronounced dead at the scene.

Davenport entered a plea of not guilty before the trial started on Nov. 15, according to court documents.

In the verdict delivered on Nov. 19, the jury found Davenport “guilty of the lesser included offense of manslaughter,” according to court documents.

The conviction of manslaughter as a Class B felony carries a 20-year maximum sentence. He was sentenced to 17 years with jail time credit for the time he had already served behind bars since his arrest in 2018.

“The court, having presided over the jury trial in this matter, has evaluated the crime and its consequences, and considered the evidence adduced at trial, the evidence admitted at the sentencing hearing, the statement of the victim’s mother and daughter, the defendant’s witnesses and the defendant’s statement at the sentencing hearing and argument of counsel,” read court documents. “The court has reviewed the Voluntary Sentencing Guidelines and the recommended sentence range of 78-173 months straight (18-48 months if split), and declines to follow them, as the Guidelines do not give enough weight to the seriousness of the instant offense. Instead, the court imposes this sentence under current Alabama law for a Class B felony offense, which carries a maximum sentence of 20 years.”