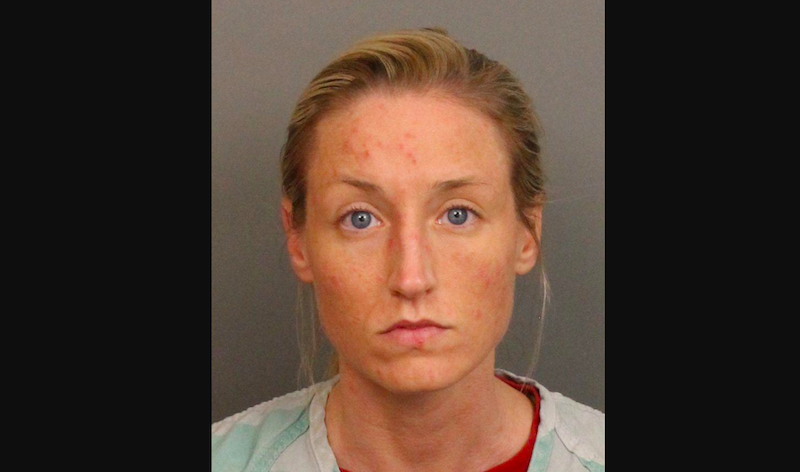 A former travel softball coach in Hoover and star softball player in Shelby County was arrested on alleged sex abuse charges with a former player she coached.

Meagan Billingsley Deese, 30, from Pelham was booked into the Jefferson County Jail on Wednesday, Feb. 23 on charges of first-degree sexual abuse, first-degree sodomy with a woman and enticing a child with immoral purpose to enter a vehicle.

She was held on bonds totaling $90,000 before being released on bail a few hours later.

Deese, who was arrested by the Hoover Police Department and has an address listed in Trussville, was a former softball star at Shelby County High School in Columbiana before going on to play college softball at the University of Alabama Huntsville where she helped lead the Chargers to an appearance in the 2011 NCAA Division II Women’s College World Series.

HPD arrested Deese after saying they took a report from a former player she had coached, who said she was subjected to unwanted contact by a coach when she was part of the team.

Investigators with the Hoover Police Department said the abuse occurred between 2-3 years before stopping in 2016.

They also said they believe there could be more victims who have not come forward. HPD asked that anyone with information on the case or any other victims reach out to Sgt. Scott Prentiss at 205-739-6125.

A court date has not yet been set.