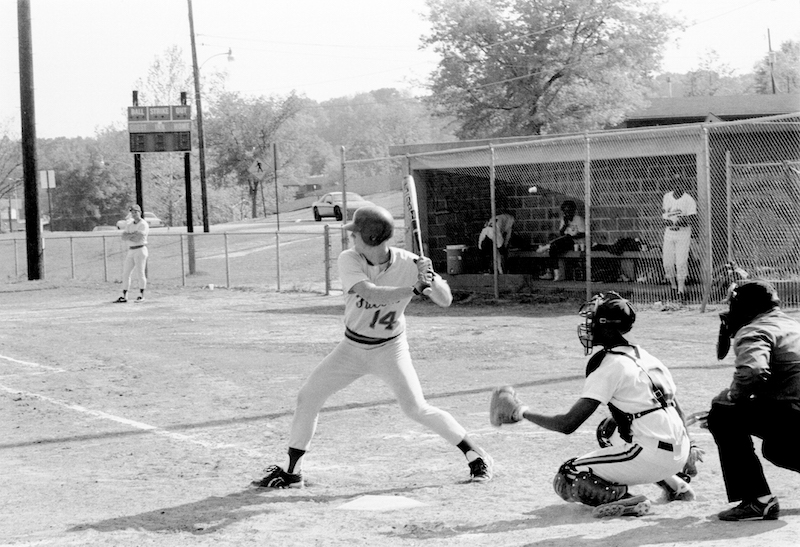 Rusty Greer is a 1995 UM graduate and a major league baseball hall of famer. (Contributed)

The awards ceremony took place during the 2022 Homecoming celebration, themed “Back on the Bricks: Where We Belong.”

Greer, a major league baseball hall of famer, is a 1995 University of Montevallo graduate.

“Since the award is given for achievement, it is clear that Rusty’s level of professional success is well beyond that of most human beings,” said nominator, Don Chance, the 1999 recipient of the UM Distinguished Alumni Award and a professor of finance at Louisiana State University.

“While making it to the major leagues is a very rare achievement, less than 10% of major leaguers retire at the .300 level or above.”

Greer, a native of Fort Rucker and Albertville, Alabama, who now resides in Colleyville, Texas, is the owner and operator of the Rusty Greer Baseball School.

“I’m truly honored to receive the Distinguished Alumni Award,” Greer said in a pre-recorded video. “Going to Montevallo, it did a lot of things for me. It gave me the opportunity to get a great education, but more importantly, for me, it put me on a career path that I never could have imagined.”

Greer started his vaunted baseball career in a recreation league in Albertville, according to the Marshall County Sports Hall of Fame.

At Albertville High School he became a four-time letter winner in baseball and basketball and was All-State in baseball his senior year. After graduating in 1987, he accepted a baseball scholarship at UM, and during his three-year stint before going pro, became one of the most decorated baseball players in the history of the University. 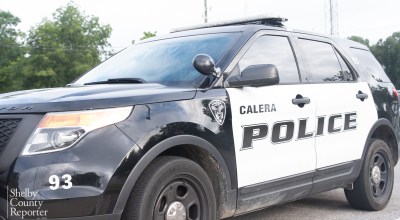 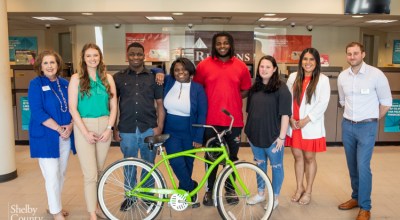