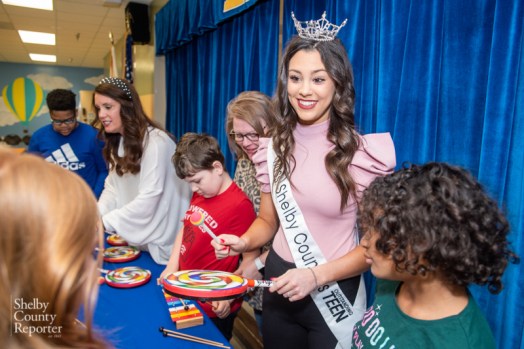 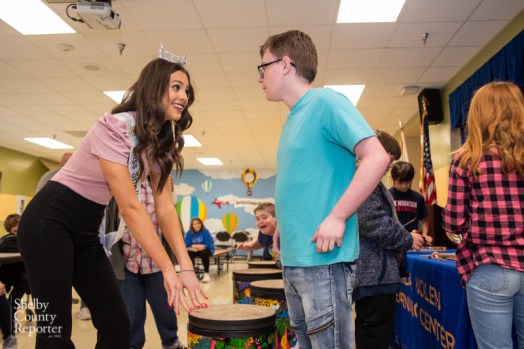 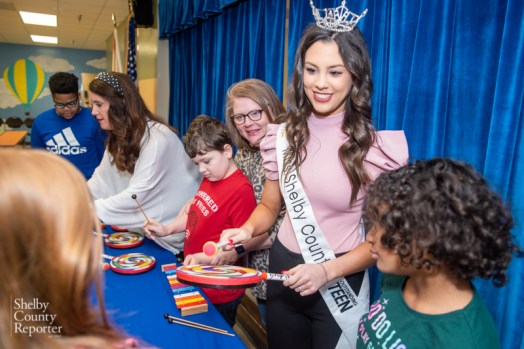 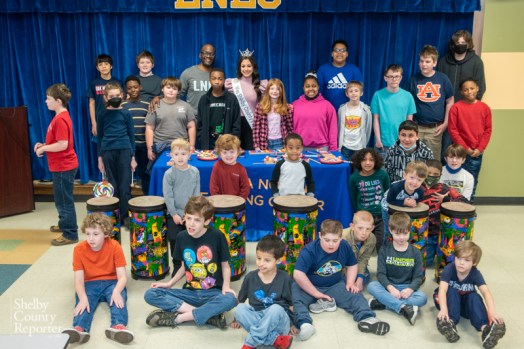 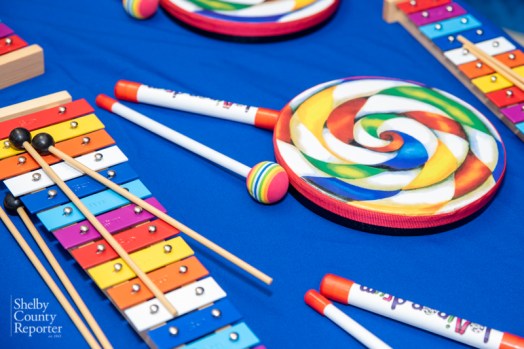 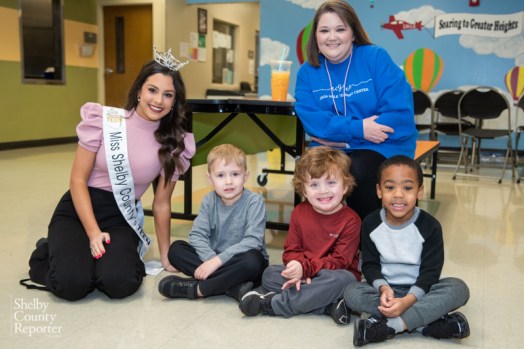 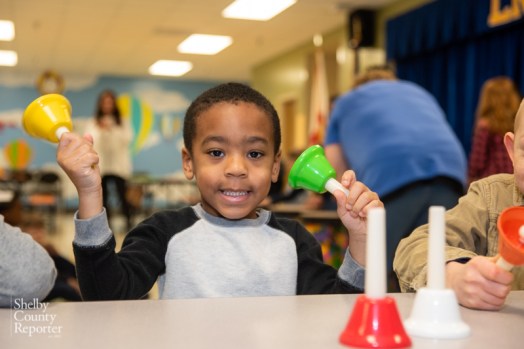 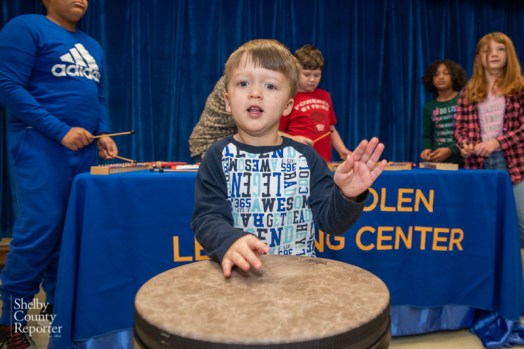 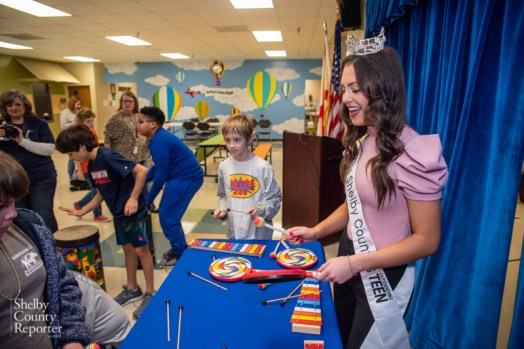 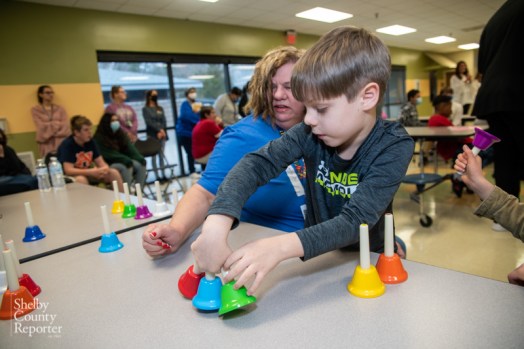 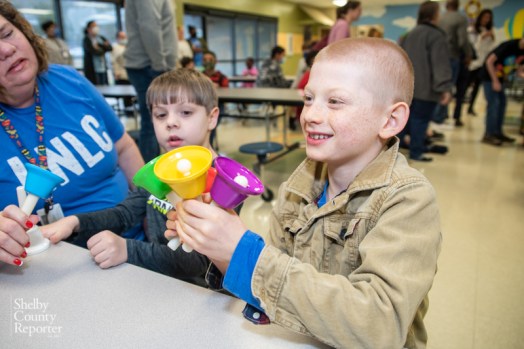 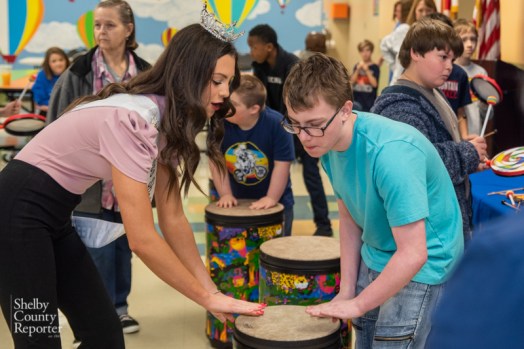 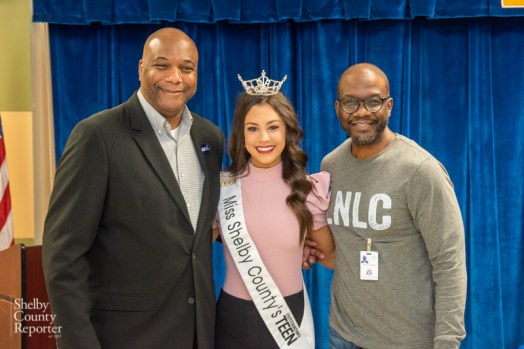 Mims gifted the instruments as part of her social impact initiative, “Joyful Noise, Bringing Joy Through Music,” which aims to help expand the awareness of music education and therapy in schools and the special needs community.

“When I started doing pageantry, I had to have a social impact initiative, and I’ve always wanted to work with special needs students and music because music therapy is something that helps tremendously with students that have disabilities,” she explained.

Since launching the initiative last summer, the Harpersville teen has raised more than $130,000 for the cause, and raised the money for the LNLC project specifically by selling “Make a Joyful Noise” Christmas ornaments during the most recent holiday season.

Mims, however, has had a passion for music and singing since she was 2 years old, and is particularly drawn to music for its ability to inspire and bring enjoyment to others.

The teen has played the piano and other instruments throughout her life. She was also named the talent winner among the Outstanding Teen candidates last summer for her vocal performance. During the competition, she sang the well-known Italian aria, “O Mio Babbino Caro” by Giacomo Puccini.

“I find joy in it myself, and I saw how much joy the instruments brought to the students and how it just lit up their faces when they were playing,” she said. “I’m so grateful that I get to bring them that joy.”

Following her donation, Mims and the students spent the day playing a variety of instruments, including floor drums, hand-held Lollipop drums, hand bells, and xylophones.

Principal Todd Crenshaw said he is grateful for Mims’ generosity and the donation, as the school did not have a permanent music program before the initiative.

“We’ve never had any instruments permanently in the facility, so when Ali reached out to me through her mother about the initiative and how she wanted to donate the instruments, I was overly excited,” Crenshaw said.

“We’re allowing the teachers to use their imagination and even some of the websites that Ali provided us to incorporate into the lessons,” Crenshaw said. “We knew how it would benefit the classroom, and the students are pretty excited.”

Seeing the program’s success in Shelby County, Mims hopes to partner with the Alabama Department of Education to incorporate music education and music therapy into all schools, including 76 percent of schools in rural areas that currently do not offer these programs.

Mims will compete for the title of Miss Alabama Outstanding Teen this weekend, and if selected, she will petition Gov. Kay Ivey into supporting the initiative.