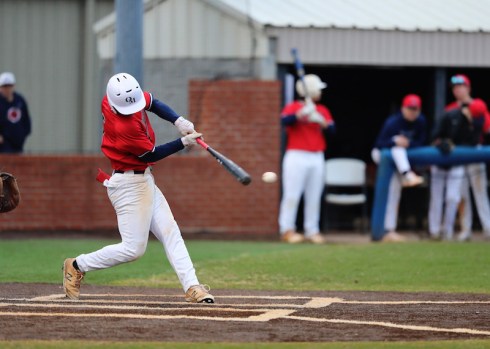 Oak Mountain took down both Calera and Chelsea on Saturday, Feb. 26 to extend a winning streak to three consecutive games. (File) 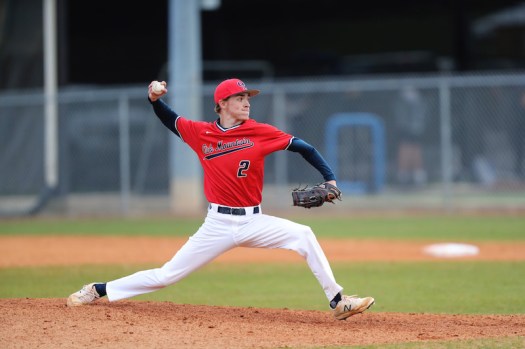 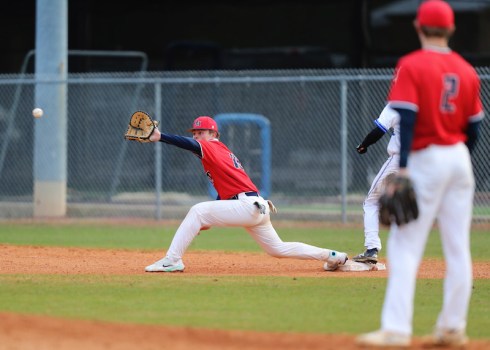 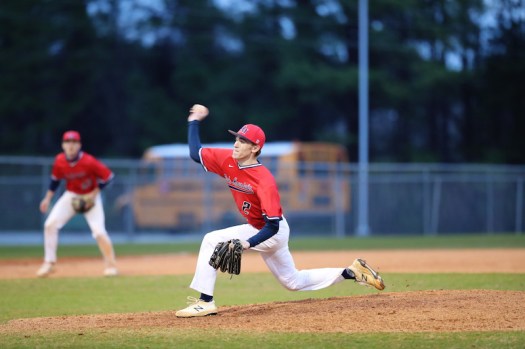 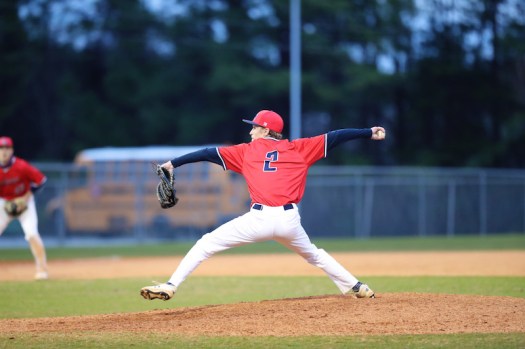 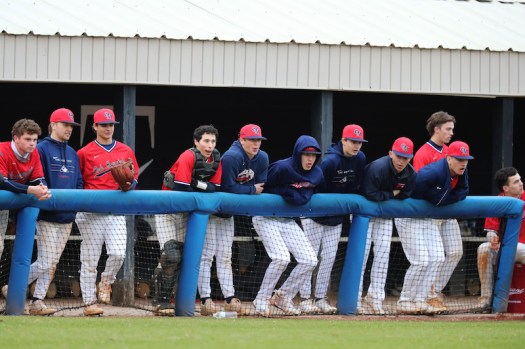 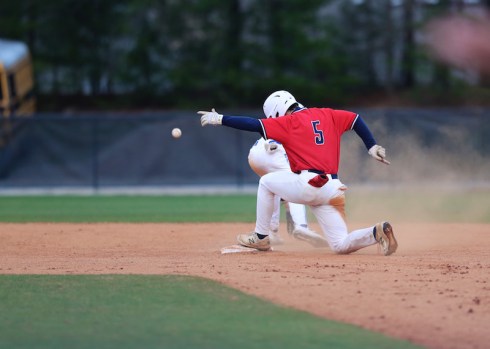 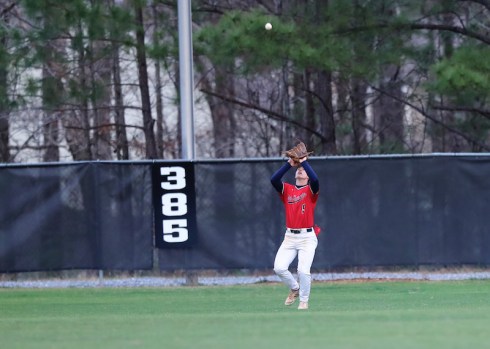 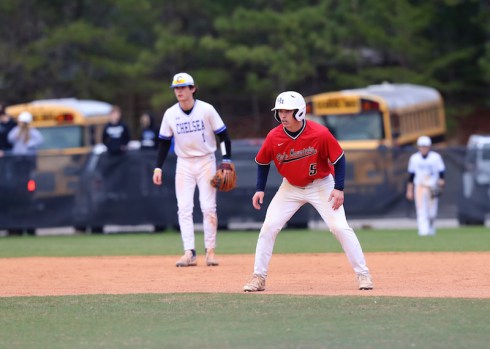 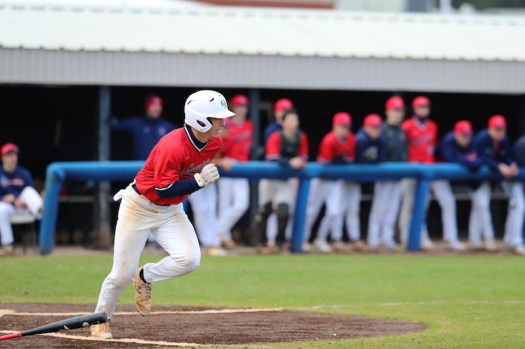 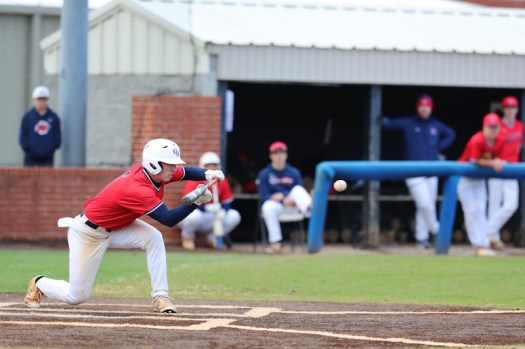 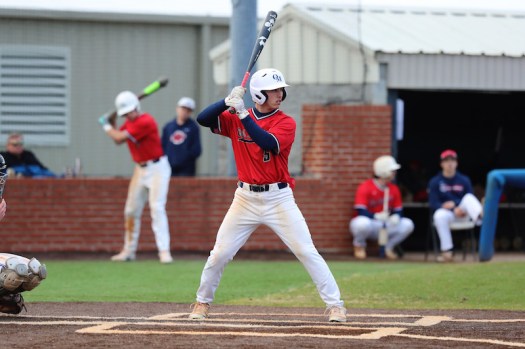 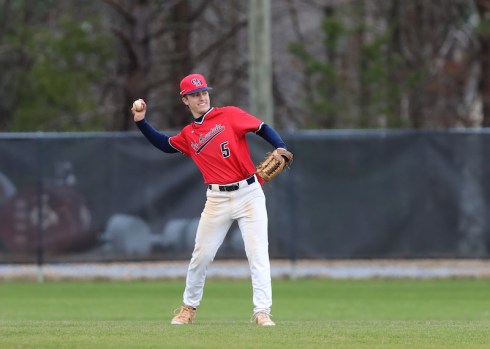 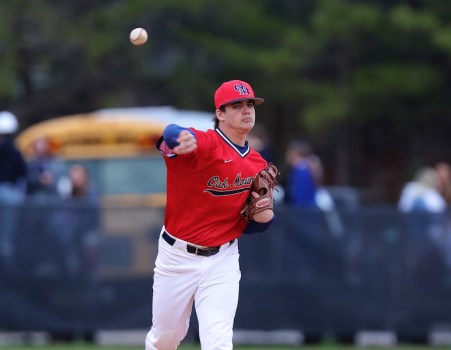 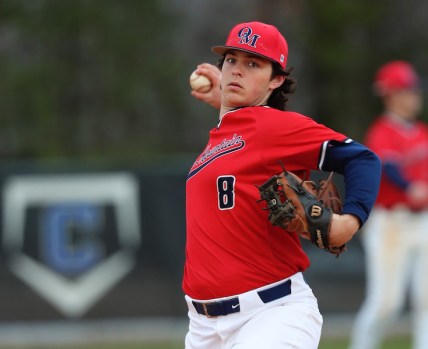 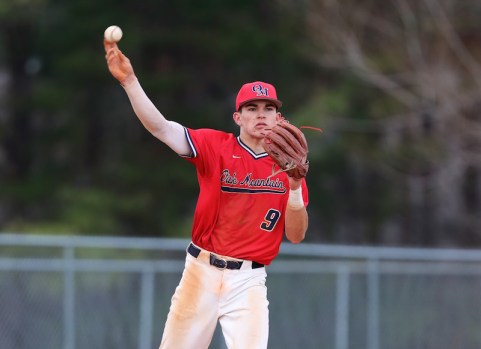 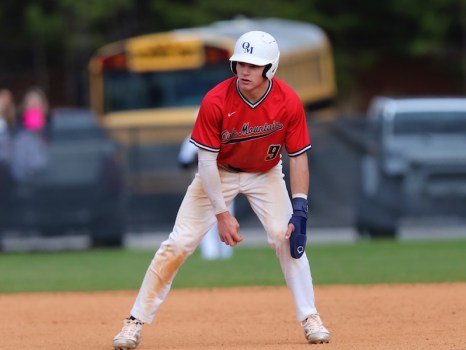 CHELSEA – Following a 0-4 start to the 2022 season, the Oak Mountain Eagles bounced back in a big way with three consecutive wins, including a sweep of county rivals Calera and Chelsea on Saturday, Feb. 26.

The Eagles started the win streak against Brookwood, who the beat 2-1 on Wednesday, Feb. 23, one day after losing that same matchup 4-1.

But the highlight came in matchups against Calera and Chelsea on Feb. 26, as the Eagles pulled off wins of 13-3 and 7-0, respectively, to get to 3-4 on the season.

In the opening game of the Saturday doubleheader, Oak Mountain fell behind 1-0 in the top of the first but was able to respond with runs in bulk.

The Eagles scored five in the second, five in the fourth and three in the fifth to complete the 10-run victory.

Ben Graham actually got the scoring started for Calera in the top of the first with an RBI single, which put his team on top early.

Oak Mountain, however, settled in at the plate and in the field after that.

A ground out from Conner Moore drove home the first run. Despite that giving Oak Mountain two outs, a walk to Chapman Wallock was followed by three straight hits.

Grant Rakers started it with a two-RBI double to left field before Davis Gillespie and Andrew Hunt followed with back-to-back RBI singles to give Oak Mountain a 5-1 advantage at the end of the inning.

Calera cut into the deficit in the top of the third with an RBI double from Matthew Windham, but Oak Mountain had another big two-out rally in the bottom of the fourth.

A sac fly from Nick McCord brought home one run and put the second out on the board, but that was followed by an RBI double from Taylor Bush, an RBI single from Maddox Macrory, a single from Kevin Jasinski and a two-RBI double from Moore.

Trailing 10-2, Calera again added one more in the top of the fifth on an RBI single, but the Eagles came back with another two-out rally to end the game in the bottom half.

Bush had a two-RBI double, while Macrory ended the game with an RBI single.

At the plate, Oak Mountain was led by Bush with a 3-for-4 game featuring three RBIs. Gillespie also went 3-for-4 and had one RBI, while Macrory finished 2-for-3 with two RBIs.

On the mound, Garrison Kahn tossed four innings and allowed two runs on five hits and four walks with five strikeouts. Hunt finished off the final inning, allowing three this and one run, but striking out three.

That set the tone for the second game against Chelsea, as the Eagles not only kept the bats alive with 12 more hits, but got a dominant complete-game shutout from Macrory on the mound.

He went the distance allowing four hits and one walk, while striking out 10 and giving up no runs.

At the plate, Oak Mountain steadily pulled away with one run in the second, two in the third three in the fourth and one more in the fifth.