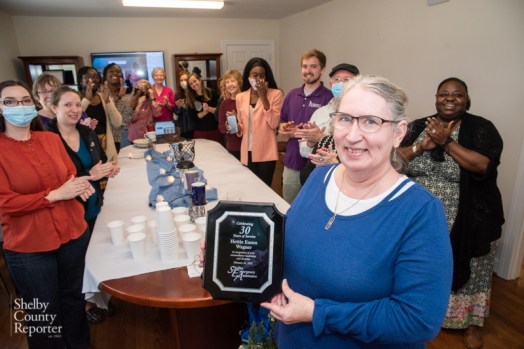 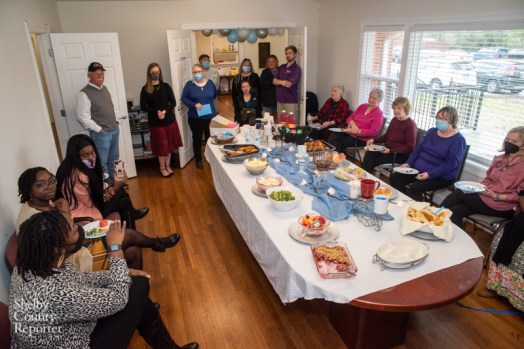 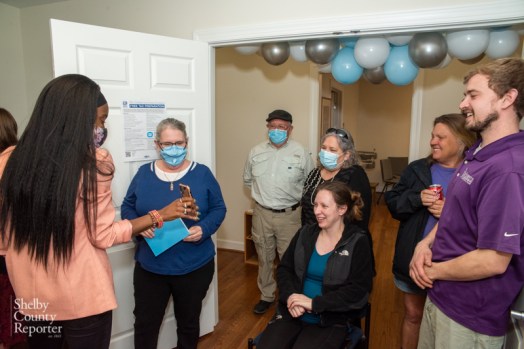 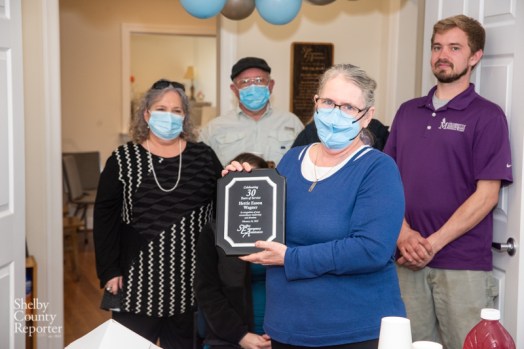 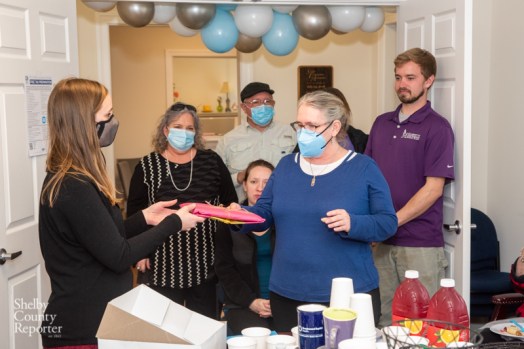 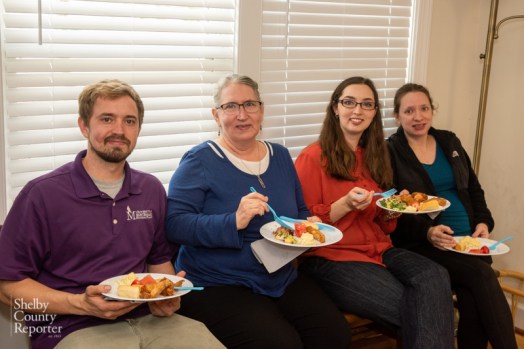 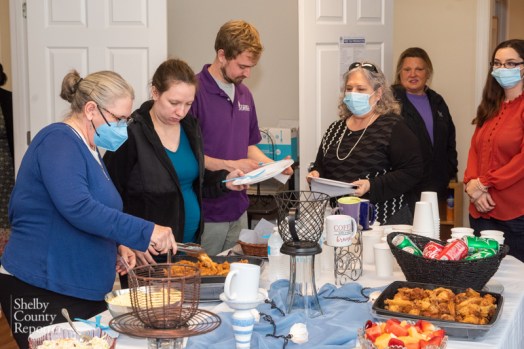 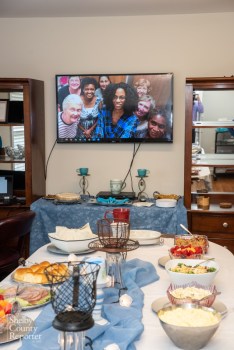 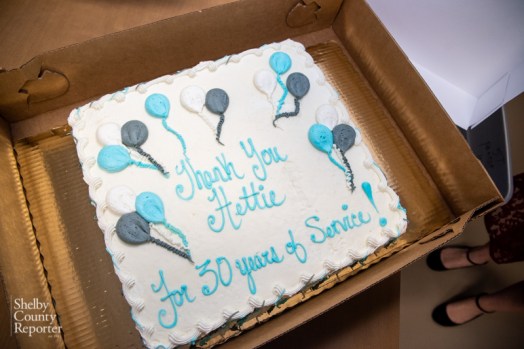 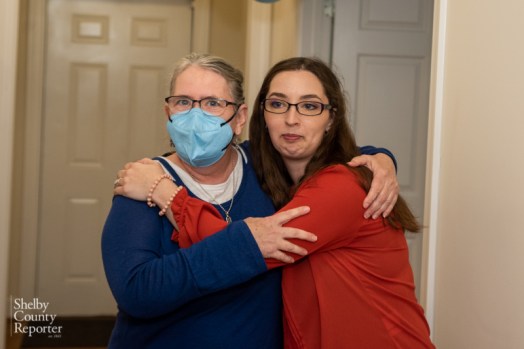 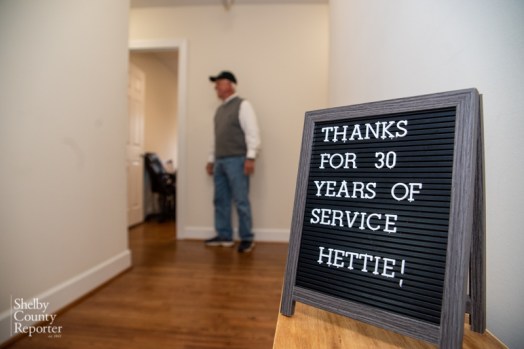 Surrounded by her fellow SEA staff members, board members, volunteers and family members, Wagner said she was surprised by the recognition, describing it as “out of my comfort zone.”

“It’s really amazing,” she said. “That just shows the good people we have. There are people that have inspired me, too.”

When she started in February 1992, Wagner said she was the youngest person in the office.

Over the years, her leadership and dedication to her work has been evident to the many people she and the SEA team have helped throughout Shelby County.

“She is so humble,” SEA Director Amanda Fowler said. “Everyone in the community knows who she is and appreciates her. She has touched so many lives.”

“We all know certain celebrities and entertainers who are so well-known that they just go by their first names—Cher, Madonna, Beyoncé,” Pendleton said. “In Shelby County, we have Hettie. Everybody knows her as Hettie.”

Maria Serrano, Wagner’s daughter, said her work is not confined to the SEA office.

“Behind all of the hard work you see, we see a lot of hard work at home, too,” Serrano said.

Fowler presented Wagner with a plaque commemorating her 30 years of service.

Jim Hicks, past president of the board, said Wagner is “one of the best people you could ever be around.”

“The word ‘help’ is part of her everyday vocabulary,” Hicks said. “I hope she stays for a lot longer.”

Wagner also was able to visit with friend and former coworker Aaron Hanlin via Zoom.

“Hettie was a great supervisor, as she truly cared about the clients we served and about me as a young social worker,” Hanlin said. “I could count on Hettie to make time for talking about our clients and my own growth in the field.”

Hanlin echoed others’ statements about Wagner being well-known throughout the county.

“Hettie has a way of being able to make many different kinds of people feel comfortable and listened to,” he said. “I enjoyed working with Hettie quite a lot, and still keep in touch with her today both for work-related and personal reasons.”