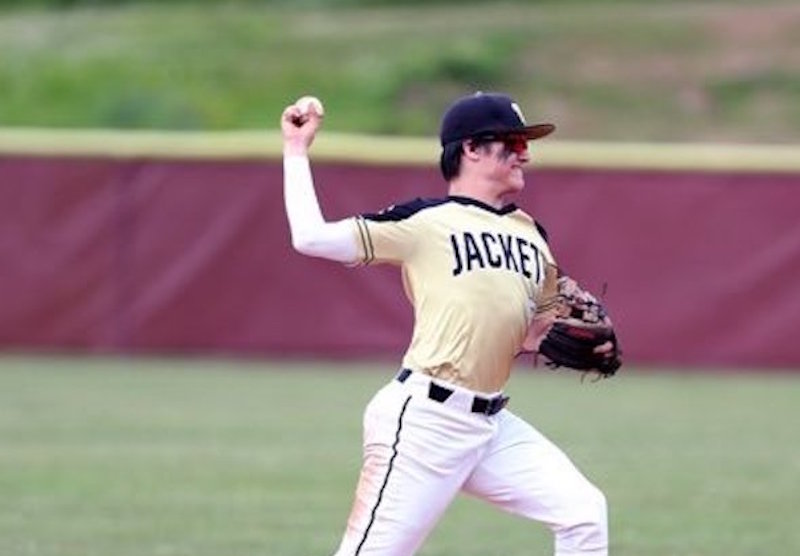 The Vincent Yellow Jackets have responded from two 10-0 losses to Shelby County on opening day by winning three consecutive games.

The Jackets, who fell to 0-2 on Feb. 19, have since beaten Reeltown, Maplesville and Victory Christian, all by at least six runs to improve to 3-2 on the season.

One of the most impressive aspects of the three consecutive wins, aside from the run differential and scoring 10 or more runs in each, was the pitching.

The Yellow Jackets gave up no more than three hits in the three wins to pick up wins of 10-4 against Reeltown, 10-3 against Maplesville and 15-0 against Victory Christian.

In the opening game against Reeltown, the Jackets got a solid outing from Myles Fincher, who pitched the final 6 1/3 innings.

He gave up no runs in relief and just three hits with three strikeouts to help the Yellow Jackets overcome an early 4-0 deficit with 10 unanswered runs after the first inning.

Vincent scored four in the top of the second to quickly tie the game and then scored three in the third, one in the fourth and two more in the sixth to pick up the 10-4 victory.

The Jackets followed that up in similar fashion against Maplesville on Feb. 26 with Fincher back on the mound a few days later.

He tossed six more innings and allowed two hits and no runs with four strikeouts.

After falling behind 3-0 in the top of the first, that pitching allowed the Yellow Jackets to steadily pull away with one in the first, four in the second to gain the lead, one more in both the fourth and fifth and three more in the sixth for the 10-3 victory.

At the plate, Carlisle had a monster day with a 3-for-5 game featuring a home run and a double, which led to a game-high four RBIs. Davis finished 3-for-4 with one RBI, while Camden Cobb and Cole Gowers each had two hits and one RBI. Fields and Wright also added one hit and one RBI each.

The Jackets then took to the field against Victory Christian later that day and put together their best performance of the season in a shortened five-inning game thanks to a 15-0 mercy-rule win.

Vincent scored one in the first and then posted four more in the second and 10 more in the third to completely pull away in for the win.

Casen Fields and Grayson Gulde combined to strike out seven batters and gave up just one hit and no runs.