Anon(ymous) production opens March 3 at Center for the Arts 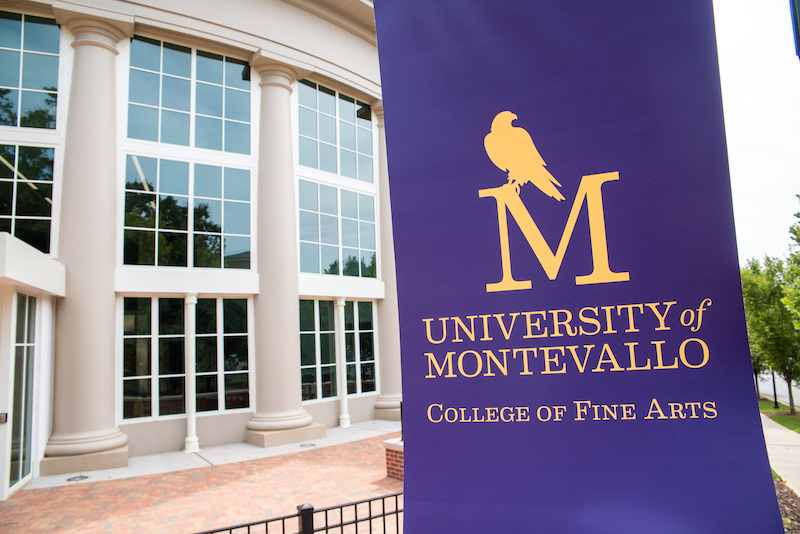 The production is directed by Dr. Bart Pitchford, who also designed sound. Elements and performances are by UM students. (File)

MONTEVALLO – The University of Montevallo College of Fine Arts and Department of Theatre will present Naomi Iizuka’s “ANON(YMOUS),” opening Thursday, March 3 at UM’s new Center for the Arts.

The production is directed by Dr. Bart Pitchford, who also designed sound. Elements and performances are by UM students.

Based on “The Odyssey” by Homer, Iizuka’s play tells the story of Anon, a boy separated from his mother and his home, looking to reunite and start a new life.

The play evokes the current struggle of displaced persons worldwide as they search for “home,” unsure who can help and who will hurt. Anon follows a similar journey to that of Odysseus with the intervention of an otherworldly being and making tenuous friendships.

ANON(YMOUS) is suitable for seventh graders and above, with a combination of serious, timely themes of displacement from home by war and social upheaval, but also some humor and beauty of the connections between strangers with a shared journey. Relatable characters play on a stage featuring multi-media elements, soundscapes, imaginative lighting and character designs based on things familiar and fantastic.