Portion of Hwy 47 in Chelsea closes for construction 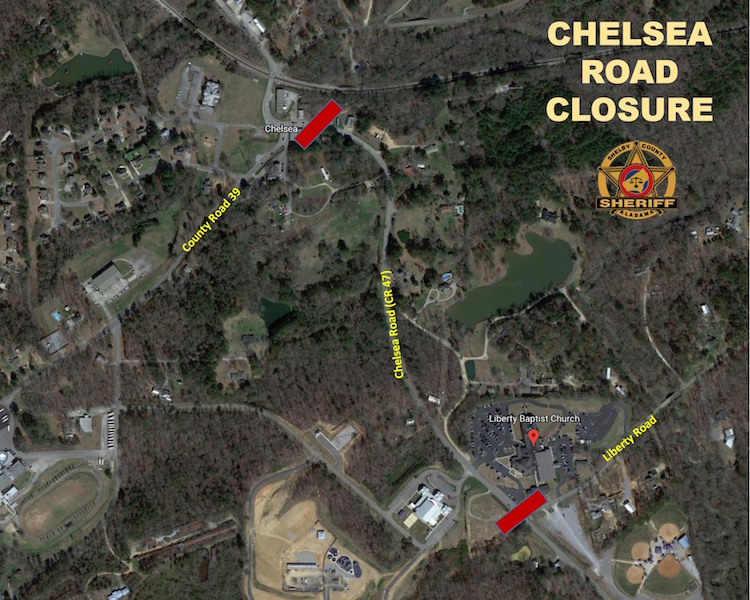 A portion of Shelby County 47, or Chelsea Road, will be closed for about two months as crews continue to work on a 47-39 intersection realignment project. (Contributed)

CHELSEA – A section of one of Chelsea’s heavily traveled roads will be closed temporarily as work continues on a project to realign the intersection of Shelby County 47 and Shelby County 39.

Residents are urged to avoid the area and use alternate routes of travel.

The road is only closed to through traffic, according to city officials.

Those who live along the route will be able to access their property.

The road is considered closed at the intersection of the new road being constructed.

Barricades are set up at the most convenient place to start the detour.