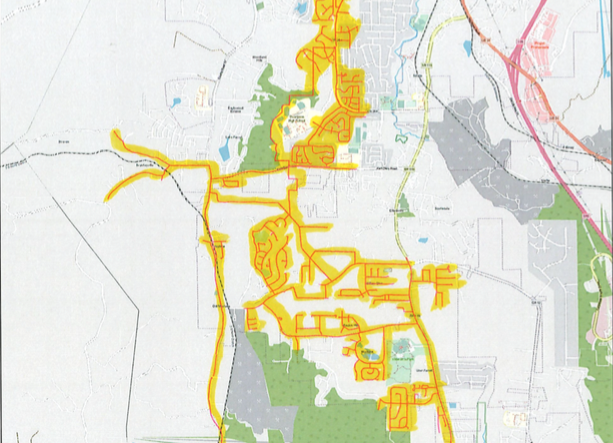 The areas affected by the low water pressure include the following: 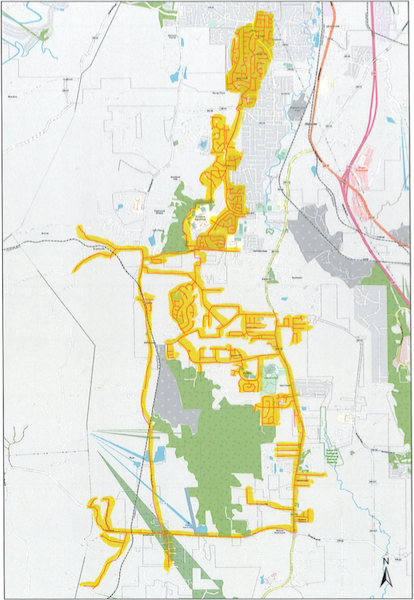 The areas highlighted in yellow are the ones impacted by the boil water notice in Alabaster. (Contributed/City of Alabaster)

Thompson High School is the only school in the Alabaster City School system affected. ACS said they are taking precautions to keep their students safe.

Some of those precautions include:

Announcements will be made periodically throughout the day to remind everyone about the Boil Water Notice and the precautions being taken as a result of the notice. Updates will be provided via social media and email.

The boil water notice will remain in effect until satisfactory bacteriologic sample results are obtained. Water samples were delivered to the state testing lab on the morning of March 8, and results are expected by midday on Wednesday, March 9.

Residents may continue to use water for bathing, clothes washing, hand washing with soap and other non-consumable activities.

To help ensure water is safe to consume and use, follow these important steps:

Until given further notice, Alabaster residents in the affected area should use boiled or bottled water for drinking, making ice, washing dishes, brushing teeth and food preparation.

“When low water pressure occurs, this increases the chance of contamination in the water system caused by harmful microbes entering the water system and causing a health hazard,” the release read. “Harmful microbes in drinking water can cause diarrhea, cramps, nausea, headaches or other symptoms. This also poses a special health risk for infants, some elderly and people with severely compromised immune systems.”

If you experience any of these symptoms and they persist, please seek medical advice.

Residents who have questions should contact Alabaster Water at 205-663-6155.