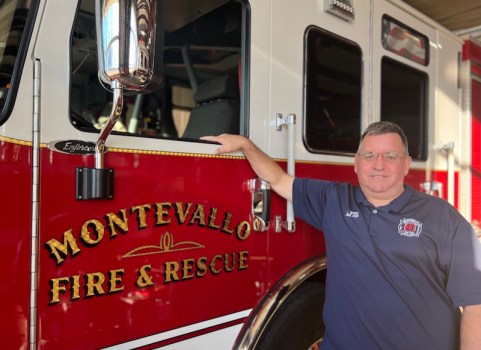 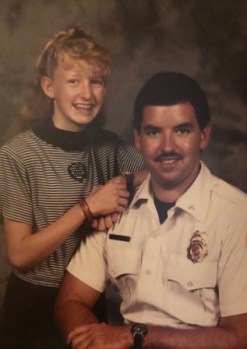 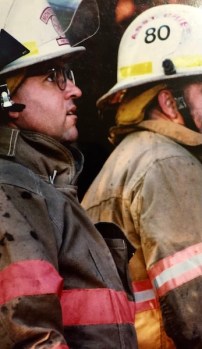 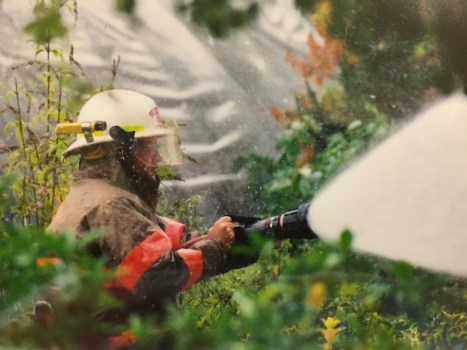 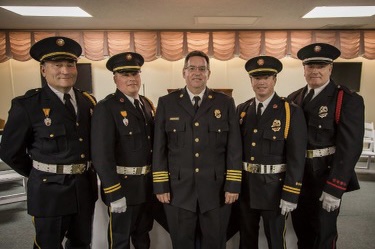 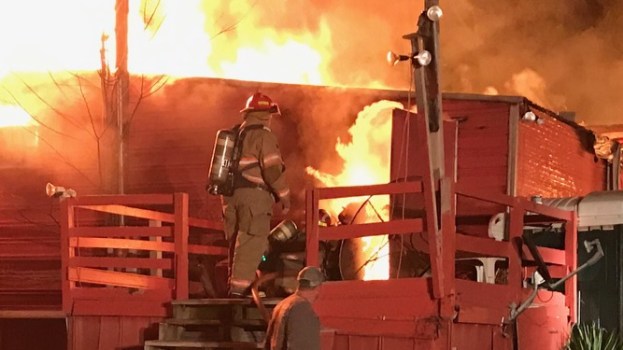 MONTEVALLO – A Montevallo resident and leader at Montevallo Fire and Rescue has reached the 37-year mark in the fire service.

Assistant Chief Lance Byrd is well-known in the community as both a first responder and as vice president of his family’s wholesale nursery, Green Valley Farms.

“Besides being a pillar in the local community and our department, Chief Byrd still finds time to mentor and be a positive influence for the next generation of firefighters—I know firsthand because I’m one of them and I’m extremely grateful to him,” Public Information Officer Kay Goke said.

Byrd came to Montevallo Fire as an Explorer/Secondary in 1985 and also joined Dogwood Fire (West Shelby’s predecessor), where he served until 1999, with 12 of those years as a captain.

Byrd joined Montevallo EMS in 1988, and two years later, he joined Pelham Fire Department, where he served until 1998.

He joined Montevallo Fire in 2000 and is currently serving as assistant chief for the second time.

In addition to being a licensed paramedic, Byrd serves on the following boards and committees:

Byrd has received the following awards:

In addition to his fire service accomplishments, Byrd has also received: