Alabaster location of K&J’s to close; business to relocate to Uptown in Birmingham 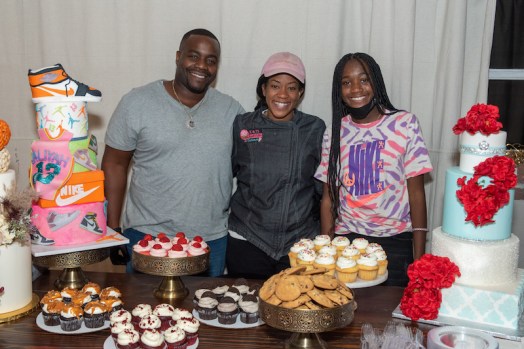 The Alabaster location of K&J’s Elegant Pastries will close this spring, as the business is preparing a move to the Uptown district in downtown Birmingham. (File) 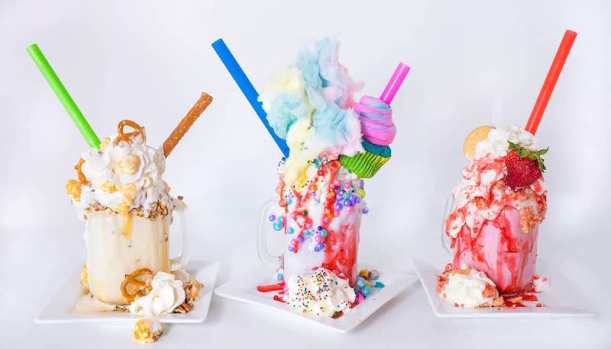 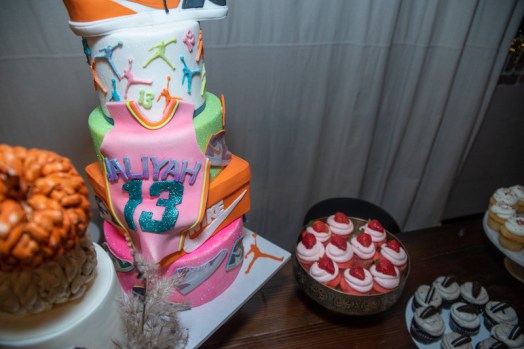 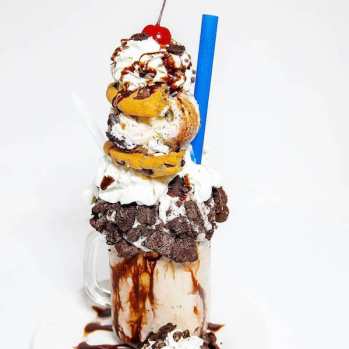 After creating a destination bakery of colossal milkshakes, unique custom-made cakes and sugary-baked items, Alabaster’s K&J’s Elegant Pastries will close this spring to expand to Birmingham.

“It is definitely bittersweet because we got our start here in Alabaster,” said owner Kristal Bryant. “Simply put, we have just outgrown our space here. We have so much business that comes out of Birmingham and even Huntsville, so we thought a more centralized location would be ideal for us.”

The business, which opened five years ago at 236 First Street South in Alabaster, will move to Uptown in Birmingham next door to Eugene’s Hot Chicken, where it will align with City Walk BHAM, a new space under the I-59/20 Central Business District Interstate bridges.

“We are going to have a prime location,” Bryant said. “Lots of activity, and it just makes sense as a business model to expand and grow.”

Bryant said COVID-19 changed the Alabaster business by preventing customers from being able to utilize the bakery’s dining room.

“Our dining room was never able to re-open after COVID because we had to use that space for storage,” Bryant said. “The last three years, we have had to order every day or every other day to simply keep up with the space we have for storage. It also prevented people from being able to come in and sit inside. It really changed a lot of things.”

Bryant initially brought her milkshake magic to Alabaster by being the first business in the area to create jaw-dropping creations, similar to those found at Disney World or places like New York.

“We were the first people to have milkshakes like this in Alabama,” Bryant said. “People came to us from all over to try them. They really became a place that people would treat as a destination. We would have people tell us when they arrived that they had driven for seven hours to try one. It was truly awesome to see.”

In addition to the famous milkshakes, the business offers more than forty flavors of cupcakes, usually with about 10-12 flavors available each day, and showcased on the social media platforms of K&J’s for customers to pick from their favorite options before stopping by the store.

“People loved coming by for their favorite treats,” Bryant said. “We are really looking forward to being able to provide those same treats to a larger market of people in Alabama.” 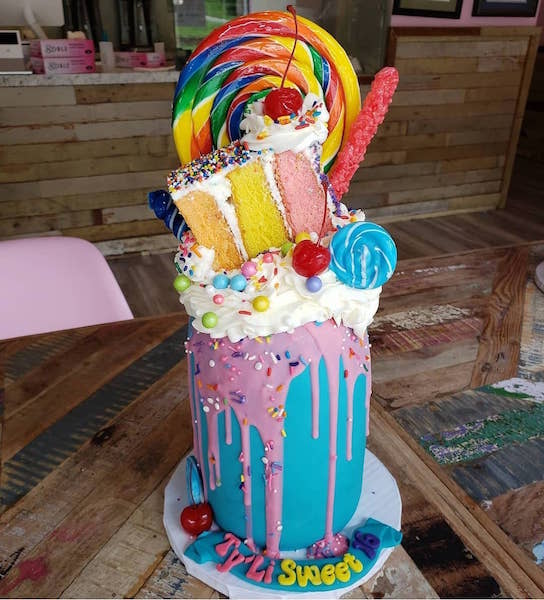 The new space in Uptown is almost double the size of the Alabaster location, which will allow K&J’s to branch into other avenues, such as shipping of their famous products.

“We are really excited about the possibility of being able to offer shipping,” Bryant said. “If someone wants to order a baked item, we will be able to make that happen, and you can have it delivered to your front door.”

Other items Bryant anticipates to offer in the new location are smaller-sized cakes for those looking for a last-minute cake option, food items such as sandwiches and fruit cups, and daily baked treats such as cinnamon rolls.

The popular food truck will also be available for travel, and Bryant anticipates bringing the food truck to Alabaster often.

Recently, Bryant was featured on Good Morning America after being contacted by a producer interested in featuring her for a segment called “Rise and Shine.”

“I had just left Hobby Lobby and opened my phone to see an email from Good Morning America,” Bryant said. “I had to pull over and call my husband because I could not believe they were reaching out to me.”

A producer from Good Morning America told Bryant the segment featured a different state each time it aired, and they wanted Alabama to be the first in the series.

“The film crew was from Nashville, but GMA reporter Geo Benitez flew down to film the segment with Bryant where the two tried a cupcake, and Bryant presented Benitez with a custom-made Good Morning America cake.

“The whole experience was just really fun,” Bryant said. “Almost immediately after it aired we started getting a flood of phone calls from people all across the United States trying to figure out how they could order. It was just really exciting to see the interest.”

While Bryant is excited about the continued growth of her business, she remains humble in acknowledging the success she has seen.

“It is kind of crazy when you think back to us starting out really very small and just how much we have grown over time,” Bryant said. “It is something I am incredibly thankful for every day, and I consider myself really blessed.”