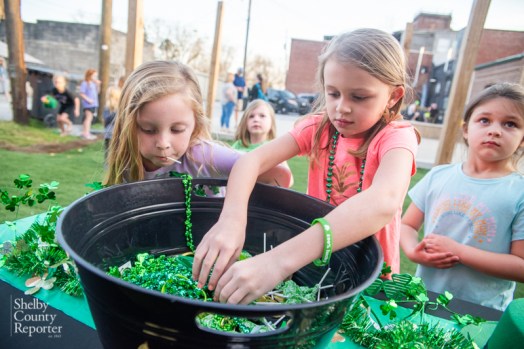 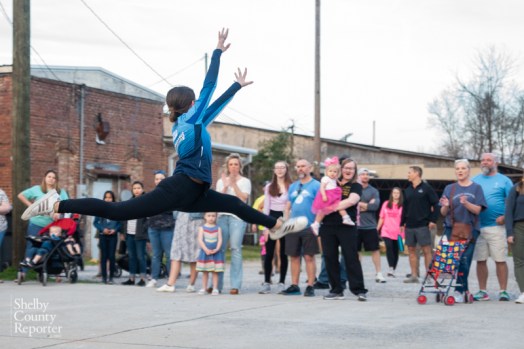 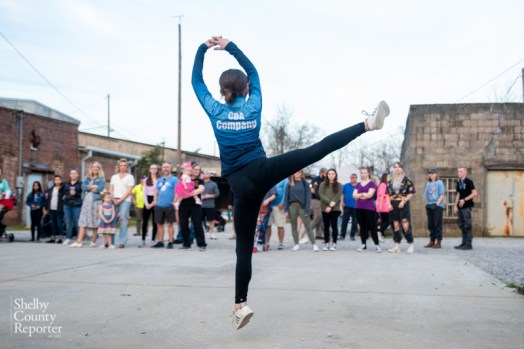 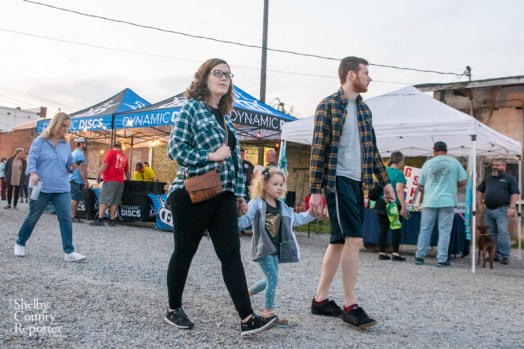 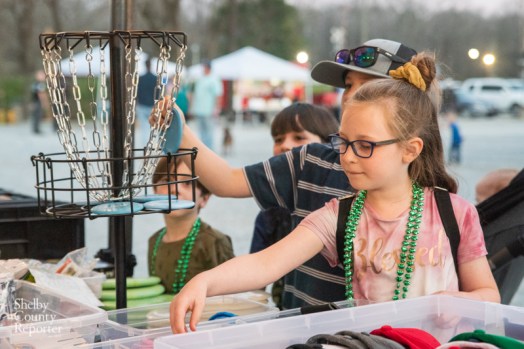 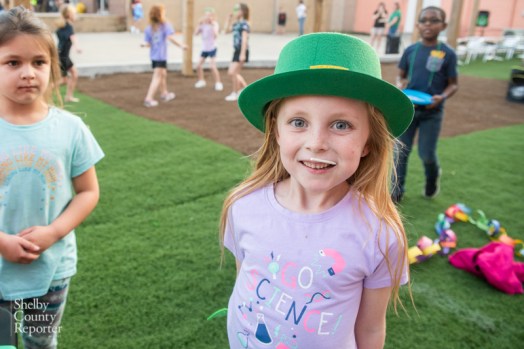 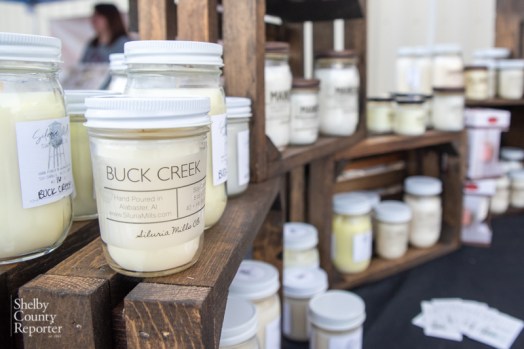 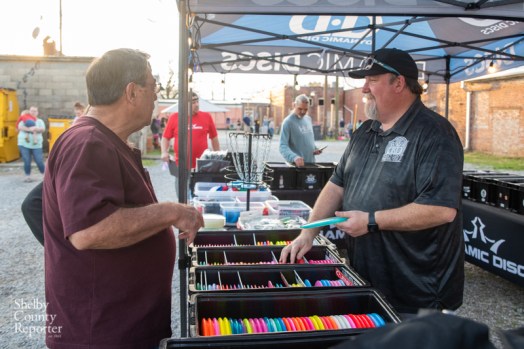 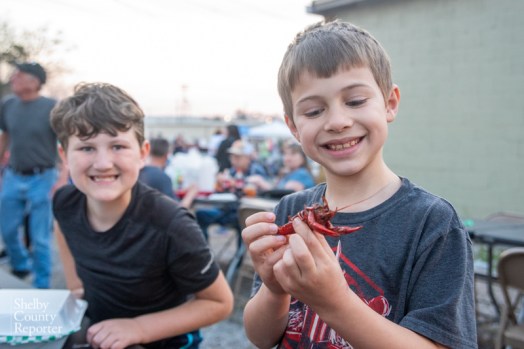 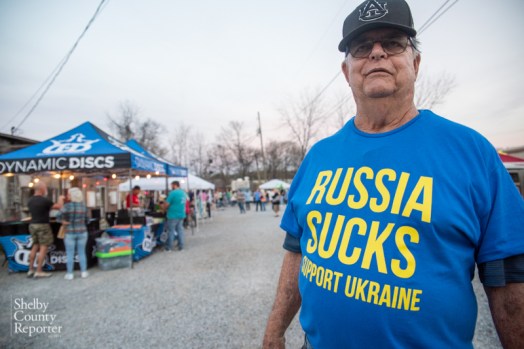 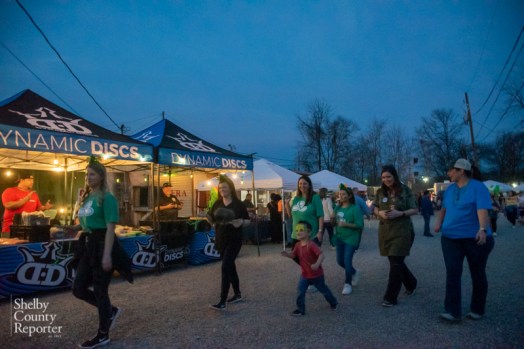 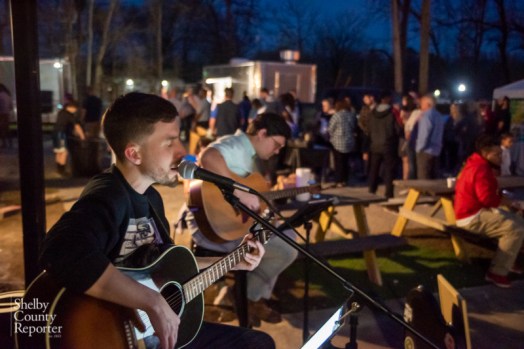 CALERA — Spring is on the horizon, and the change is already apparent on Calera’s Main Street. The city’s First Friday festival series kicked off March 4 with plenty of activities for all ages.

“The crawfish boil was a big hit,” said Calera Main Street Director Jackie Batson. “People were standing in line for hours to get crawfish. I am hoping that’s something we can make into an annual event. We will try to carry these themes over from year to year to try to create an experience that people can look forward to.”

Missed all the fun? No need to worry; there will be a First Friday festival on the first Friday of every month all the way through August, presented by a different sponsor each month. It takes place alongside the shops on U.S. 31 and Alabama 25 and in the Calera Courtyard, which is accessible via 17th Avenue.

March’s festival was sponsored by State Farm agent Jami Noe and featured live music from Cole Pevey and Jacob Ellison as well as dance performances by Calera Dance Academy. There were food trucks and tents in Calera Courtyard, and a fun St. Patrick’s Day themed photo area where guests could get free beads and temporary tattoos.

Kids also lined up for the “Shamrock Stroll” and paraded around the festival and around the block.

“I was so pleased to see hundreds of people coming out to kick off the fest season with us,” Batson said. “I look forward to next month and creating a great time for families to gather and have an outing downtown.”

Batson also noted that with Daylight Saving Time occurring before the next First Friday event, there will be more daylight for everyone to enjoy the festivities longer.

“Next month we’re looking forward to more vendors, and our presenting sponsor for April will be America’s First Credit Union,” Batson said.
Anyone interested in being an exhibitor at First Friday is encouraged to send an email to