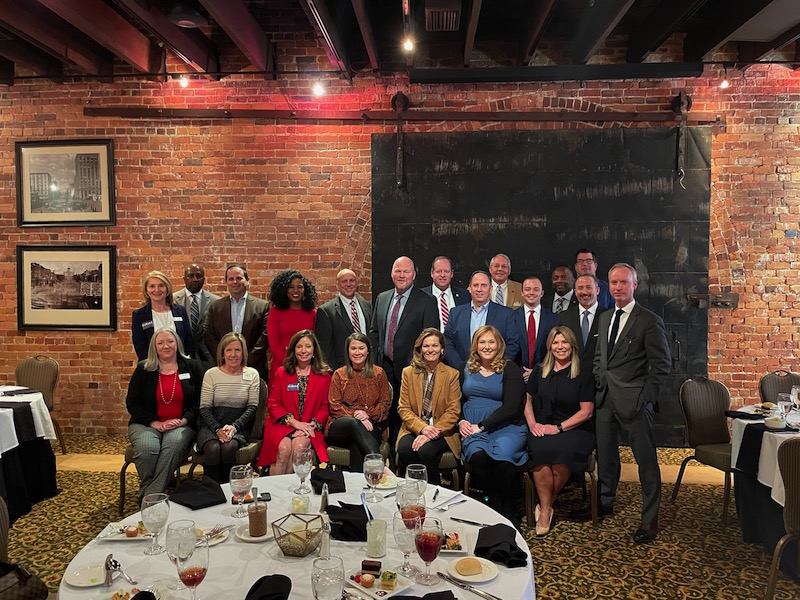 The 2022 event was co-sponsored by Alabama Power and SouthWest Water.

At the luncheon, Ward spoke to the recidivism rates across the state as well as workforce needs being impacted by treating and getting those charged back to work.

Members of the Shelby County Legislative Delegation then shared their perspectives on both the recently completed special session and the current regular legislative session.

The Drive-In concluded with a “Leadership Reception” at the Capital City Club in Montgomery, hosted by the Business Council of Alabama and Chamber of Commerce Association of Alabama.

This wrap-up event allowed all the participants more opportunities to interact with other elected officials, including Gov. Kay Ivey, Cabinet members and other statewide agency leaders.