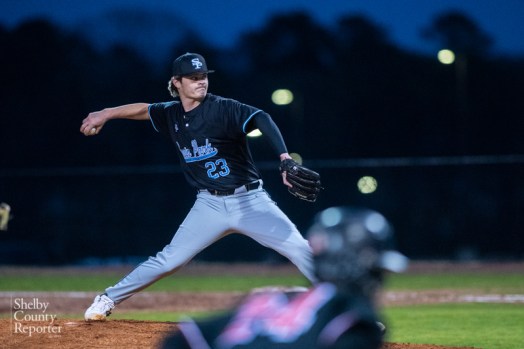 Spain Park continued its win streak to six games with a 7-3 victory against Thompson on March 9. (Reporter photo/Keith McCoy) 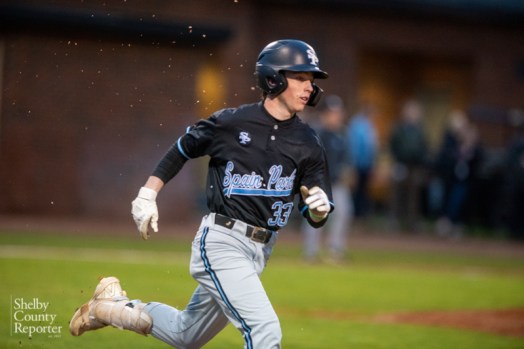 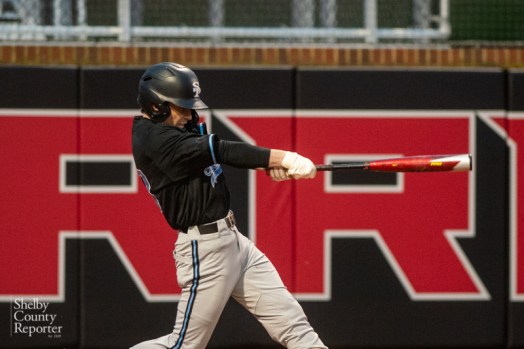 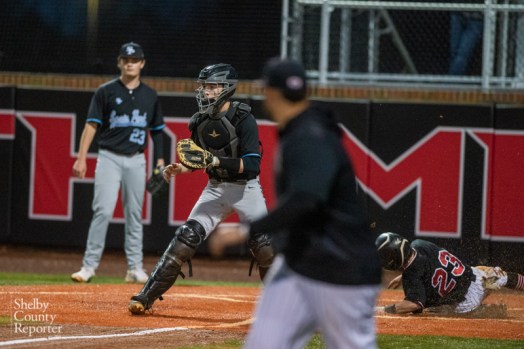 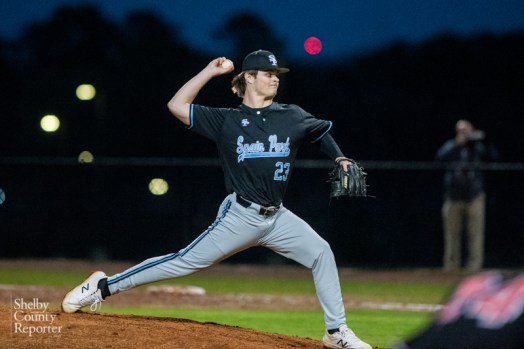 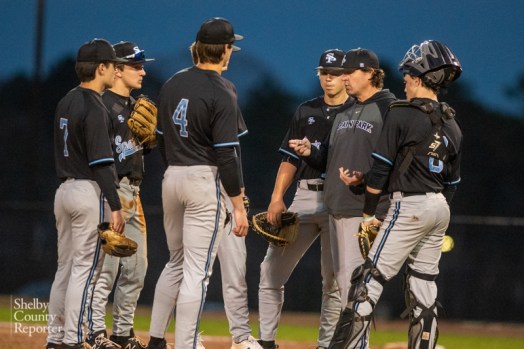 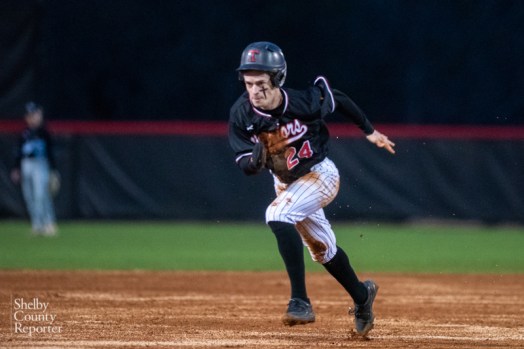 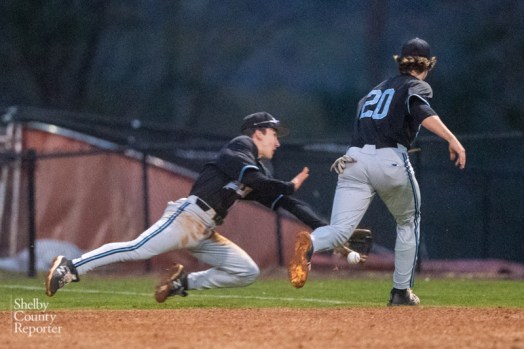 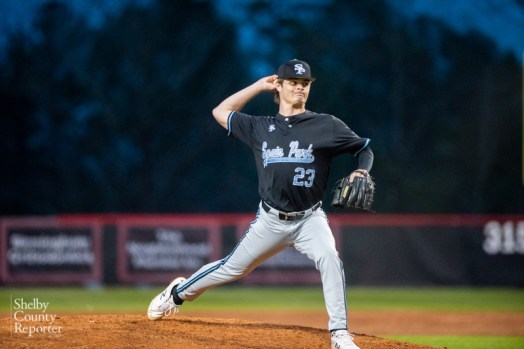 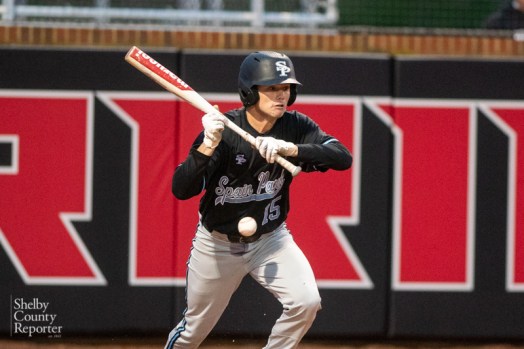 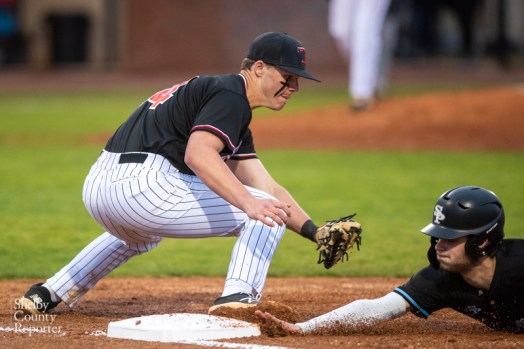 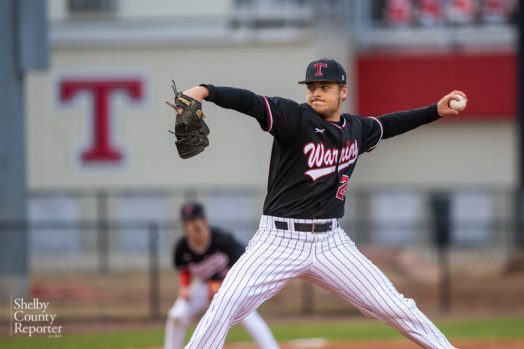 ALABASTER – Amid a strong stretch that has included head coach Will Smith notching his 400th career win, the Spain Park Jaguars were able to extend their win streak to five games on Wednesday, March 9 against county foe Thompson.

In a battle of two teams that were on fire, the Jaguars were able to overcome an early 2-0 deficit and a 3-2 deficit through four innings with a five-run fifth inning to continue their win streak and snap the five-game win streak of the Warriors.

The Jags fell behind early, as Thompson put three of the first four batters on base in the bottom of the second.

Eventually sitting in a position of the bases being loaded with two outs, they capitalized on the opportunity with a two-RBI single from Carson Foote on a ground ball through the left side of the infield for a 2-0 lead.

Spain Park, however, quickly responded in the top of the third.

The Jags led off the inning with back-to-back walks and three walks in the first four batters to load the bases with one out.

An error and a sac fly then brought home two combined runs to even the game 2-2.

That tie held up until the bottom of the fourth when Foote struck again for the Warriors.

With two outs and Tucker Arrington on third, Foote singled to right field, bringing Arrington home for the 3-2 lead.

Thompson then loaded the bases once more with two outs, but the inning ended with Foote caught between home and third.

Spain Park again quickly answered, capitalizing on the momentum boost of getting out of the jam in the fourth with a big spot in the top of the fifth.

The Jags used back-to-back singles from Ryan Cole and Clay Spencer to lead off the inning before the first out was recorded.

That first out, however, was followed by four more singles in a row from James Battersby, Wilkins Hunter, Evan Smallwood and Michael Glick to bring home five runs.

That allowed Spain Park to storm in front for a 7-3 lead, and the Jaguars never looked back with two scoreless innings after to close out the 7-3 victory.

Spain Park was led by Glick with a 3-for-4 game featuring one RBI, while Smallwood finished 2-for-4 with two RBIs and two runs scored. Battersby added two hits and one RBI, while Cole, Spencer and Hunter each finished with one hit and one RBI.

On the mound, Jake Majors got the win after pitching the first four innings. He allowed three runs on five hits and three walks with three strikeouts. Battersby finished off the final three innings by allowing no runs on three hits.

Thompson was led by Foote with a 3-for-3 game featuring all three RBIs for the Warriors. Pearman, Drake McBride, Major Paracca, Ryan Walker and Parker Edmondson each had one hit.