Shelby County fends off Vincent in battle of ranked teams 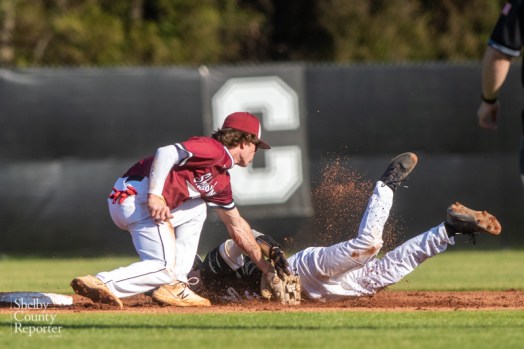 The Shelby County Wildcats took down Vincent for the third time this season on March 17 in a battle of top-10 teams. (Reporter photo/Keith McCoy) 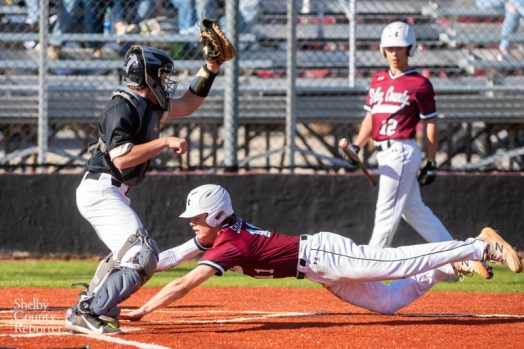 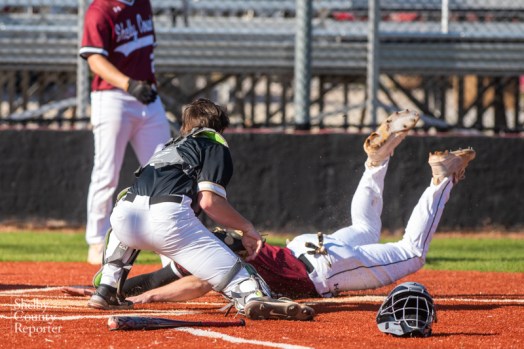 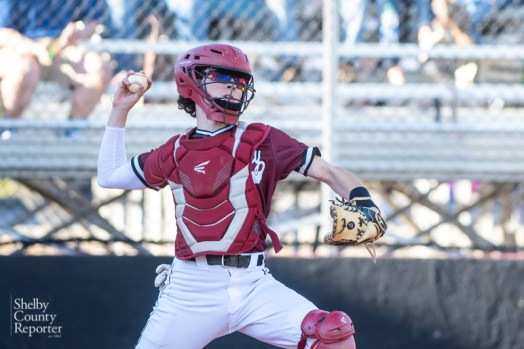 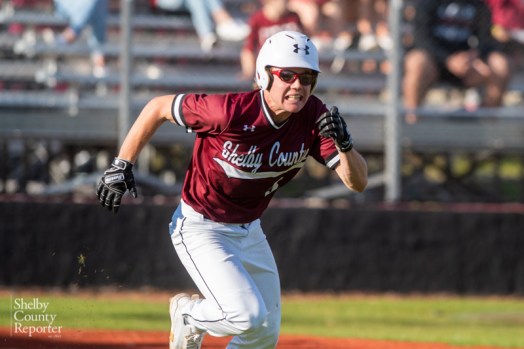 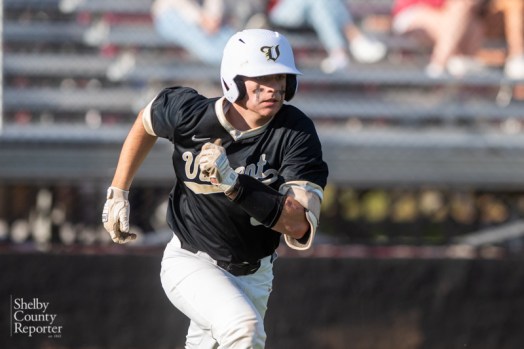 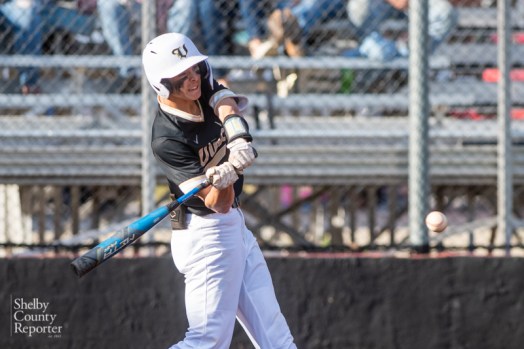 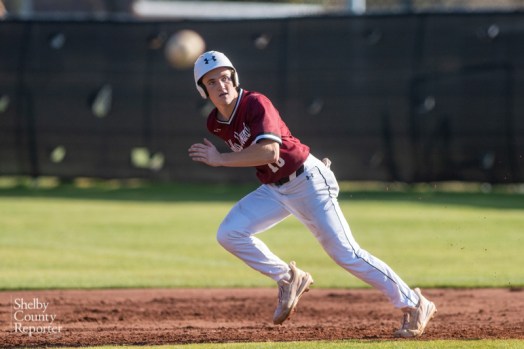 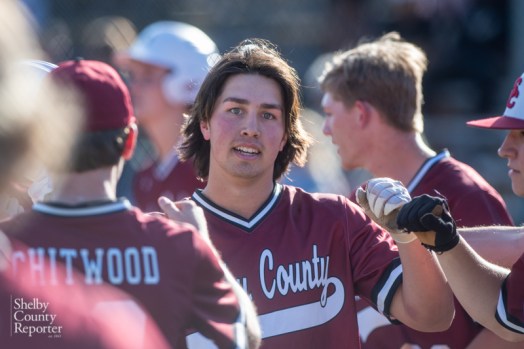 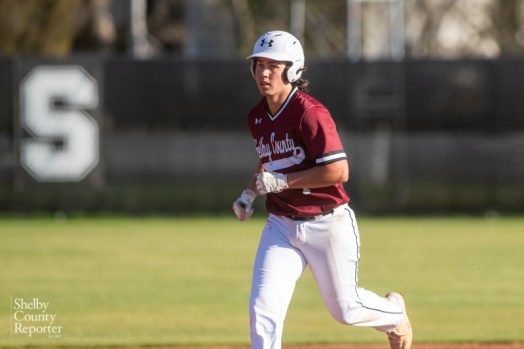 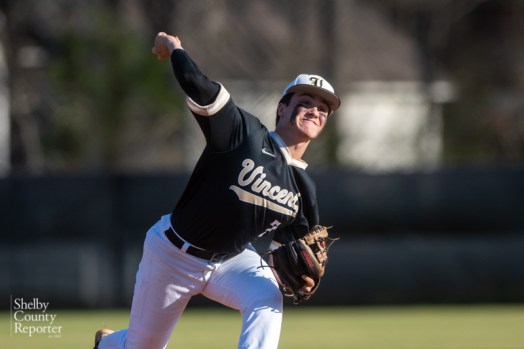 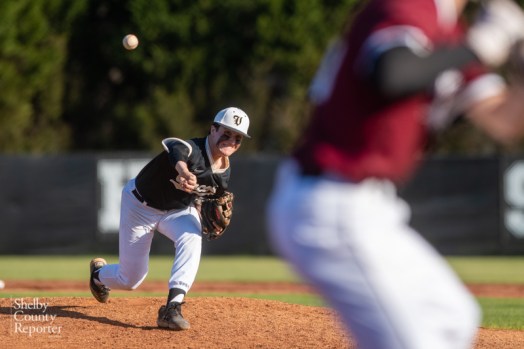 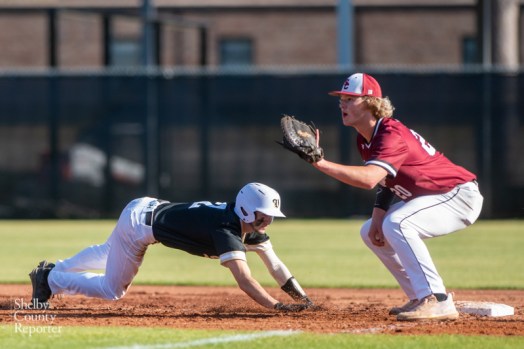 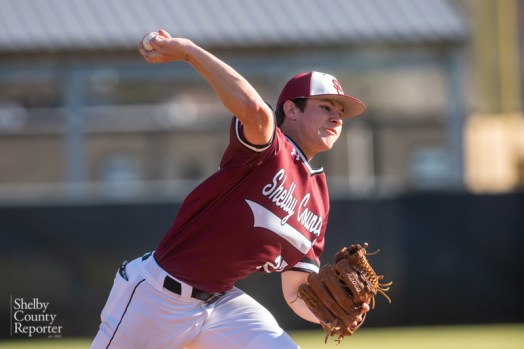 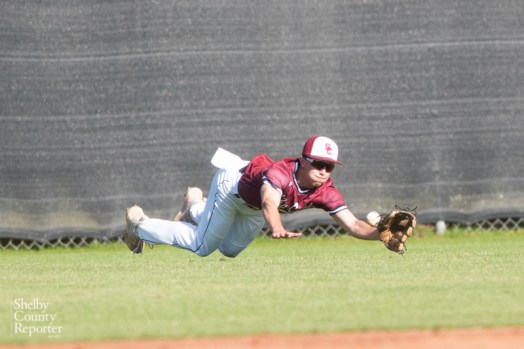 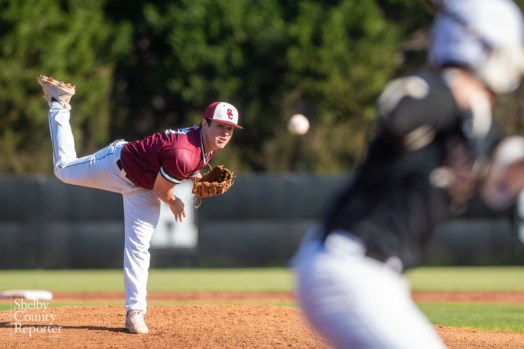 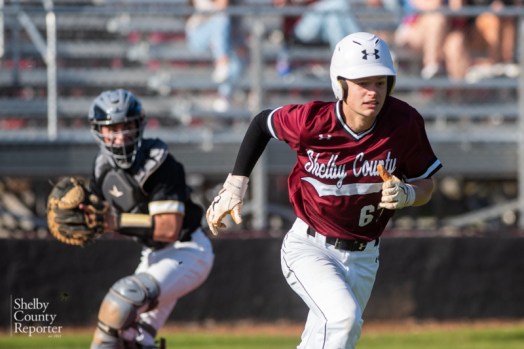 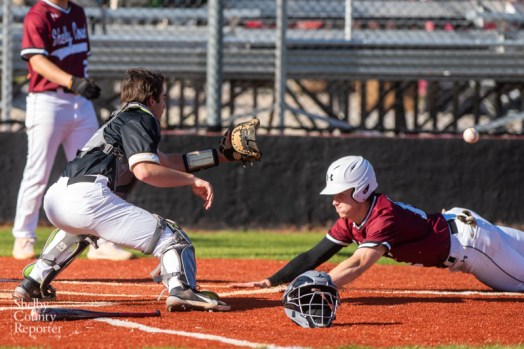 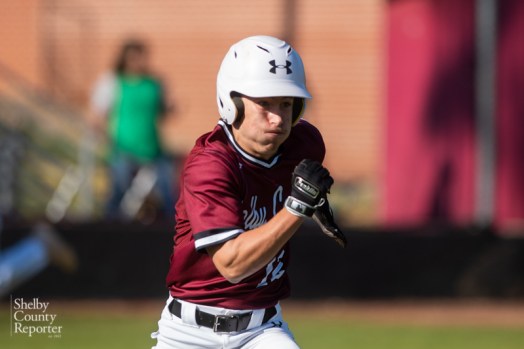 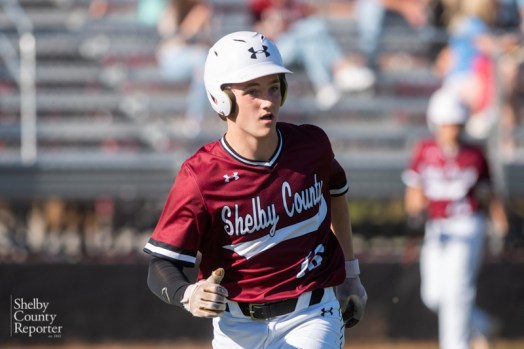 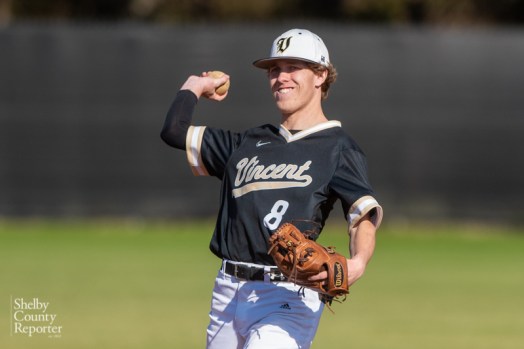 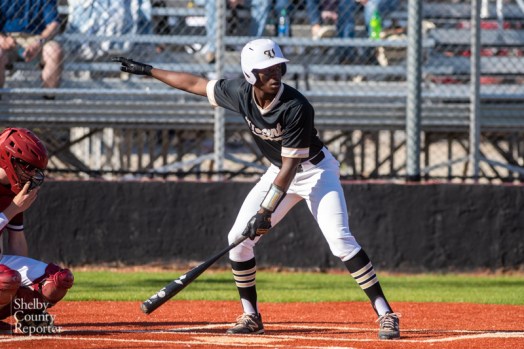 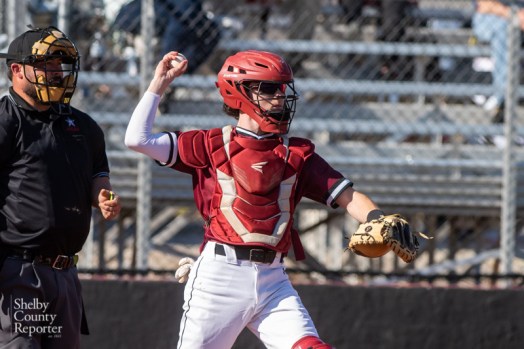 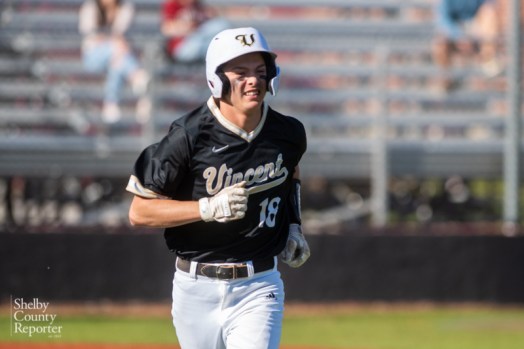 COLUMBIANA – For the third time this season, the Shelby County Wildcats and Vincent Yellow Jackets met on the baseball field on Thursday, March 17, but for the first time, the two entered the game ranked highly in their respective classification’s rankings.

With the first official baseball rankings of the season released earlier in the day, the Wildcats entered the matchup No. 1 in Class 5A, while Vincent entered No. 4 in Class 2A.

That, in addition to Shelby County sweeping Vincent in a pair of 10-0 games on opening day, led to another big county battle between the two.

The Wildcats, however, continued to look like one of the state’s best teams, eventually taking a 10-2 lead through four innings of play before holding off the Yellow Jackets for a 12-5 victory to improve to 13-1 on the season.

Shelby County got to the Vincent pitching staff early, scoring four runs in the bottom of the first for an early 4-0 advantage.

Vincent added one in the top of the second, but the Wildcats came back with two in the bottom half of the inning and then an additional run in the third.

The Jackets then put one more on the board, but Shelby County answered again with multiple runs, scoring three in the bottom of the fourth to take a 10-2 lead.

Vincent was able to put its first multiple-run inning on the board in the top of the sixth, but Shelby County always had an answer.

The Wildcats scored two more in the bottom of the sixth, and then closed the game out in the top of the seventh, only giving up one more.

Aderholt and Morris had one RBI in the win, while Logan Starnes finished with three RBIs and three runs scored on two walks.

Vincent was led by Eyan Davis with a 2-for-2 game featuring two RBIs and two runs scored, while Aiden Poe added two hits and an RBI.

Poe, still a freshman, pitched the first four innings and gave up 10 runs on nine hits, but he also struck out five.