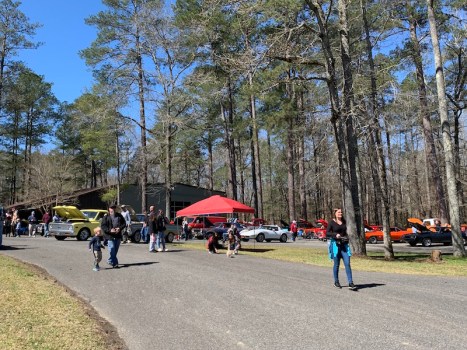 A sports camp and classic car show event on Saturday, March 19 raised more than $8,000 for the preservation and renovation of Hargis Christian Camp in Chelsea. (Reporter Photos/Emily Sparacino) 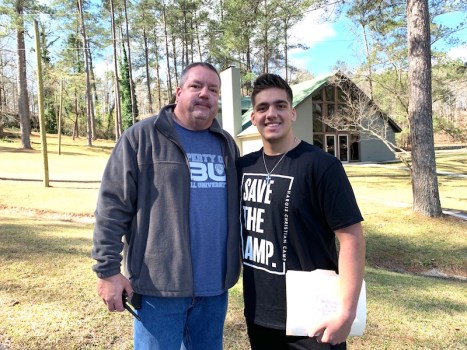 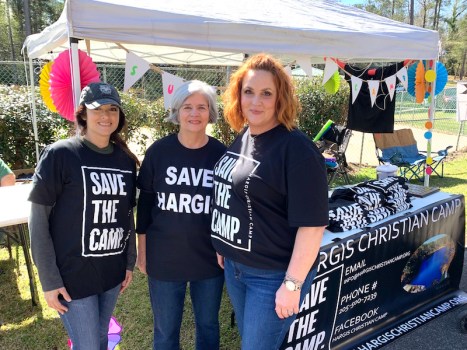 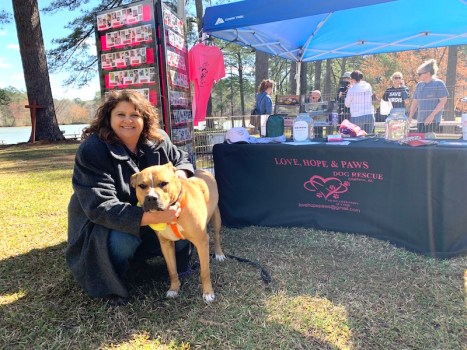 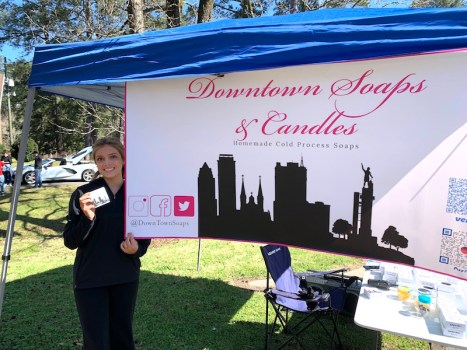 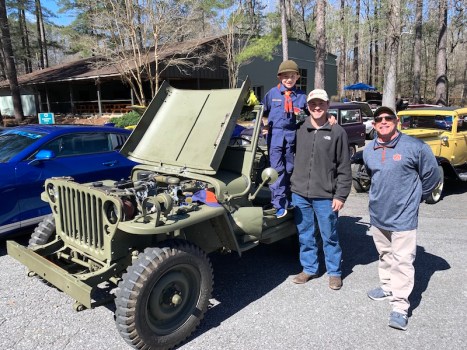 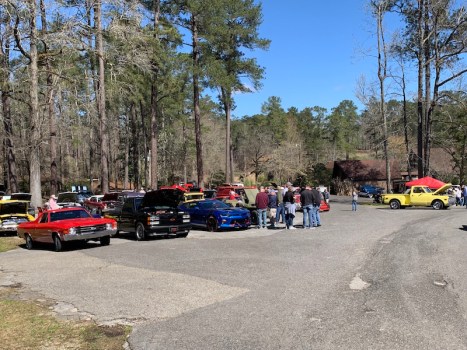 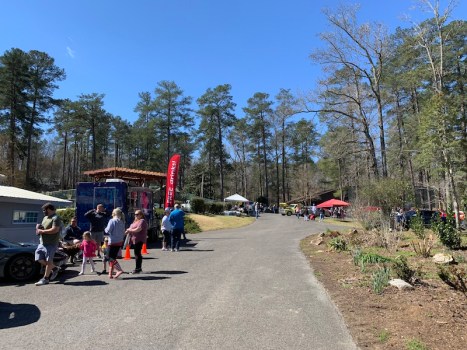 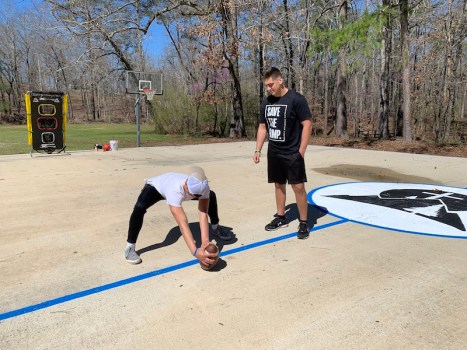 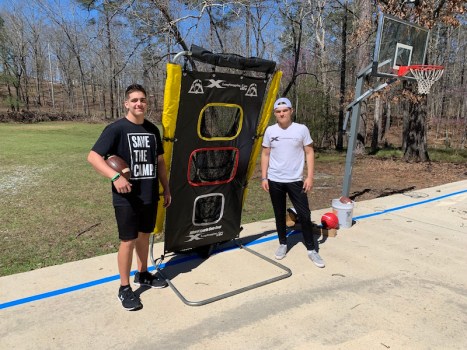 CHELSEA – A fundraiser for Hargis Christian Camp on Saturday, March 19 raised more than $8,000 for preserving and renovating the camp.

Chelsea native Xander Echols organized the sports camp and car show fundraiser for Hargis Christian Camp, a place he and many others are working to preserve for future generations.

“What a day,” Echols wrote in a Facebook post after the event. “The weather was perfect, the turnout was even better. There are so many people that came together to make this a complete success.”

The car show featured nearly 60 vintage and new cars, along with several motorcycles, for car enthusiasts young and old to see.

Visitors also were able to visit tables for Downtown Soaps, Kool 96.9 and Love, Hope and Paws Dog Rescue, along with the Red Diamond coffee truck, the Street Café food truck and a large bake sale.

Echols, who plays for the UAB Blazers, led basic football drills and demonstrations for children and teens.

After playing football throughout his childhood, Echols became the first five-star long snapper in the state to be given a full athletic scholarship right out of high school.

“I know that God gave me a skill set that he intended for me to use,” Echols said. “It’s not a skill that many people know anything about, but it is his gift to me.”

That’s what gave Echols the idea to organize a sports camp fundraiser.

After running the idea by his dad, Mike Echols, Xander reached out to Redemption Church pastor Aaron Knight, who is leading efforts to save Hargis Christian Camp, previously known as Camp Hargis.

“Hargis Christian Camp’s first fundraiser was a success in every way,” Knight wrote. “So many thank you’s that I could say, but none bigger than a huge thank you to the Echols family. We are so thankful that you would put so much energy, time and effort into helping the camp.”

For Xander, the event was a way of giving back to a place that holds fond memories for him and countless others who have visited it over the years.

Mike said seeing his son help with a worthy cause was gratifying.

“I’m really proud of him,” Mike said. “The boy has been blessed. I’m so proud of the fact that he gives back every chance he gets.”

As for Xander, he sees the March 19 fundraiser as just the start of an ongoing endeavor to save and rebuild the camp.

“Yesterday and today, I have had people reach out to me and ask when the next event will be,” he wrote. “Until then, we still have a lot of work to do on the buildings and grounds. So our fundraising continues.”

More information about Hargis Christian Camp can be found at Hargischristiancamp.org.