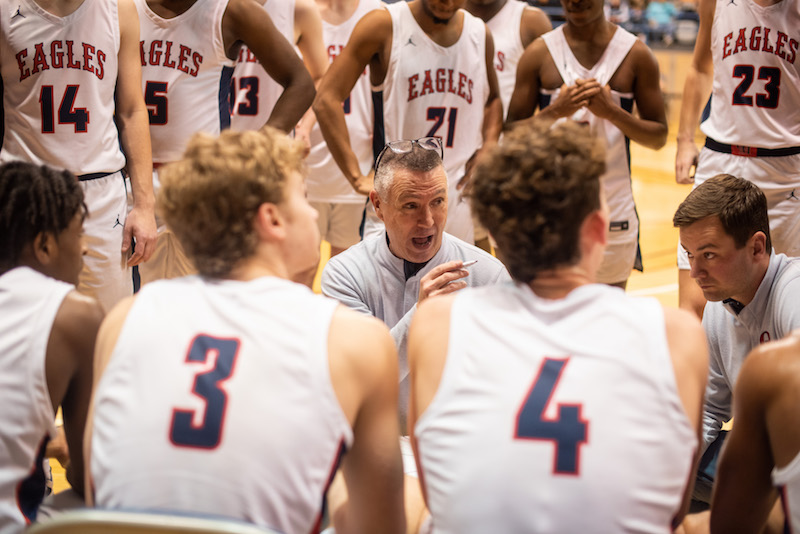 Oak Mountain’s Chris Love announced he is resigning from his position as head coach of the Eagles after leading the basketball program for 13 years and taking them to historic heights. (File)

NORTH SHELBY – A three-year stretch may seem small, but it was big in the grand scheme of things for Oak Mountain head basketball coach Chris Love.

The last three years were the perfect seasons for Love to wind down his career as a coach with his sons going through high school and his teams going on three consecutive runs to the Elite Eight, advancing to the Final Four twice and winning the school’s first state championship.

On Monday, March 21, Love officially announced that this past season was his final one with the Eagles as a coach, although he plans to serve at least one more year teaching.

“It has indeed been a pleasure and honor to be a part of such a special program these last 23 years,” Love said. “I am a better person for all I have learned from our players and coaches. I’m thankful beyond measures.” 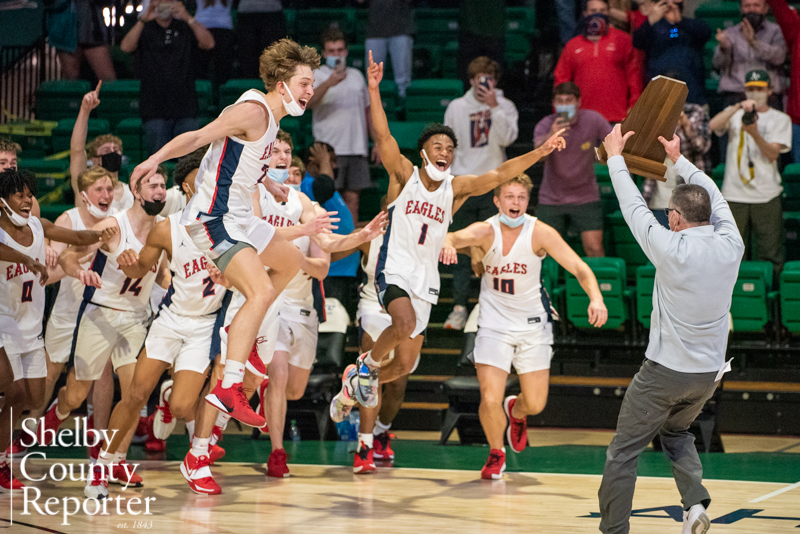 Oak Mountain became home for Love in 1999—the first year it opened—and it became home for the rest of a special career in education and coaching that spanned more than 30 years.

Love started at Oak Mountain as a math and driver’s education teacher in 1999, serving as an assistant coach in both football and basketball.

That became the final stop of his career, as he went on to become the head basketball coach of the boys basketball team in 2009—a role he served for the next 13 years.

Before coming to Oak Mountain, Love served as a teacher and coach at both Huffman and Chelsea high schools. He was at Huffman from 1989-1995 before heading to Chelsea in 1995, where he eventually served as the head basketball coach for two years.

He spent four years total at Chelsea before heading to Oak Mountain when the school opened. 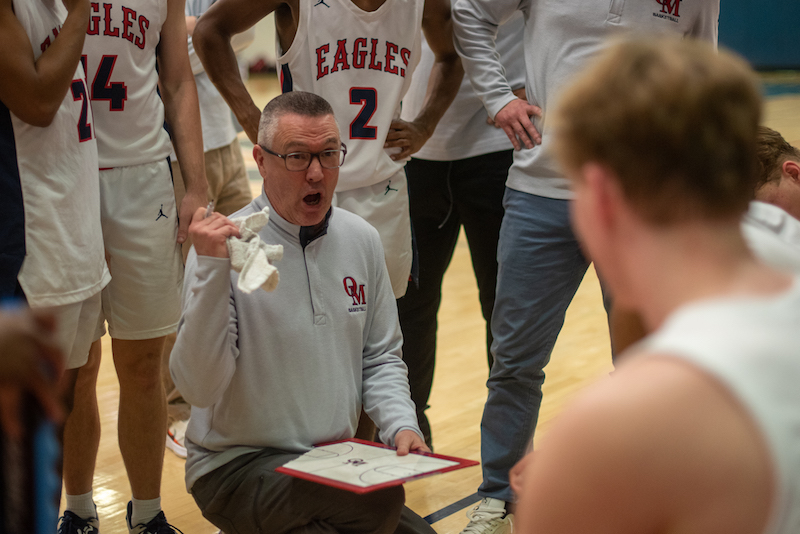 Love finished his head coaching career, between two years at Chelsea and 13 at Oak Mountain, with a combined record of 230-187. At Oak Mountain alone, he racked up 218 of those wins.

In the last three years alone, Oak Mountain went a combined 67-25, a record that blossoms to 87-35 over the last four years.

This past season, however, was one that Love knew was special to him, which led to an emotional postgame press conference after the Eagles lost 59-55 to fall one game short of the Final Four.

“I’m probably not going to do this too much longer,” Love said after the game. “I’m just really proud of my kids and how they do things. I hurt right now because they do everything we ask them to do. I feel bad because I didn’t do a good job. It’s 100 percent on me. The kids did everything I asked them to.”

As tears streamed down his face, it was a foreshadowing of what was to come.

Love and his teams set the standard at Oak Mountain that future teams will hope to live up to.