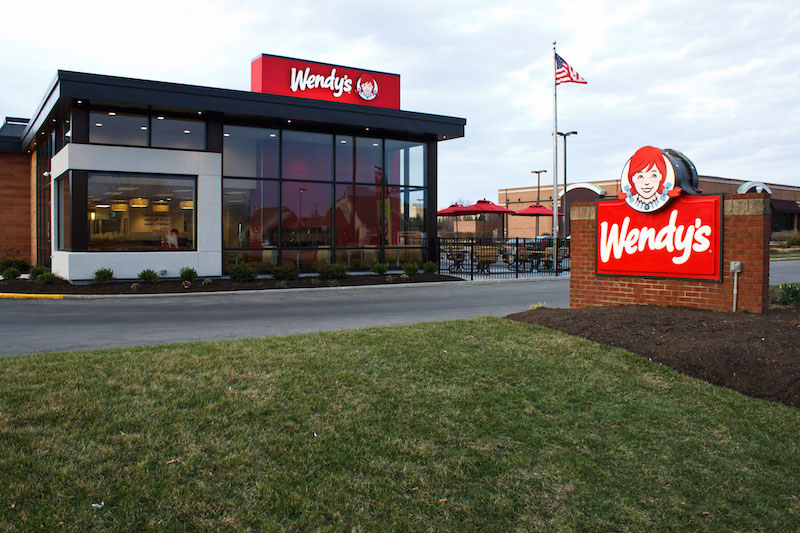 A Wendy’s is set to open in Alabaster near the intersection of Kent Dairy Road and Alabama 119. (Contributed)

A Wendy’s restaurant is being constructed in south Alabaster, continuing a trend of new business openings in the city during 2022.

The fast-food restaurant will be located next to Hungry Howie’s and near Publix in Alabaster.

Alabaster City Administrator Brian Binzer said the city is happy to see another restaurant option coming to Alabaster, particularly along one of the city’s primary corridors that will soon benefit from road widening on Alabama 119.

“The population in southern Alabaster has seen much growth over the past several years, and this will provide them another food option without having to go outside of the city,” Binzer said.

According to the city of Alabaster, the city did not provide any tax incentives for this project.

In 2021, the company opened more than 200 restaurants with plans for continued growth in 2022.

An opening date for the new restaurant has yet to be announced.