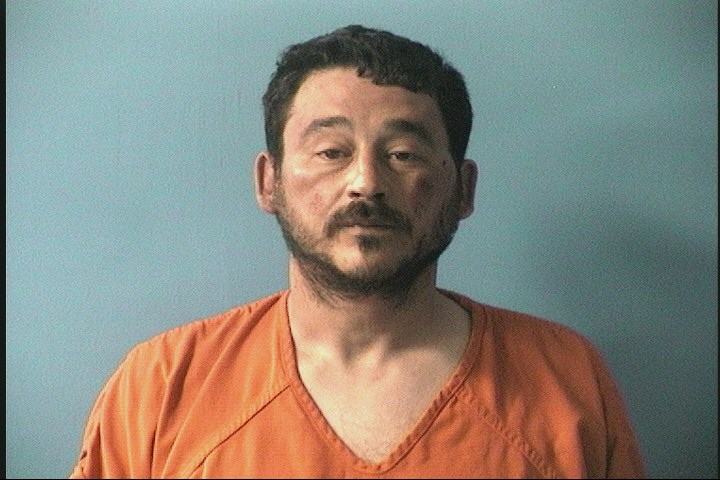 Palmer was previously convicted of Aggravated Assault in Georgia in February.

CALERA – On the morning of Thursday, March 24 the Calera Police Department arrested a Georgia man, who was found in his car with alcohol and a weapon.

Richard Wayne Palmer, who has prior convictions, was booked into the Shelby County Jail on charges of DUI, resisting arrest and felon in possession of a firearm. He is being held on bonds totaling $1,500.

“We don’t know what this individual’s plan for the remainder of the day was,” said Calera Police Chief David Hyche.

Around 2:30 a.m., a Calera patrol unit noticed a vehicle with an out-of-state tag sitting beside a closed business. Palmer was seen in the vehicle consuming Goldschläger alcohol and refused to exit the vehicle.

Additional officers arrived and saw a firearm on the vehicle seat and multiple bullet holes in the vehicle’s body and window. The window was broken to gain entry and secure the firearm.

Palmer resisted arrest, and one officer suffered minor injuries. Palmer was then controlled and handcuffed. Calera fire was called and Palmer refused any medical attention.

Palmer had multiple prior arrests and was convicted of aggravated assault last month in Georgia.

“I can’t give a good reason why someone (who) was convicted of a violent felony in February would be on the street in Calera with a gun in March,” Hyche said. “I am grateful that we have dedicated professionals that actively patrol our city while most of us are asleep. This shift last night was operating at 60 percent staffing, but still (were) proactively and backing each other.”