Helena girls down rival Pelham in final minutes, improve to 3-0 in area play 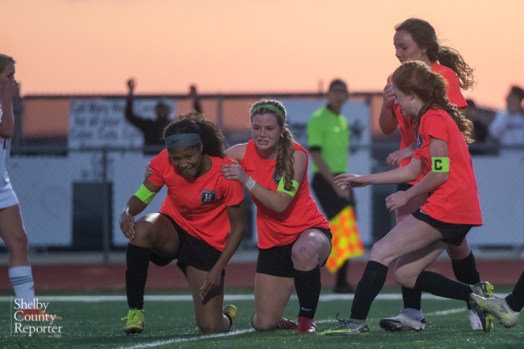 Bailee Washington scored a goal with 4:18 left to help Helena pick up a rivalry and area win against Pelham on Wednesday, March 23. (Reporter photo/Keith McCoy) 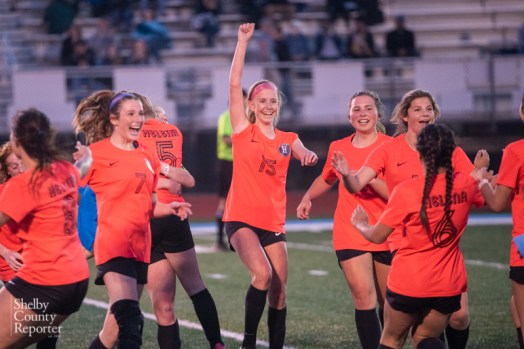 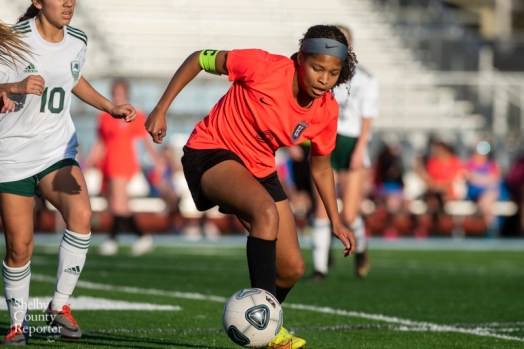 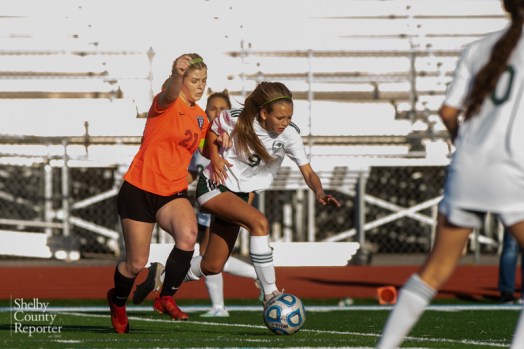 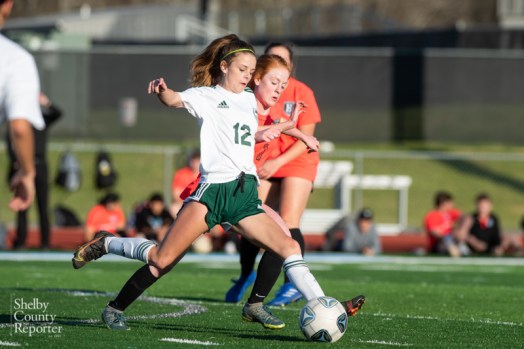 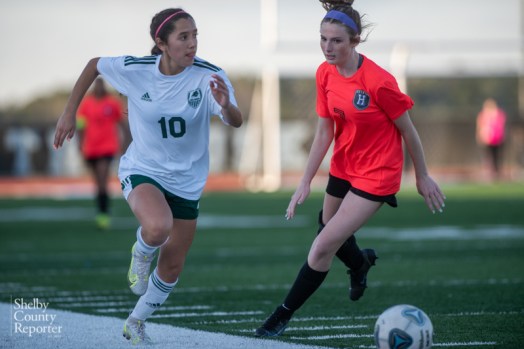 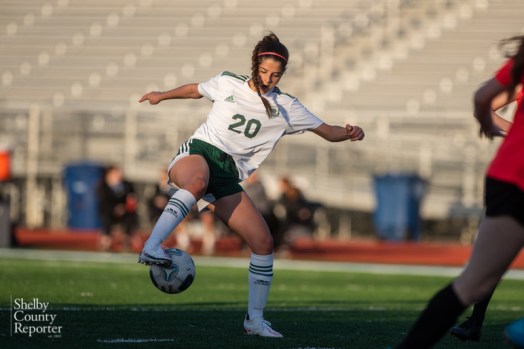 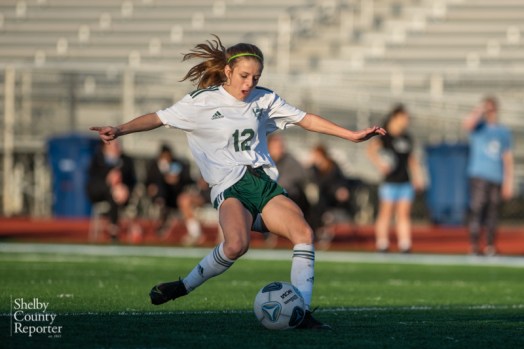 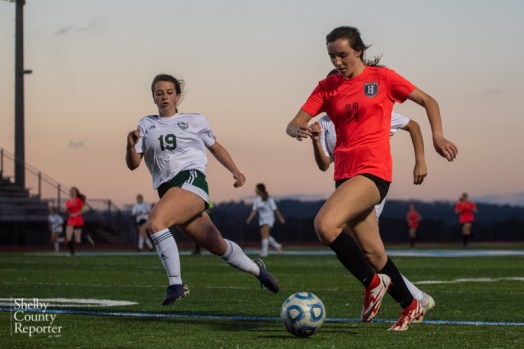 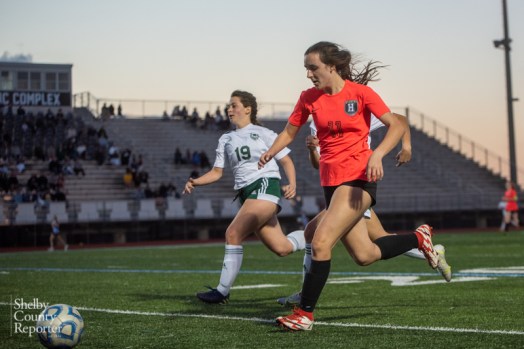 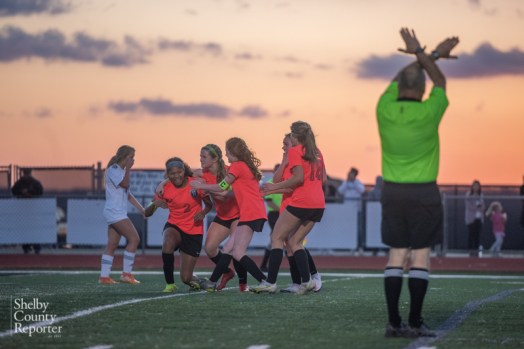 Bailee Washington scored a goal with 4:18 left to help Helena pick up a rivalry and area win against Pelham on Wednesday, March 23. (Reporter photo/Keith McCoy)

HELENA – With the ball following a throw in deep in Pelham territory, Helena’s Bailee Washington decided to make her move.

Tied 0-0 in a rivalry and area battle with the Panthers, Washington received the throw in just a few yards in play from the sideline, turned around and split through two defenders and found an opening.

She fired a shot from 13 yards out that rocketed into the lower left corner of the goal, just passed the outstretched arms of Pelham’s goalkeeper.

That put the Huskies on top 1-0 with 4:18 to play, and it became the game-winning goal in a big area win.

With the 1-0 victory thanks to Washington’s late goal following a scoreless 76 minutes of play, Helena improved to 3-0 in area play with one win against each area opponent to this point in the season.

That puts the Huskies in the driver’s seat for this year’s area championship and the top seed going into the playoffs with one game left against each area opponent.

It also marked the fourth win in a row for Helena, who improved to 9-6-2 overall on the season.

With the loss, Pelham fell to 1-2 in area play, as the Panthers dropped their second consecutive heartbreaking game in a row.

Entering off a PK loss to Calera in a tight battle, the Panthers dropped another tightly-contested game.

They’ll also have one game left against each area opponent with Chilton County sitting at 0-3 and Calera sitting at 2-1.