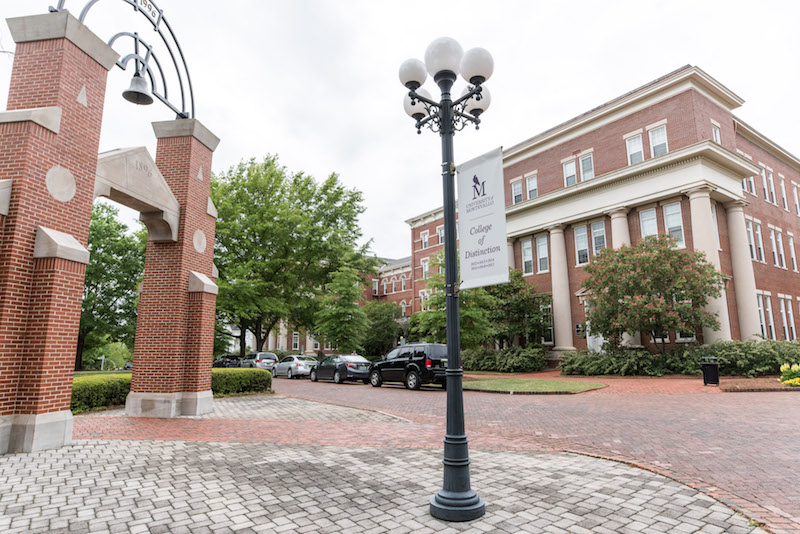 WASHINGTON, D.C. – A University of Montevallo alumnus was one of three individuals appointed to the Federal Salary Council by President Joe Biden.

On Wednesday, March 23, Biden announced his intent to appoint Stephen Emerson Condrey to serve as a member and chair of the Federal Salary Council, an advisory body of the executive branch that provides recommendations on pay differentials for federal employees.

Condrey graduated with highest honors from the University of Montevallo in 1978 with a bachelor’s degree in political science and a minor in business.

Condrey is president of Condrey and Associates Inc., a human resources consulting firm specializing in compensation systems for state and local governments.

He has consulted with more than 800 organizations nationally and internationally and served as President Barack Obama’s Federal Salary Council Chair from 2010-2017.

Condrey is the immediate past editor-in-chief of the Review of Public Personnel Administration and is the co-editor of Public Administration in Post-Communist Countries. He is also the editor of the Handbook of Human Resource Management in Government and Radical Reform of the Civil Service.

He holds the IPMA-SCP designation from the International Public Management Association for Human Resources.

Condrey retired from the Carl Vinson Institute of Government, University of Georgia in 2010.

Condrey lives in Montevallo with his wife, Samantha Webb, who is a professor of English in the College of Arts and Sciences at the University of Montevallo.