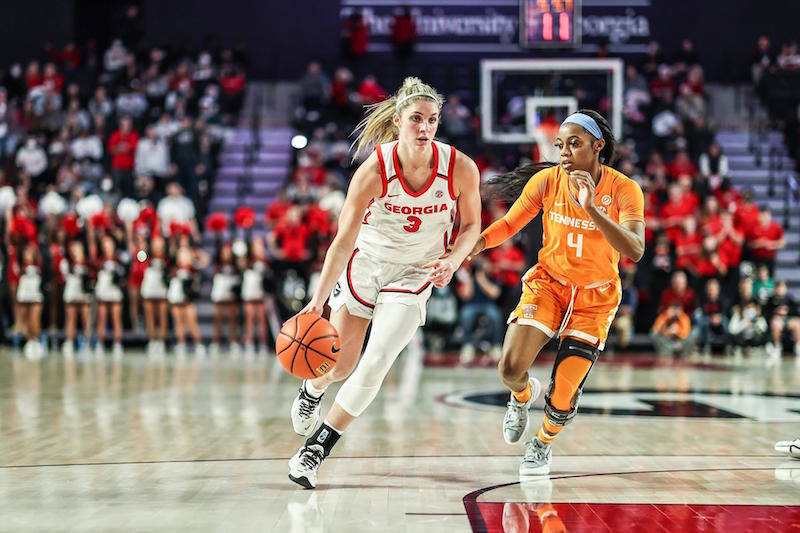 Sarah Ashlee Barker, a former basketball star at Spain Park, has announced she will transfer from Georgia to Alabama to join the Crimson Tide for the 2022-2023 season. (Contributed/University of Georgia)

In her words, Sarah Ashlee Barker is coming home.

The former local basketball star at Spain Park High School announced on Monday, March 28, that she would be officially transferring from the University of Georgia to join the University of Alabama starting with the 2022-2023 season.

Barker, who played significant minutes for the Bulldogs as both a freshman and sophomore, will enroll as a junior with the Crimson Tide. 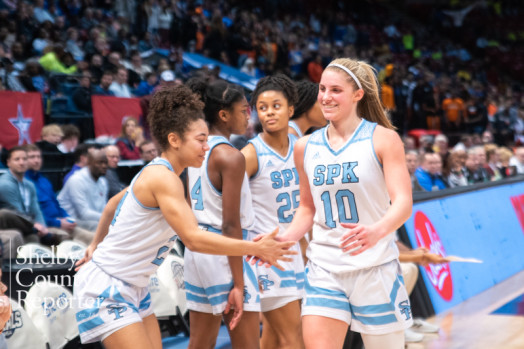 As a freshman at Georgia, she was named to the SEC All-Freshman Team, a two-time SEC Freshman of the Week and played in 24 games with four double-figure games, finishing the season with an average of 5.1 points and 2.7 points per game.

This past season as a sophomore, Barker played in 31 games, averaging 25.3 minutes per game and scoring 7.7 points per game with four rebounds, 2.4 assists and 1.3 steals per game.

She scored in double figures eight times during the season and had eight games with five or more rebounds.

“With the change in leadership in our program, I have decided to put my name in the transfer portal,” she said in a post to fans. “I am open to all options and looking forward to what the future holds. I know that God will guide my steps and use me where he needs me.”

It didn’t take long for her to figure out that next destination, committing to Alabama less than a week later.

In her time at Spain Park, she led the Jaguars to two state championships in her four years, while she averaged more than 20 points per game each of her final two seasons.

During her final high school season, she averaged a double-double with 23.3 points and 10 rebounds per game.

Barker will now join an Alabama team that made it to the WNIT Final Four this season, while also making it to the quarterfinals of the SEC Women’s Tournament.

Barker will hope to step in and make an immediate impact on the Crimson Tide after helping play a part in leading Georgia to the second round of the NCAA Tournament the last two years.