Thompson to present Jukebox Night and ‘The Little Mermaid’ 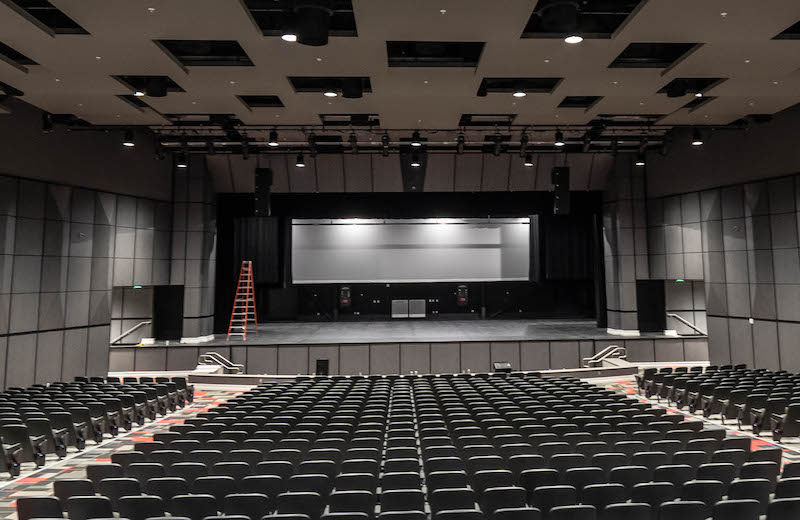 Thompson High School will present two upcoming musical productions, including a Jukebox Night at the Black Box Theatre in Columbiana and “The Little Mermaid” at the PAC. (File)

ALABASTER — Thompson High School will present two musical productions in April, starting with Jukebox Night on April 5 at the THS Blackbox Theatre, and culminating with a musical adaptation of the Disney classic “The Little Mermaid” April 28-May 1 at the PAC.

Jukebox Night, which is set for April 5 at 7 p.m., will serve as a fundraiser for “The Little Mermaid” production and will include songs from the 1960s, ’70s, ’80s and ’90s. Director of Theatre Hannah Sizemore said students will perform numbers from such artists as Queen, Fleetwood Mac, ABBA, Elton John and Dolly Parton, just to name a few.

“This is the first year we’ve done this, but we’re hoping to continue it,” Sizemore said. “We just want everybody to have a good time, and you can come sing along and dance in your seat.”

Tickets for Jukebox Night will be $5 at the door, and the school will have donation buckets placed around the venue for those who wish to contribute more.

The school’s presentation of “The Little Mermaid” musical will include shows on April 28, 29 and 30, all at 7 p.m. in the Thompson Performing Arts Center, as well as a final show on May 1 at 2 p.m. Tickets are $10 apiece and will be sold online and at the door as long as seats remain.

The production, featuring music by Alan Menken and lyrics by Howard Ashman and Glenn Slater, is based on the Hans Christian Andersen story and Disney film produced by Howard and John Musker and written and directed by John Musker and Ron Clements. The musical was penned by American playwright Doug Wright and is licensed through Music Theatre International of New York City.

“In this musical we have students from the elementary students to middle school students, to high school students playing multiple parts,” Sizemore said. “I am so excited to see this full production come to life.”

Those who wish to attend are asked to visit the Thompson High School Theatre Facebook page for updates, including the link to purchase tickets.